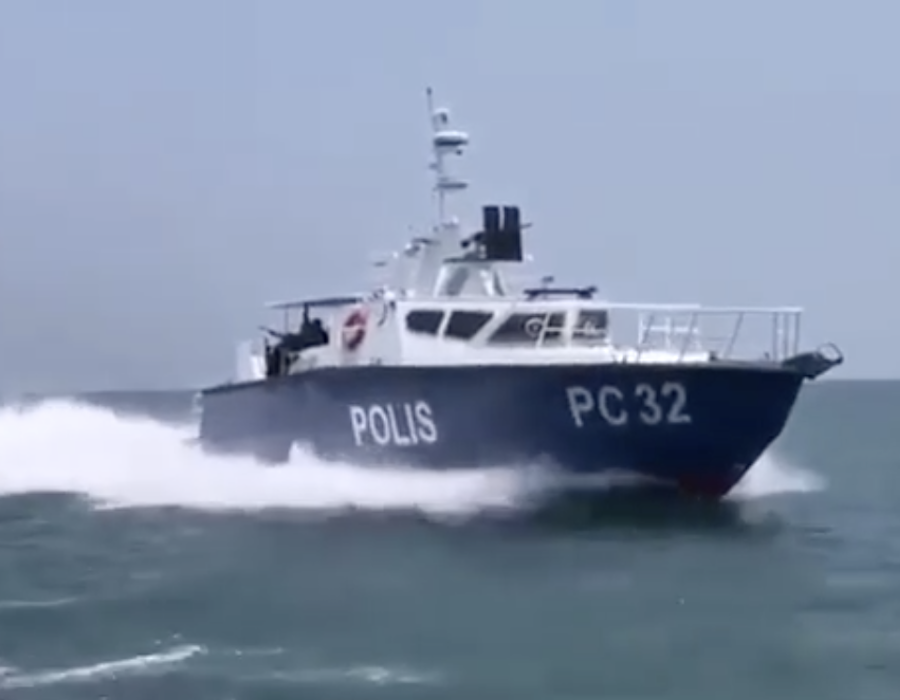 In an official statement, commander of PPM W5, assistant commissioner Shamsol Kasim said the vessel was detained with three Indonesian crew, aged between 32 to 53, at 6 pm.

“Upon further investigations, the skipper of the cargo vessel failed to produce any valid documents in relation to the origins and ownership of the fuel – an offence under the Control of Supplies Act 1961,” he explained.

“The vessel, crew, diesel cargo, all fuel pumping equipment have been detained by members of my team.”

“The cargo is estimated to be worth MYR 1,545,100 (USD 37,000) and the case has been referred to the Ministry of Domestic Trade and Consumer Affairs (KPDNHEP) for further action,” concludes Kasim.

If proposed plea agreement is approved by the court, the companies will be fined total USD 2 million and serve four years of probation, says U.S. Department of Justice.

Vietnam Coast Guard has implemented a special operation in order to reduce the rate of crime that usually rises before and after the lunar new year.