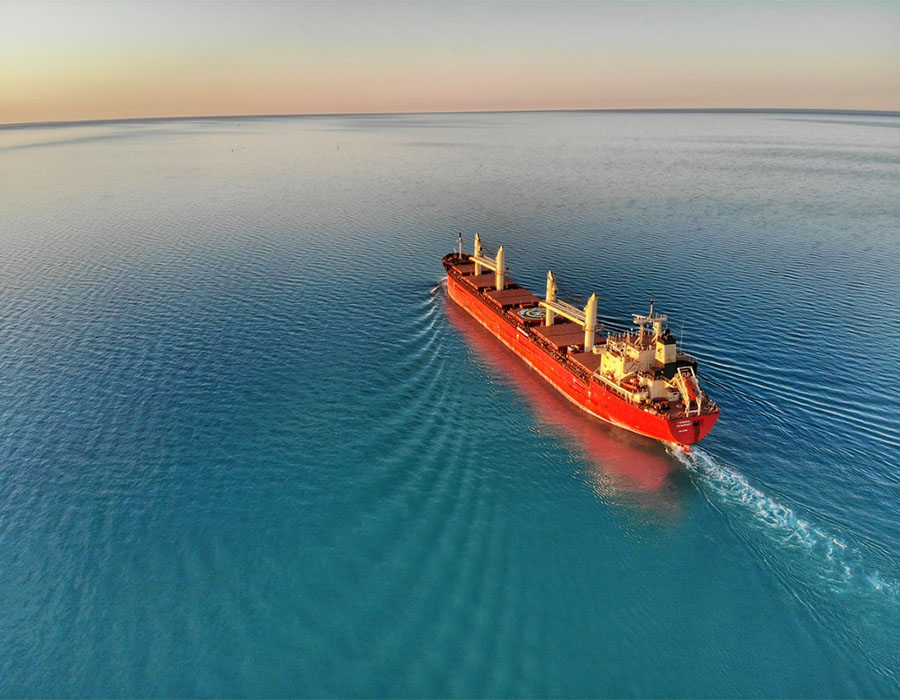 Transport & Environment (T&E), a European NGO campaigning for cleaner transport, on Tuesday (31 May) said it has joined forces with the European Community Shipowners’ Associations (ECSA) to call on EU countries and the members of the European Parliament to align the FuelEU Maritime Regulation proposal with EU Climate Law and Paris Agreement goals.

Both warned that the Commission proposal falls short of ambition and fails to address the responsibilities of other stakeholders such as the fuel suppliers. If adopted in its current form, the proposal might do more harm than good to shipping’s  climate ambition.

With this in mind, ECSA and T&E call on the EU member states and the Μembers of the European Parliament to implement the following revisions to the EU’s proposed FuelEU Maritime regulation:

“European shipowners are ready to contribute their fair share in addressing the climate crisis at EU level as well. But we need all hands on deck,” said Sotiris Raptis, ECSA’s Secretary-General.

“The current FuelEU  proposal does not address the responsibilities of the fuel suppliers and how cleaner  and safe fuels will become available in Europe. We look forward to further cooperation with the Commission, the MEPs and the Member States to come up with workable solutions.”

“The EU’s shipping fuels proposal has the potential to bring the renewables revolution to the shipping industry. But the current proposal by the Commission risks doing more damage than good. To seize this historic opportunity, the European Parliament  and Member States should align FuelEU’s regulatory targets with the Paris,” said Faig Abbasov, T&E’s shipping programme Director.

“Agreement, EU Climate Law and other international commitments and incorporate into the law incentives that promote sustainable and scalable fuels like green hydrogen.”

Note: The organisations’ full joint statement can be found here.