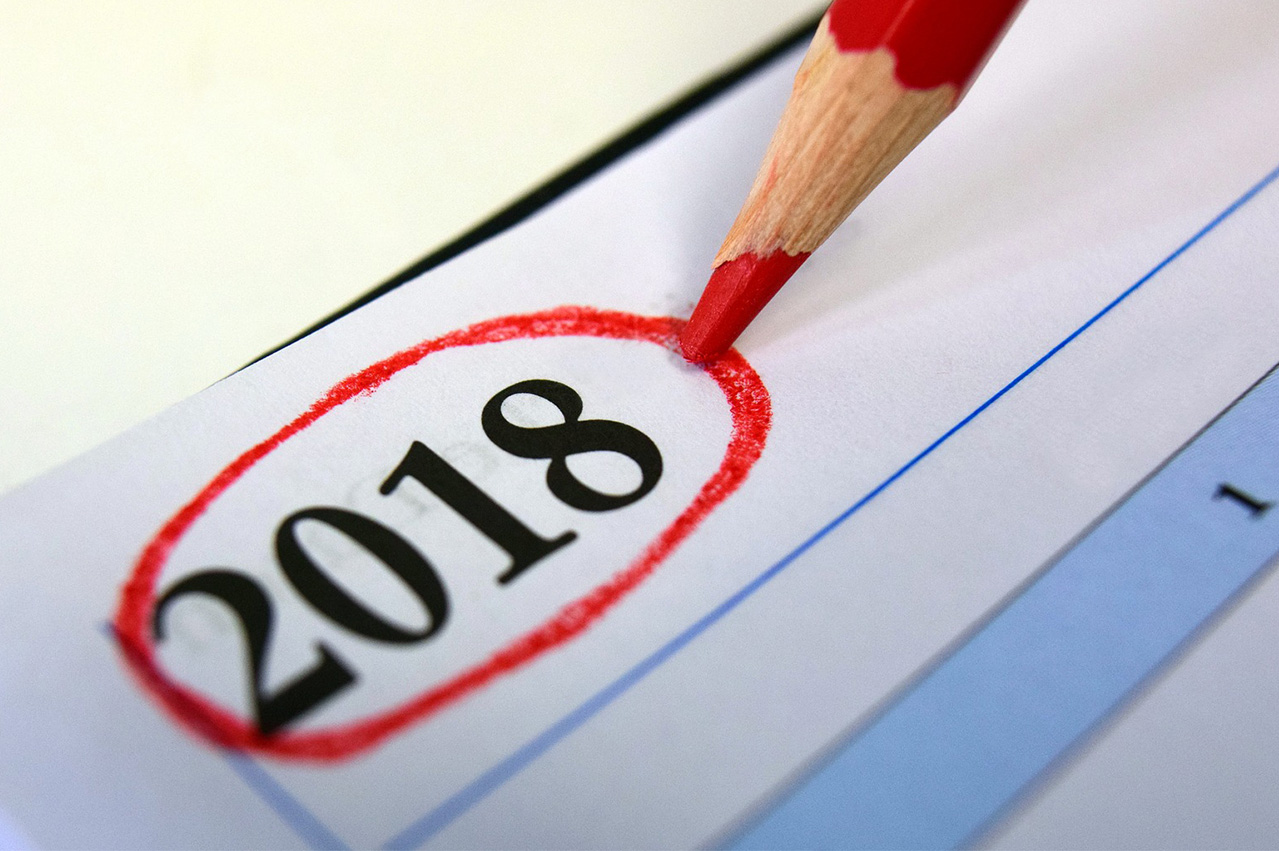 The 2017 established company has now received all necessary merger approvals from local competition authorities in regions and countries where such approvals are required, they said in a joint statement.

“As announced on July 3, 2017, the J/V company had completed the approval process in all regions and countries except South Africa as of the end of June 2017,” according to the statement.

“The service commencement schedule for the new company remains unchanged, with operations slated to begin on April 1, 2018.”

‘The SS 660 and TR 80 are designed to uphold integrity and fair trade in the industry so that mass flow meter bunkering can be promoted worldwide,’ said Chairman Seah.