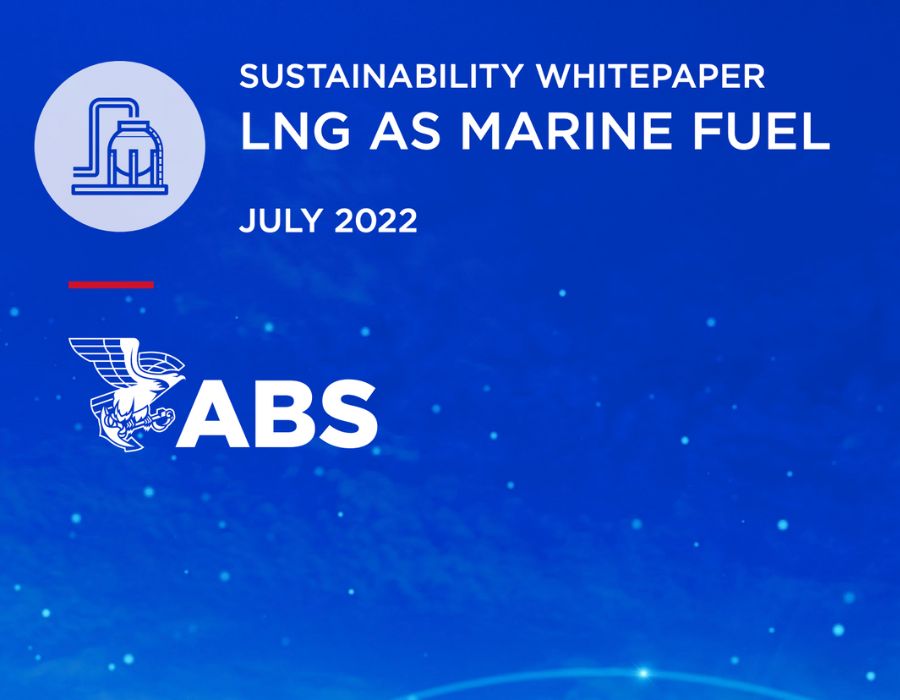 Classification society ABS recently released a whitepaper discussing methane slip and the potential for future regulations for it.

The whitepaper titled Sustainability Whitepaper: LNG as Marine Fuel stated there are various studies on the life-cycle GHG emissions, the results of which are typically shown on a 100-year or 20-year GWP basis.

“While this is not possible in all ship propulsion and power generation arrangements, it can be used in power generation load sharing to optimise power plant operation to reduce methane emissions,” it said.

On regulations, ABS said the IMO’s Intersessional Working Group on Reduction of GHG Emissions from Ships continues to consider approaches to control methane slip, which is part of the 37 Candidate Measure Proposals submitted to IMO for adoption.

“Options to address methane slip include direct methane emission controls or indirect means through fuel carbon factors. The engine manufacturers’ latest specifications and latest updates on the dual-fuel engine concepts regarding possible primary reductions of methane slip, should be referenced,” it said.

Occasion marks first bonded bunkering license of CNOOC Sales Shenzhen Co., Ltd, which is expected to compete with PetroChina and Sinopec for business in region.