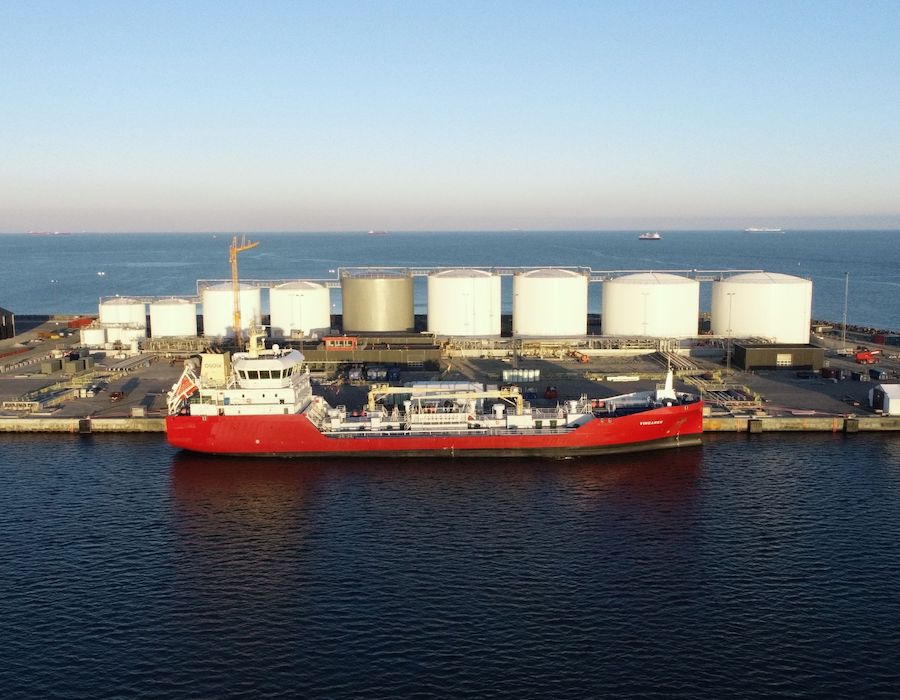 The Danish Port of Frederikshavn on Wednesday (3 March) reported Stena Oil has expanded its fleet of bunker vessels to include M/T Vingaren.

M/T Vingaren is a 5,600 DWT tanker, custom built to suit Stena Oil’s offshore bunkering business and will operate in the most demanding conditions in Northern Europe. The new bunker vessel is presently along quay in Frederikshavn outside Stena Oil’s new oil terminal, which is under construction.

M/T Vingaren is designed to be able to carry up to five grades of marine fuels with complete segregation, giving even further strength to Stena Oils quality assurance system.

Built to the highest standard for safety in mind, the vessel’s powerful bow- and stern thrusters will provide safe maneuvering in high seas during bunkering operations. Six Tier III compliant diesel engines have been installed with SCRs along with two powerful electric engines that will provide the vessel with redundant propulsion. 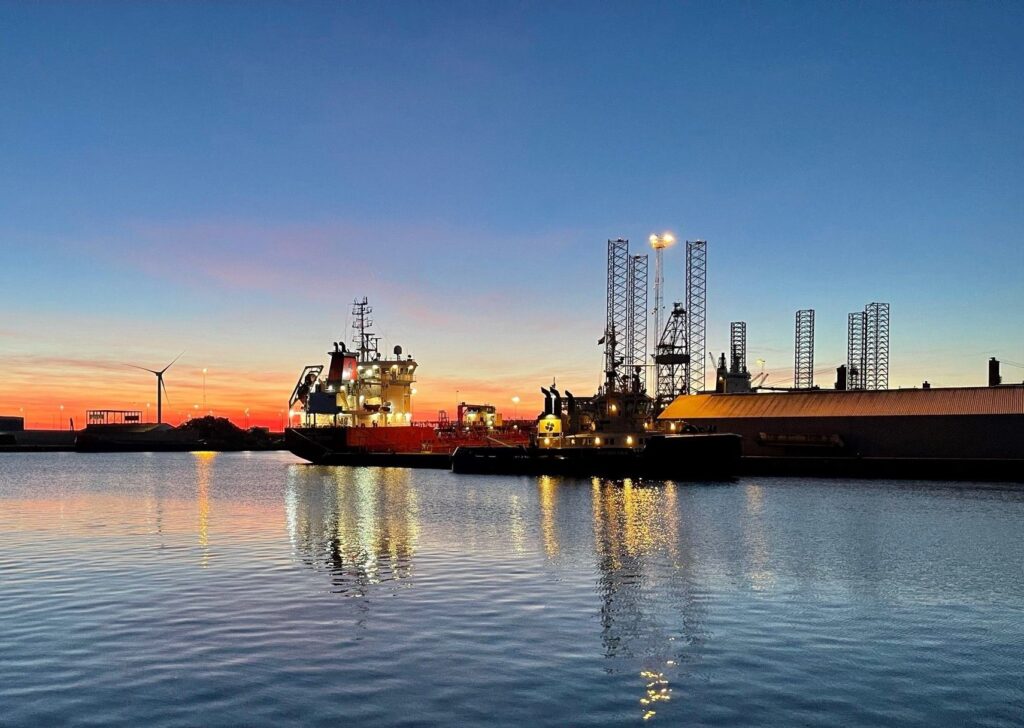 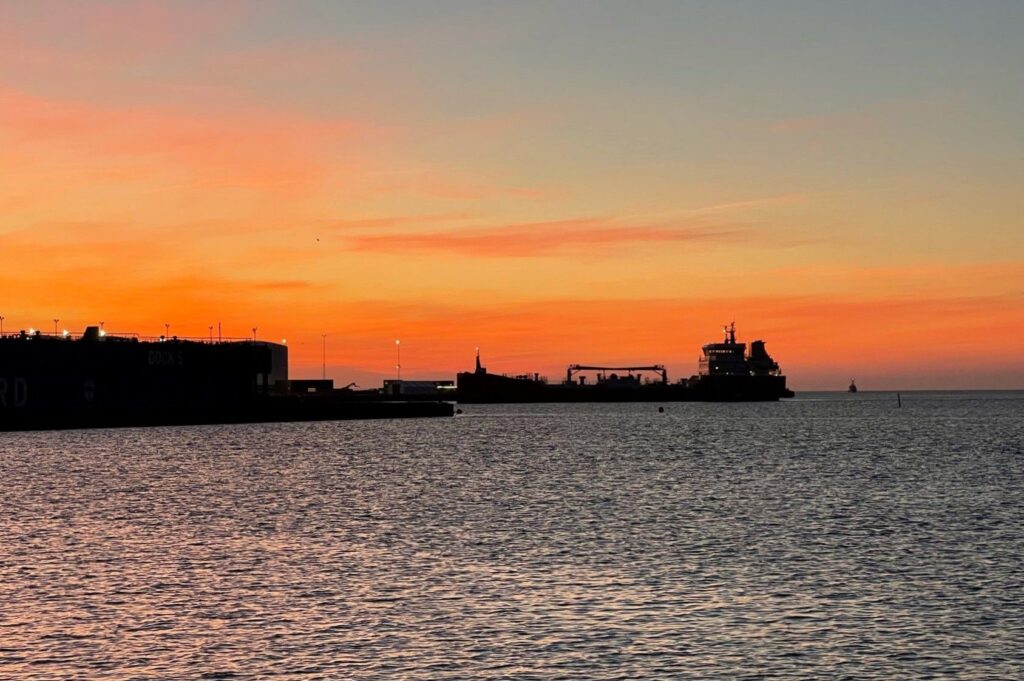 An initial investigation found the ship, which had five members on board, to be transporting about 45,000 litres of diesel oil with no documents proving its legal origin.

Firm’s total liquidity, available to its international offices including Singapore, now worth over $700 million.

Fine was the ‘largest penalty’ to date related to clean air violations for the state’s Ocean-Going Vessel At Berth Regulation, says California Air Resources Board.