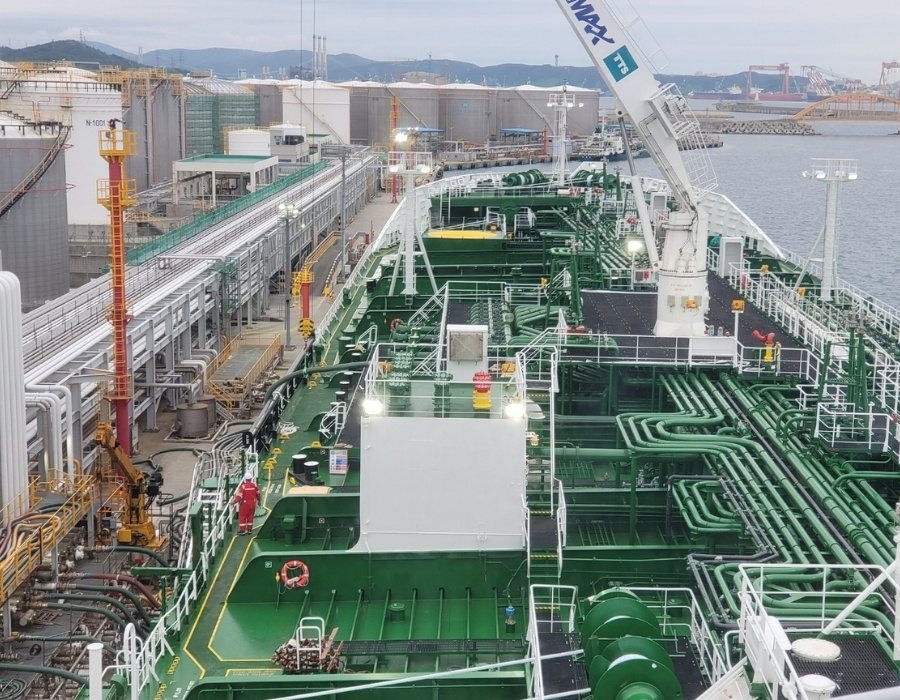 Proman Stena Bulk’s fully operational methanol-fuelled tankers Stena Pro Patria and Stena Pro Marine were each refuelled with over 2,000 tonnes of methanol during the bunkering operation. 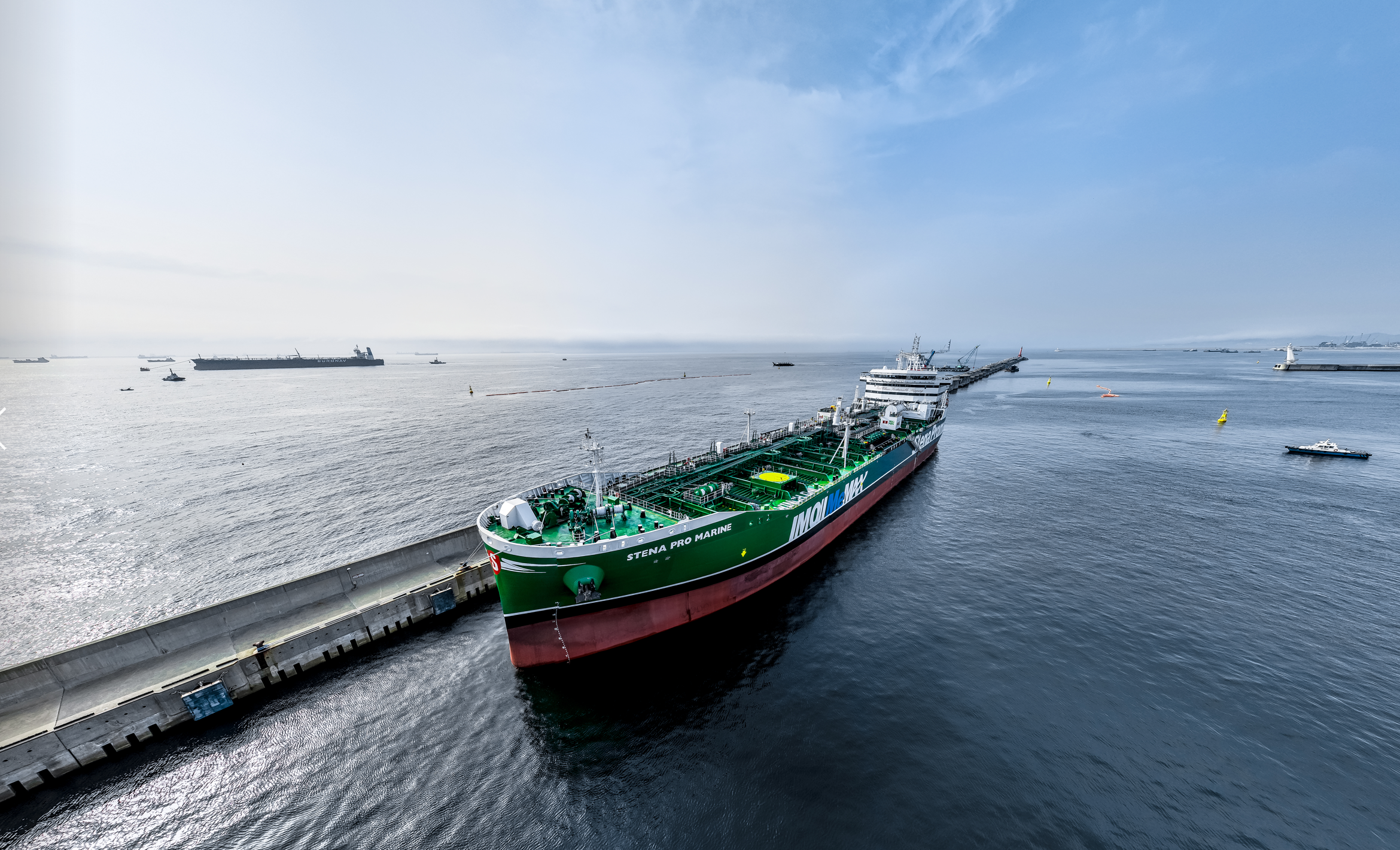 The bunkering was executed despite South Korea not being a methanol-producing country and neither vessel was carrying methanol as cargo, said the JV.

“The first bunkering in South Korea is even more strategically significant given the nation’s status as an important maritime hub. Ulsan is located adjacent to one of the world’s largest shipyards and South Korea neighbours two other leading global shipbuilding nations, China and Japan. Successfully bunkering methanol in Ulsan is a positive sign for the many of the other methanol newbuild vessels currently on order within the region,” it said.

The JV noted the increasing global uptake of methanol as a marine fuel is aided by its current availability across 120 ports worldwide, including the major global bunkering hubs of Singapore, Algeciras, Houston and Rotterdam. Meanwhile, other key locations such as the Port of Gothenburg and Rotterdam are adopting or developing new simple methanol bunkering guidelines.

“The Stena Sphere has extensive experience in bunkering methanol for passenger ferries and in transporting methanol as a cargo, and this bunkering of methanol in Ulsan is further proof that infrastructure and availability is not a barrier for turning our vision of methanol as a key decarbonisation solution into reality.”

Anita Gajadhar, MD of Proman Shipping, Marketing and Logistics, added: “This successful bunkering in Ulsan, combined with the fact that both Stena Pro Patria and Stena Pro Marine have commenced their first commercial methanol-fuelled voyages carrying various products for third party charterers around the globe, is another important and positive milestone for the JV and for our broader work in helping to develop methanol as a marine fuel.”

“As these vessels show, methanol is already available and viable as an alternative fuel solution for shipping. Incorporating methanol bunkering into future fuel infrastructure regulations and policies that are currently being developed will help ensure guidelines are futureproofed as more low-carbon and renewable methanol sources come online, supporting the transition to lower emissions fuels across the industry.”

In 2020, Lloyd’s Register and the Methanol Institute launched a Technical Reference document to help shipowners, ports and bunker suppliers understand the processes and procedures for the safe use of methanol as a marine fuel.

Seka will continue to supply high-sulphur bunker fuel in Piraeus and Kali Limenes after 2020, says company.