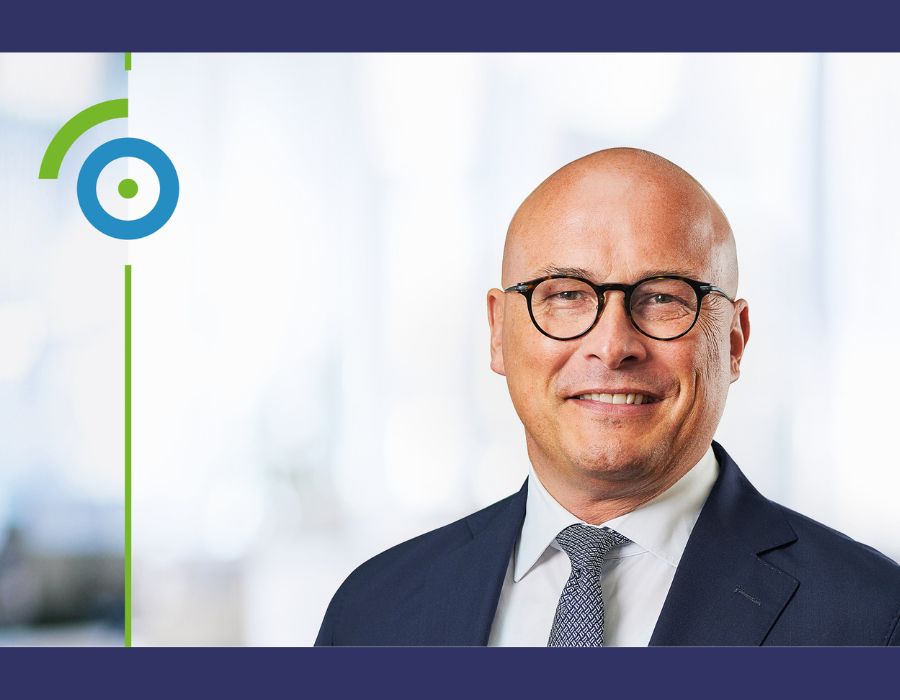 The organisational changes are a direct result of Bunker Holding’s new strategy Fueling the Future which was launched in the spring of 2022.

“With Anders Grønborg onboard, and with Global Accounts joining forces with the brand, KPI OceanConnect is exceptionally well positioned for future growth and success as an innovator and expert in the premium large client segment,” said Christoffer Berg Lassen, CCO for Bunker Holding

KPI OceanConnect said joining the two organisations under the KPI OceanConnect brand will create one of the largest and most experienced independent marine fuels service and solutions providers in the world.

“The move combines the best of KPI OceanConnect and BOGA, creating an organisation with significant expertise, resources and capabilities at the forefront of digitalisation and the shipping market’s green transition. It enables the group to provide expert advice and counsel on all aspects of the marine fuels supply and value chain, and offer an even stronger value proposition to customers,” it said.

Singapore: MPA to revise port due rates from January 2022 over two phases

Revised rates will be used to fund increased operating costs and encourage vessels to make faster turnarounds; to allow more ships to be served with the port’s limited space.

Oil storage terminal and two oil jetties have been awarded FSS Certification after a comprehensive approval process and an impartial third-party assessment.