Shipowners: the 2020 scenarios we can plan for and those we can’t 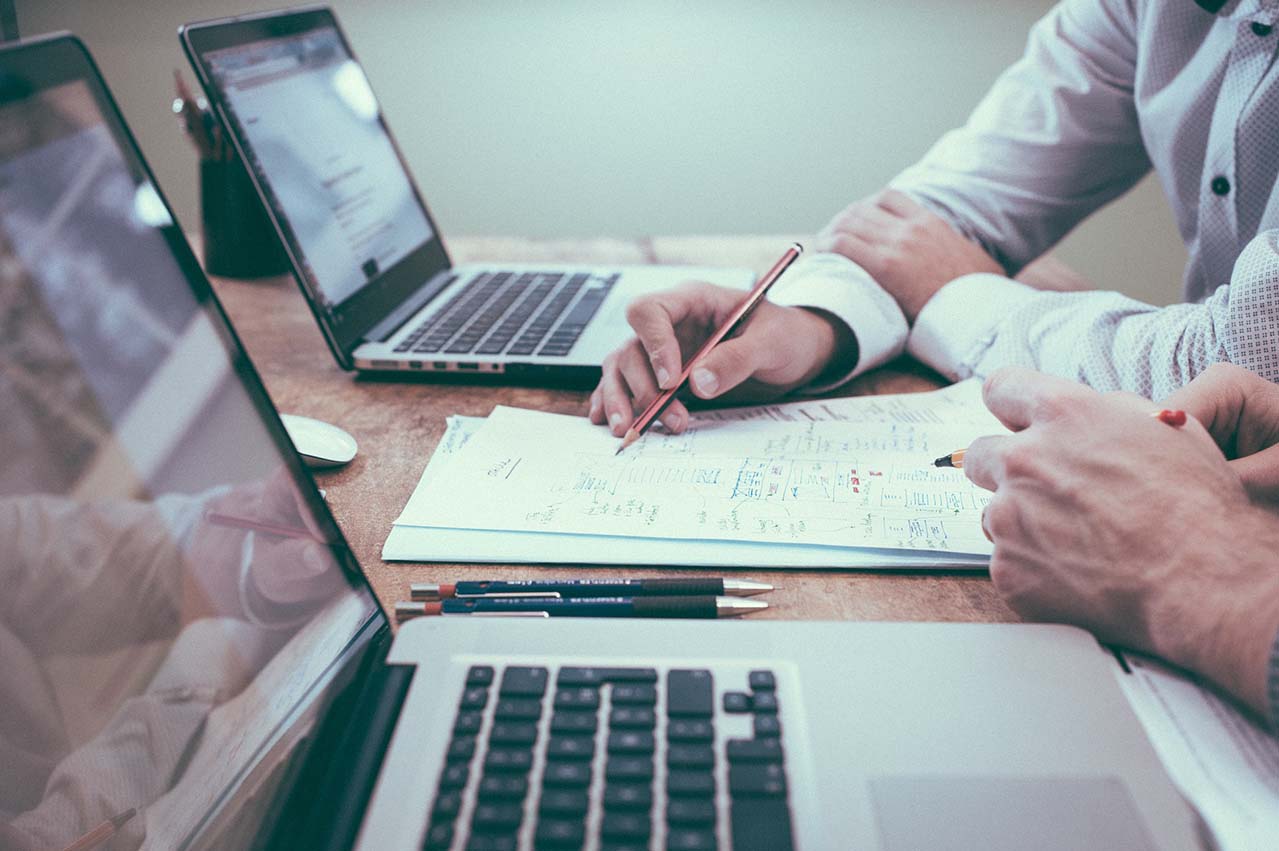 The following article entitled ‘Shipowners: the 2020 scenarios we can plan for and those we can’t’ first appeared in the September edition of the BIMCO Bulletin here; it has been shared with Manifold Times:

Shipowners can take many steps to prepare themselves, the crew and the fleet for 1 January 2020. But not all scenarios can be prepared for, or even controlled, and having to debunker tonnes of non-compliant fuel is something everyone fears. The Bulletin spoke to BW Group’s Kapil Berry and Load Line Marine’s George Souravlas about what they believe could disrupt even the best laid plans:

How can you prepare for authorities telling you that you are not compliant at the port of arrival?

Berry:
“Looking at it from a legal standpoint, the only document that has legal validity is a Bunker Delivery Note (BDN). In addition, fuel samples are taken during bunkering and sent for external testing. A challenge may arise if the test result shows the bunkered fuel is above the 0.50% sulphur limit. By the time this result is obtained, the vessel could be mid-sea, creating a very difficult situation.

It will now be up to the Port State Control of the country of arrival as to which approach is taken for such cases. A great deal will depend on how the case is presented to it, so proper records must be maintained onboard the ships to convince the authorities that sufficient due diligence had been carried out while procuring the fuel.

During the transition into the 1 January 2020 sulphur regulation, we are hoping that Port State Controls will be pragmatic when deciding whether a non-compliance case has taken place because of factors outside the control of the ship or the company.”

Souravlas:
“The transition has to take place before 1 January 2020, during which time you must prepare the tanks of each ship and consume or remove all high-sulphur products. This is to make sure that the new low-sulphur fuel is not in any way mixed with parts of the old fuel.

After this, we suggest that an idependent surveyor is engaged to confirm the tanks are clean. If you are found to be consuming products with a sulphur content higher than 0.50%, there will be a very heavy fine. Then, you will have to prove that this was not your fault. To help you prove this, you need to have a confirmation that the tanks were clean and free of high-sulphur fuel before the new fuel came on board. If retesting at the next port shows the bunkers are non-compliant, you will be able to demonstate that this is because of the bunkers that were delivered to you. The retesting compliance level is at 0.53% sulphur content.

This is how we, as owners, can prepare ourselves. Certifying the cleanliness of our tanks by independent and reputable surveyors before receiving the new bunkers, will be the most important way of getting prepared.”

Can you prepare for – or avoid – having to debunker non-compliant fuel, even if you have done what you could to be compliant?

If we are talking about a Very Large Crude Carrier (VLCC), which has perhaps taken 3,000 tonnes of fuel on board, debunkering such a large quantity of fuel using shipboard pumps will be a challenge and may take several days. Arranging for barges for this job – especially in remote locations – will not be easy. Debunkering will bring many challenges that will be difficult to plan for.”

Souravlas:
“No. After 1 March, when the carriage ban comes into effect, non-compliant fuel must not be consumed under any circumstances and must be taken off the ship.

Debunkering is costly and, in some parts of the world, such as Singapore, is only allowed if your vessel has been bunkered there. If a test establishes that the fuel you have bunkered is not compliant, it must not be consumed. It must be removed from the vessel as soon as you have the chance, and definitely before 1 March. Even with a FONAR, you will have to debunker the non-compliant fuel. Once the analysis results show that the bunkers received are not compliant, you should consume whatever compliant fuel you have on board to proceed to a safe port where you can get the right quality of bunkers. You will still have to debunker the non-compliant fuel and never consume it.”

What is your view of the fuel oil non-availability report (FONAR)?

Berry:
“Using a FONAR will be a very complex affair and, in my view, should be avoided if at all possible.

Furthermore, extra reserve fuel will likely be taken as stated in a company’s safe practices to account for bad weather or sudden deviations. So, when the vessel arrives at the next bunkering port, it is likely to have some quantity of non-compliant fuel on board that will also have to be debunkered. In this case, it is likely that the value of the debunkered fuel will be lost.”

Souravlas:
“Using the FONAR is a very bad idea. It should only be employed in a total and absolute emergency.

If you bunker high-sulphur fuel because you have no other option, you will have to place this fuel in a tank that was originally clean. That tank will then become dirty. You might have to take, for example, 200 Metric Tonnes (MT) of non-compliant fuel to cover a distance, plus the extra fuel you usually take to cover for unforeseen weather, and so on; we usually allow a further 25%. If you do not consume the full amount, you might find yourself with, for example, 50 MT of excess fuel upon arrival at the next port – fuel that cannot be consumed. You are stuck with that, and will then have to go through the very expensive exercise of debunkering and tank cleaning. I would advise always carrying extra compliant fuel on board to avoid using the FONAR.”

The release of sulphate from open-loop scrubbers are not harmful to the sea, firm explains.

Advanced facility is designed to help the maritime sector transition to a sustainable, lower emissions industry.