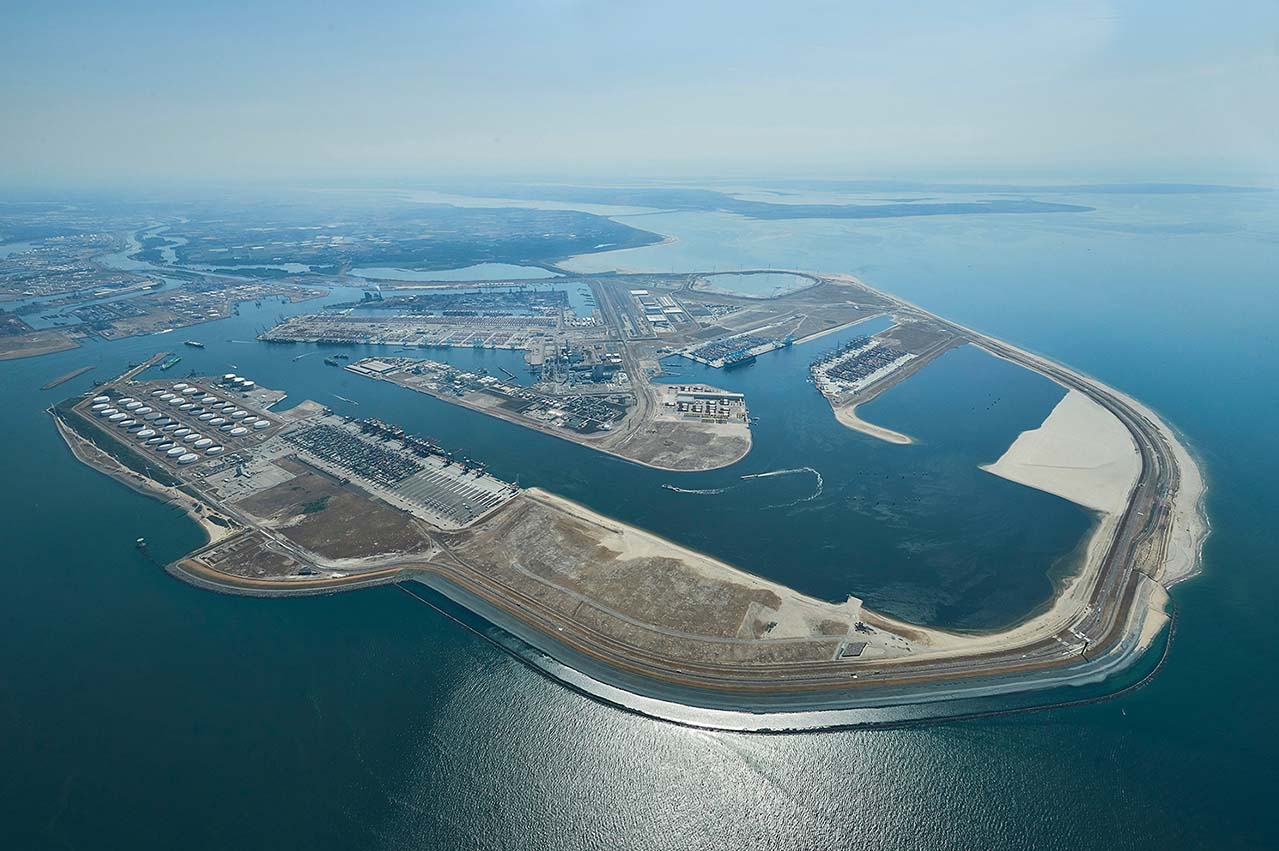 “The group of stakeholders and the Port of Rotterdam still aim to have it implemented as from 1 January 2020, however we still have some discussions on legal issues, like who will be licensed in such a scheme for quantity and quality. The bunker barge operators, surveyors and/or land based terminals?” Said Nick Lurkin, Senior Adviser to KVNR, in a statement to Manifold Times.

The ARA Fuel Quality Forum was started by Lurkin in 2016 who brought together all stakeholders in the bunker supply chain in the ports of Antwerp, Rotterdam and Amsterdam (ARA) to investigate the possibility of a bunker licensing scheme in the ARA ports to better guarantee the quantity as well as the quality of marine fuels.

The ARA group presented their work during the IMO meeting PPR-6 in February, with the effort well received by the Dutch and Belgians as well as the shipping industry.

“Bunker licensing schemes could prevent illegal practices such as mixing fuels with banned (waste) substances. This already indicates that the problem pertaining to bunkering is much wider, in our view due to a lack of transparency,” it states.

“So more transparency in the process of bunkering is needed. In recent years there has also been attention regularly for mixing illegal substances with bunker fuel in The Netherlands.

“The Dutch shipowners would like to see an end to this, as shipowners are held responsible for their fuel while not even knowing what substances enter their fuel tanks. Engine failures or serious damaging to the engines can be caused by a poor quality of the fuel.”

Additionally, KVNR encourages the use of mass flow meters for bunkering operations.

“We also support an introduction of mandatory mass flow meters in the port on board of the bunker barges,” it says.

“Principal condition would be that the installation and use of such meters must not lead to additional costs for shipowners.

“Mass flow meters, with oversight from the proper authorities, are part of a solution to bring about more transparency to the quantity of the bunker fuels.”

The iCER system minimises methane slip in expectation that these emissions will be regulated by IMO to help meet its 2050 greenhouse gas targets.

Outstanding information is mainly due to lockdown in Mainland China, Macao, Malaysia and Singapore where the group also runs its business operations.

Three tankers have already been renamed and remaining fleet will follow suit after scheduled dry dockings.