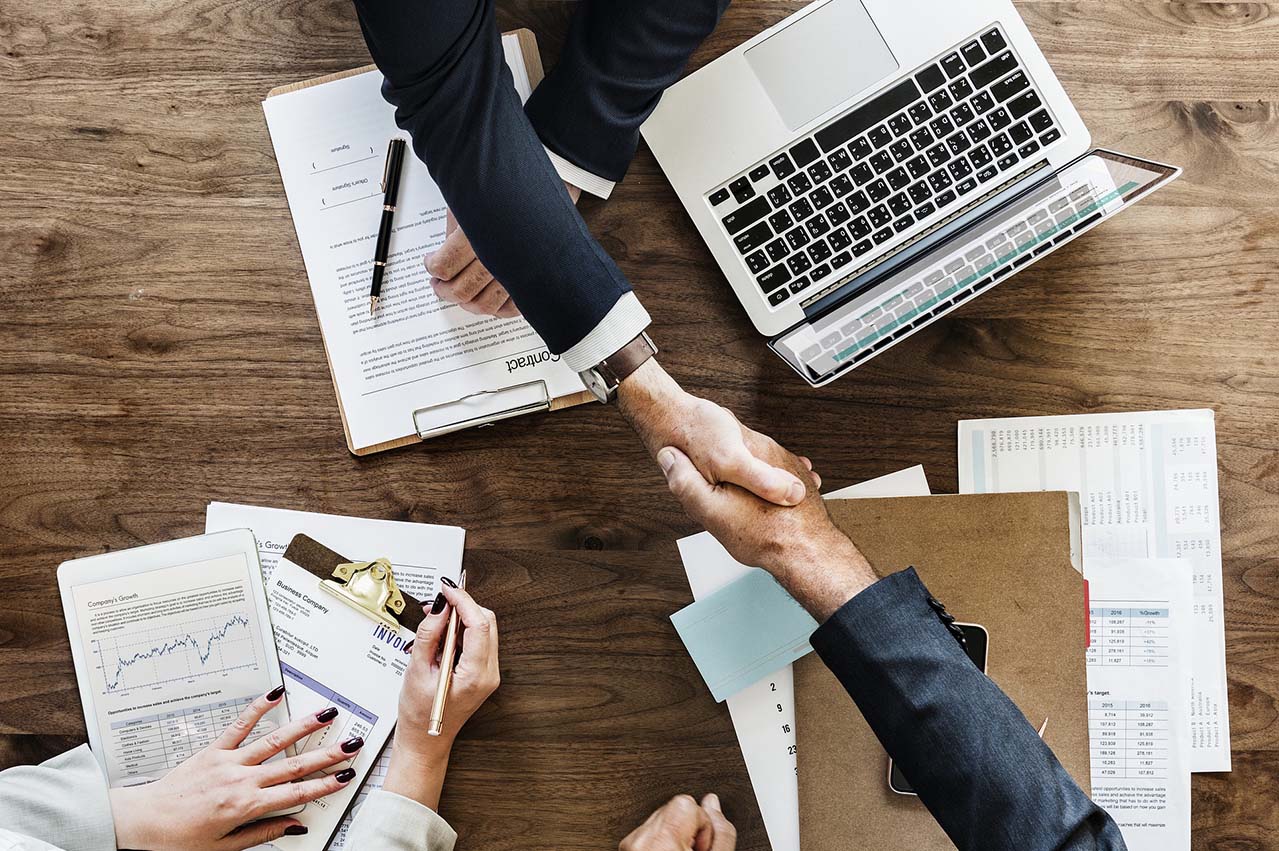 Founded in 2016, SAMF is a woman-run enterprise with 100% South African staff operating at the only port in South Africa that has licensed offshore bunkering and ship service operations targeting both port calling ships and general passing traffic in this strategic location on the busy East-West routes.

“Thanks to its integration into Oryx Energies, SAMF will foster its active contribution to the local industry development and will pursue investing in local talents, in particular black women, and skills development,” it states.

“Oryx Energies is one of Africa’s largest and longest-established independent providers of oil and gas products and services.

“An energy division of private investment group AOG, Oryx Energies has been present in South Africa since 2002.”

Søren Høll, CEO at KPI OceanConnect, shares how marine energy procurement strategies need to adapt to prepare for the future.