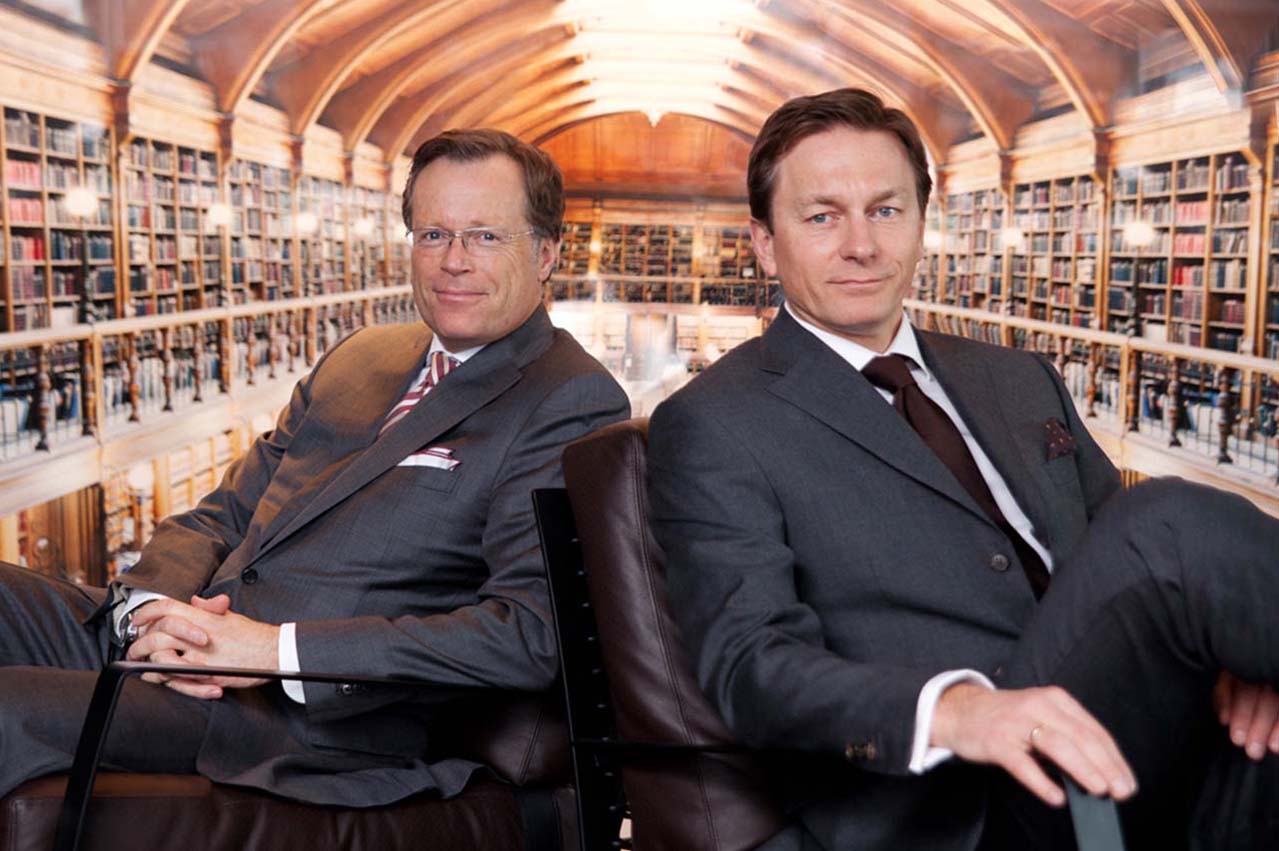 New York-listed DHT Holdings is expecting new fuel-related challenges to surface in 2020, due to issues in finding available compliant and contamination free bunker fuel for its non-scrubber equipped vessels.

By 2020, the company will have 18 ships fitted with open-loop scrubbers out of its fleet of 27 VLCCs.

“We certainly take fuel management very seriously and 2020 is going to present some new challenges to the industry,” said Trygve Munthe, Co-Chief Executive Officer, as quoted by Seeking Alpha.

“So we believe that what people would label as compliant fuel to be available, but there will be certainly different types and quality.

“Are they straight, are they blended, are you buying from, you know, a proper counterparty, who also can control the logistics and the quality assurance, what terms are you buying on et cetera, et cetera.

“So this is a big project that I think many people are taking very seriously and certainly us included.”

He expects the scenario to disrupt productivity in the tank market, leading to increased business opportunities.

Svein Harfjeld, the other Co-Chief Executive Officer of DHT Holdings, meanwhile says the company intends to have its scrubber-equipped vessels consume compliant fuel in ports and coastal areas.

He believes the recent surge in bans of the use of open loop scrubbers at ports to largely affect coastal tanker owners who operates smaller vessels.

“And in a way we think this was sort of expected, and I think for many of these states, it consequences, sort of politically correct the sort of follow through without necessarily having a scientific base to back up that position. So it doesn't really change anything for us,” he says.

“But I guess it will more have an impact for operators, smaller ships that operate more in their seas and the coastal transportation and other types of ships. The VLCCs are sort of the low-hanging fruit from an economic perspective in installing scrubbers, big ships, they are mostly out in open sea and they consume a lot of fuel.”

‘The important thing now is to ensure consistent implementation of the requirement,’ says Secretary-General.