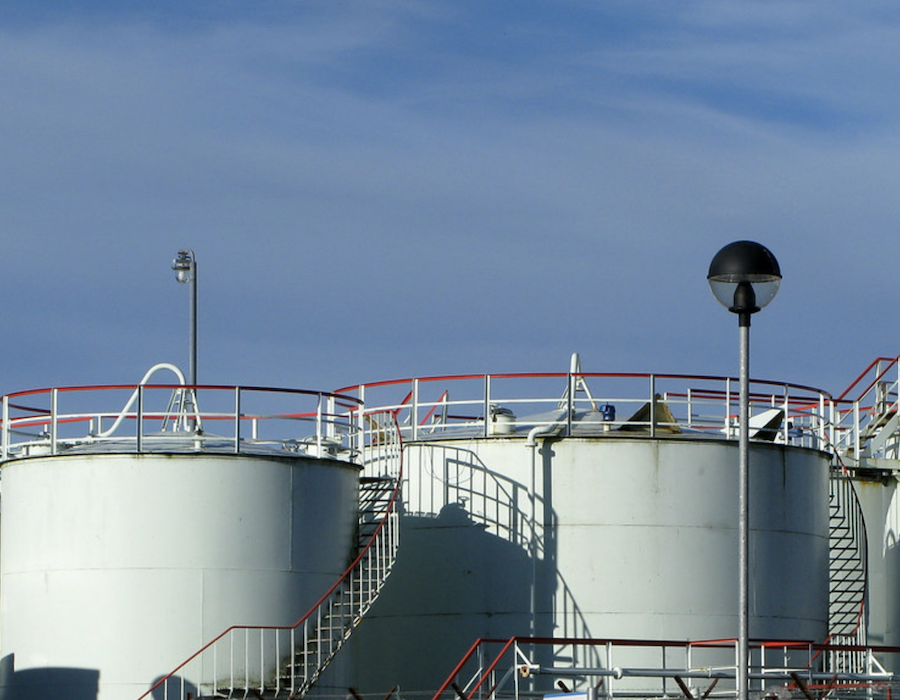 China’s largest state-owned oil and gas company, China Petroleum & Chemical Corporation (Sinopec) is now allegedly in talks with Singapore’s Hin Leong Trading (HLT) to acquire a stake in an oil storage terminal that is partly owned by HLT, according to Reuters.

The terminal is Universal Terminal located in Jurong Island and proves to be a valuable asset, having its own integrated marine infrastructure,an independently owned supertanker jetty, and exclusive access to the rock caverns that house the first underground oil storage facility in ASEAN, it reports.

Sinopec purportedly approached HLT for a stake in the terminal in early April, and is now evaluating the viability of the asset in terms of quality and price, being well aware of HLT’s current conundrum, according to an unnamed Sinopec official..

“Sinopec is aware of the good asset quality of Universal Terminal, but the question is at what price and if the terminal can come clean of creditors’ debt claims,” said the official, as quoted by Reuters.

The Universal Terminal is 41% owned by HKT through Universal Group Holdings Pte Ltd; 25% owned by Petrochina, and 34% owned by the Australian investment bank Macquarie.

PDS confirms after closing the positions concerned, it will realise a loss of about USD 310 million before taxes.

Three Hybrid Ro-Ro Ultra-Large Green vessels ordered back in 2018, and vessels are customised for heavy cargo and operation in cold climates, it said.