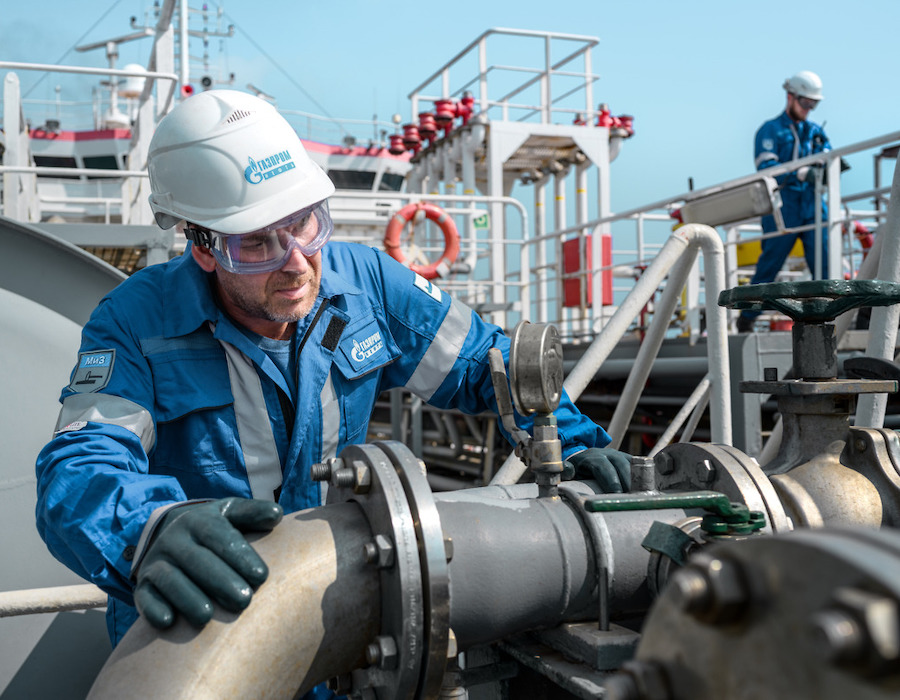 Sales of the marine fuel was carried out by Gazpromneft Marine Bunker Balkan SA in the Romanian port of Constanta and deliveries were carried out at the OMV-Petrom refinery in Romania, it said.

In order to accomodate the increase in volume of marine fuel and to efficiently load the company’s fleet, logistics planning became a priority and crucial to success, noted the company.

“We managed to achieve maximum efficiency in the sale of environmentally friendly fuels through our operating company in Romania,” said Alexey Medvedev, CEO of Gazpromneft Marine Bunker.

“Our success is due to the cooperation of the manufacturer, logistics partners and our flexible pricing strategy that helped us gain a competitive advantage. Of course stability in terms of quality, fuel availability and competitive pricing are equally important to drive the numbers up.”

There are numerous factual inaccuracies throughout the article in relation to MOL and other organisations and evidence or justification, it said.