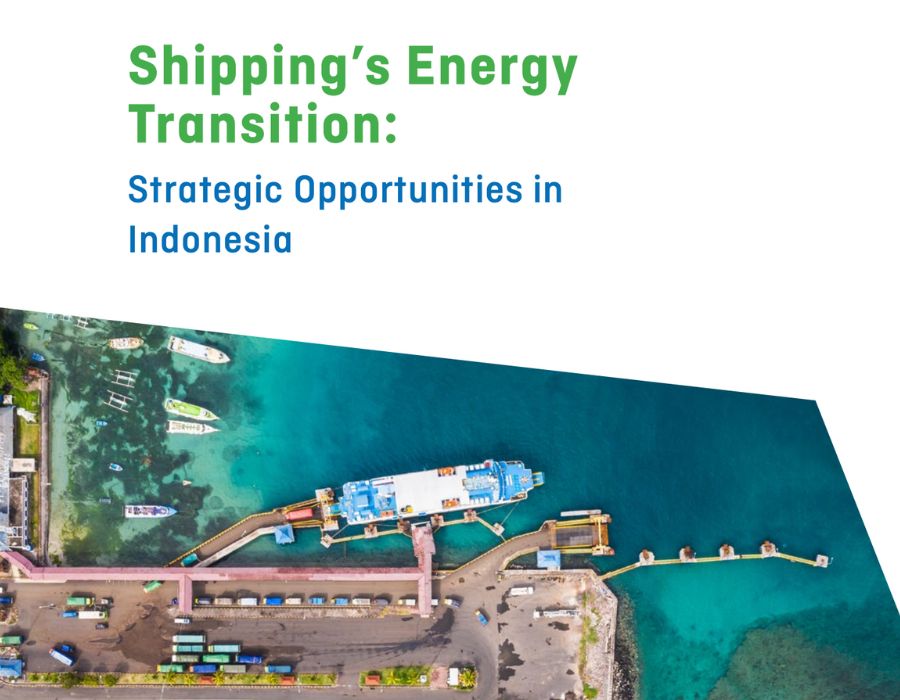 A new P4G-Getting to Zero Coalition report on Tuesday (16 August) highlighted that Kalimantan in Indonesia has the potential to be developed into a scalable zero-emission fuels (SZEF) bunkering hub.

This was one of the three key opportunities for the country that was listed by the report after extensive consultation with key Indonesian stakeholders.

The report Shipping’s energy transition: strategic opportunities in Indonesia named Balikpapan port, currently the largest port in East Kalimantan, as the potential spot for a SZEF bunkering hub for domestic shipping with an industrial park to meet the needs of the future capital of Indonesia.

With this in mind Balikpapan could serve as the main commercial gate to Indonesia’s new capital and an export hub for new products and green fuels made in North Kalimantan, according to the report.

“Piloting and scaling-up maritime energy transition projects can be based in or around Balikpapan port to further emphasise Indonesia’s commitment towards climate change, energy innovation, and collaborative investment.”

By establishing green hubs, Indonesia can cement its position as a key maritime axis, creating new revenue streams from SZEF exports and bunkering and improving access to import and export markets.

The development of scalable zero-emission fuel infrastructure could lead to an investment of between Rp 46 – 65 trillion IDR (USD 3.2-4.5 billion) by 2030. This is in addition to the potential development of other industries, expertise, environmental protection benefits and R&D emanating from decarbonisation of maritime shipping and the adoption of SZEF.

“Should Indonesia manage to cost-effectively unlock and leverage its geothermal potential, it could produce significant amounts of SZEF required to meet its domestic demand,” said the report.

“In addition, depending on how economically viable other renewable energy resources such as solar prove to be, Indonesia could in principle also become an international bunkering hub for green fuels in Southeast Asia.”

In the short term, the report suggested Indonesia’s major bunkering ports could work to expand their position in the international market as bunkering hubs and in this process also develop a clear pathway for offering zero-carbon fuels.

“To do this Indonesia could work on developing supply chain systems and infrastructure for SZEF bunkering while also planning ahead to see various and innovative ways for domestic production of SZE,” the report added.

The study was from the P4G – Getting to Zero Coalition Partnership project, a project between the Global Maritime Forum, Friends of Ocean Action, the World Economic Forum, University College of London, Environmental Defense Fund, and the International Association of Ports and Harbours.

Note: The full report of “Shipping’s energy transition: strategic opportunities in Indonesia” can be downloaded here.

Amendments require one or more sampling points to be fitted or designated for the purpose of taking representative samples of fuel oil in use.

Free to access AFI platform is a valuable resource for owners and operators conducting research.