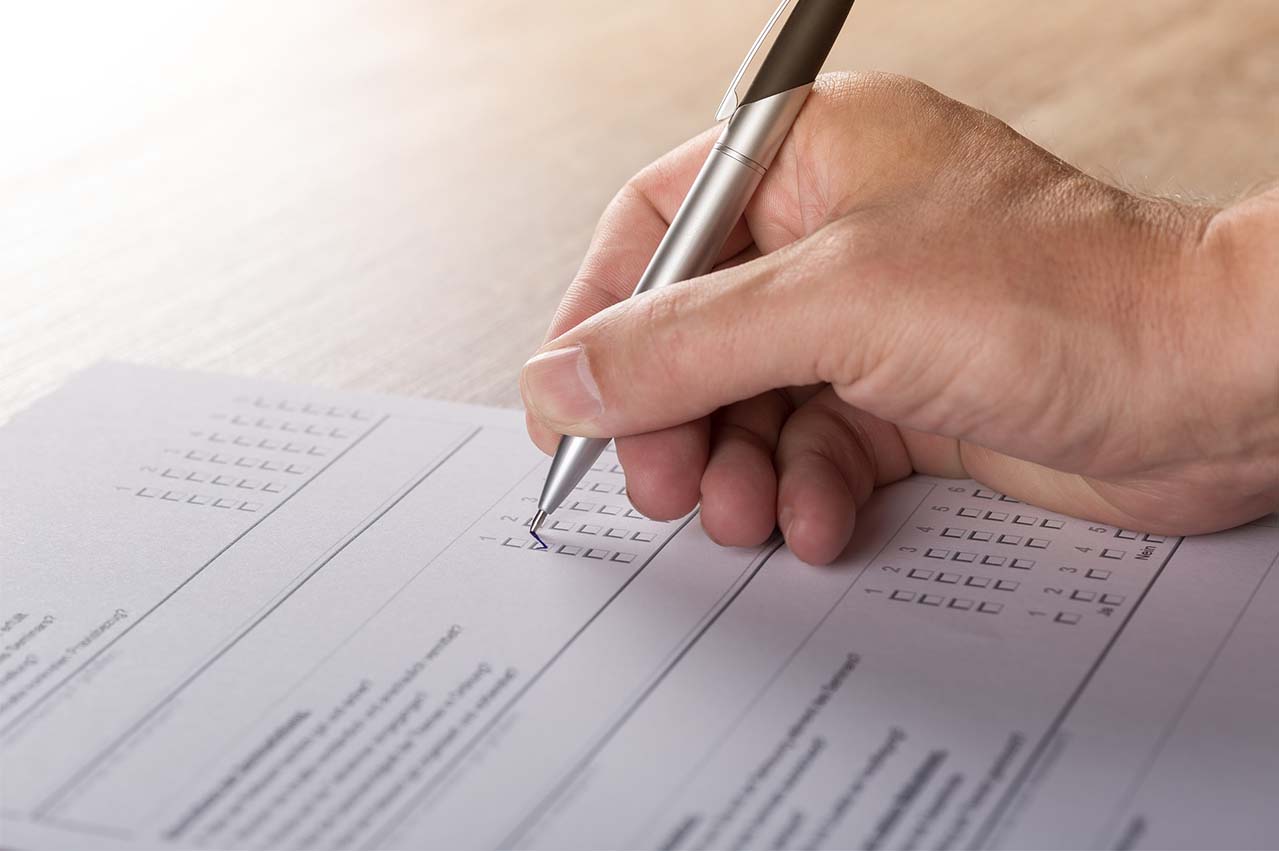 The following is results of a survey conducted by global law firm Reed Smith asking industry participants: Which technology will be the most significant driver of change over the next five years?

The industry responded that analytics of big data and technology to address environmental issues and emissions were equally significant, at 40% each, while blockchain was considered the most significant driver of change by only 20% of respondents.

Furthermore, Reed Smith asked industry participants to rate their ‘preparedness’ as well as the ‘urgency’ of emissions regulations, big data and blockchain for their company.

Sixty-three per cent of the industry said complying with emissions regulations was a high priority for their business, this rose to 88% among operators and 90% among owners. Among the respondents, 50% said they were ‘very prepared’ and already taking action, while a further 31% said they were still considering their options.

Predictive analytics of big data, was considered of medium priority for 47% of respondents with 25% already taking action within their company, while 41% of respondents were still considering their options.

Only 14% of the respondents deemed blockchain a high priority concern for their company and therefore only 8% are ‘very prepared’, with the remainder yet to make a decision or still considering their options.

“Companies are prioritising their responses to the upcoming 2020 Sulphur Cap deadline over other developments such as blockchain and big data, and while not surprising, those within the industry will need to keep a closer eye on developments around blockchain – particularly from new market entrants – if they want to keep their competitive edge”, said Nick Shaw, global head of shipping at Reed Smith.

The survey was conducted in the first half of 2018 and received 59 responses.

DNV GL interviews bunker supplier Gasum on its first experience using FuelBoss, a digital bunkering platform for LNG, and how it has improved customer experience.

Interactive graphs allow price fluctuations at major bunkering hubs of Singapore and Rotterdam to be tracked.

Shell plans to use Corvus’ maritime energy storage systems in other fields where it has not been used before.