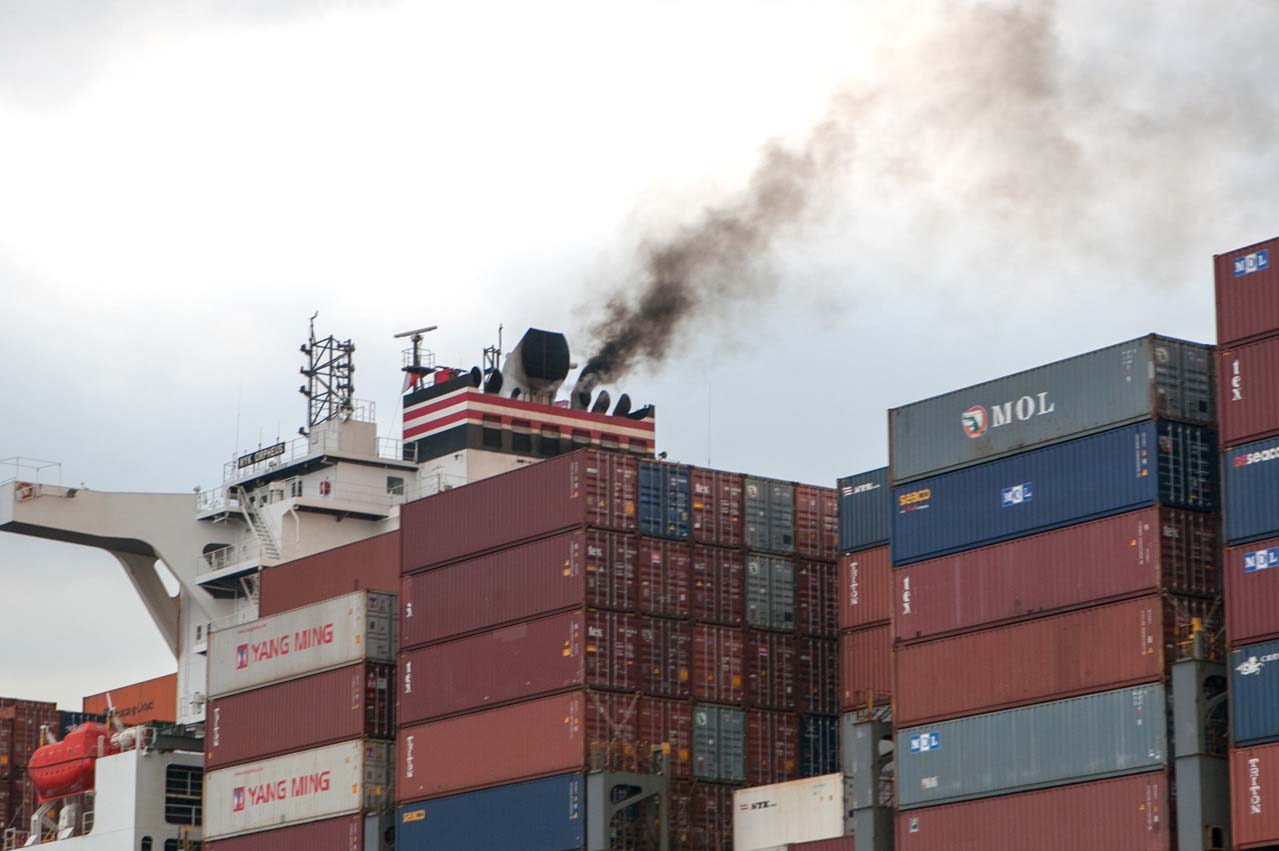 The following statement describing an agreement by major PSC regimes to conduct concentrated inspection campaigns on compliance with MARPOL Annex VI on the prevention of air pollution from ships was written by maritime P&I club Gard:

The CICs will be carried out between 1 September 2018 and 30 November 2018 and the Port State Control Officers (PSCOs) will pay particular attention to visiting ships’ compliance with MARPOL Annex VI during regular PSC inspections.

The tailored CIC checklist/questionnaire to be used by attending PSCOs will reportedly be published in August 2018. However, as some PSC regimes have recently announced that they will take enforcement of the new 2020 global 0.5% sulphur cap seriously from “day one”, the CIC may be considered a good opportunity to create awareness on the forthcoming requirements. Ship operators should therefore not be surprised if verification of the sulphur content of the onboard fuel is requested as part of the CIC. This could include a review of documents, such as bunker delivery notes, oil record books, fuel logs and fuel changeover procedures, as well as the taking and analysis of fuel samples at short notice. The “Sulphur Inspection Guidance” published by the European Maritime Safety Agency (EMSA) contains useful information on what to expect from an attending PSCO.

It is, however, important to bear in mind that sulphur oxides (SOx) contained in ships’ exhaust gas is not the only air pollutant regulated by MARPOL Annex VI. The convention limits emissions of nitrous oxides (NOx) and prohibits the deliberate emission of ozone depleting substances (ODS). It also regulates shipboard incineration of waste material, and the emissions of volatile organic compounds (VOC) from tankers.

Members and clients are encouraged to familiarise themselves with the relevant MARPOL Annex VI regulations and CIC criteria in well before 1 September 2018. Based on experience from previous CICs, it is assumed that the questionnaire will focus on the maintenance and working condition of relevant equipment, such as the incinerator, but will mainly contain operational questions aimed at verifying the crews’ familiarity with the ship-specific equipment and procedures. As much of the compliance with MARPOL Annex VI is documented by significant recordkeeping, it will be important to ensure that that all MARPOL Annex VI documentation is complete and up-to-date prior to entry into any port.

South Korean ministry formed a committee with the top six shipbuilding companies to develop strategies for the shipbuilding industry to be carbon neutral.

To deliver renewable hydrotreated vegetable oil marine fuel to the maiden voyage of Nellie Bly which is embarking on a 1,000 nautical mile voyage around Denmark.

Development part of results from the EU-funded FReSMe project to convert CO2 to methanol via steel production to power marine transport.