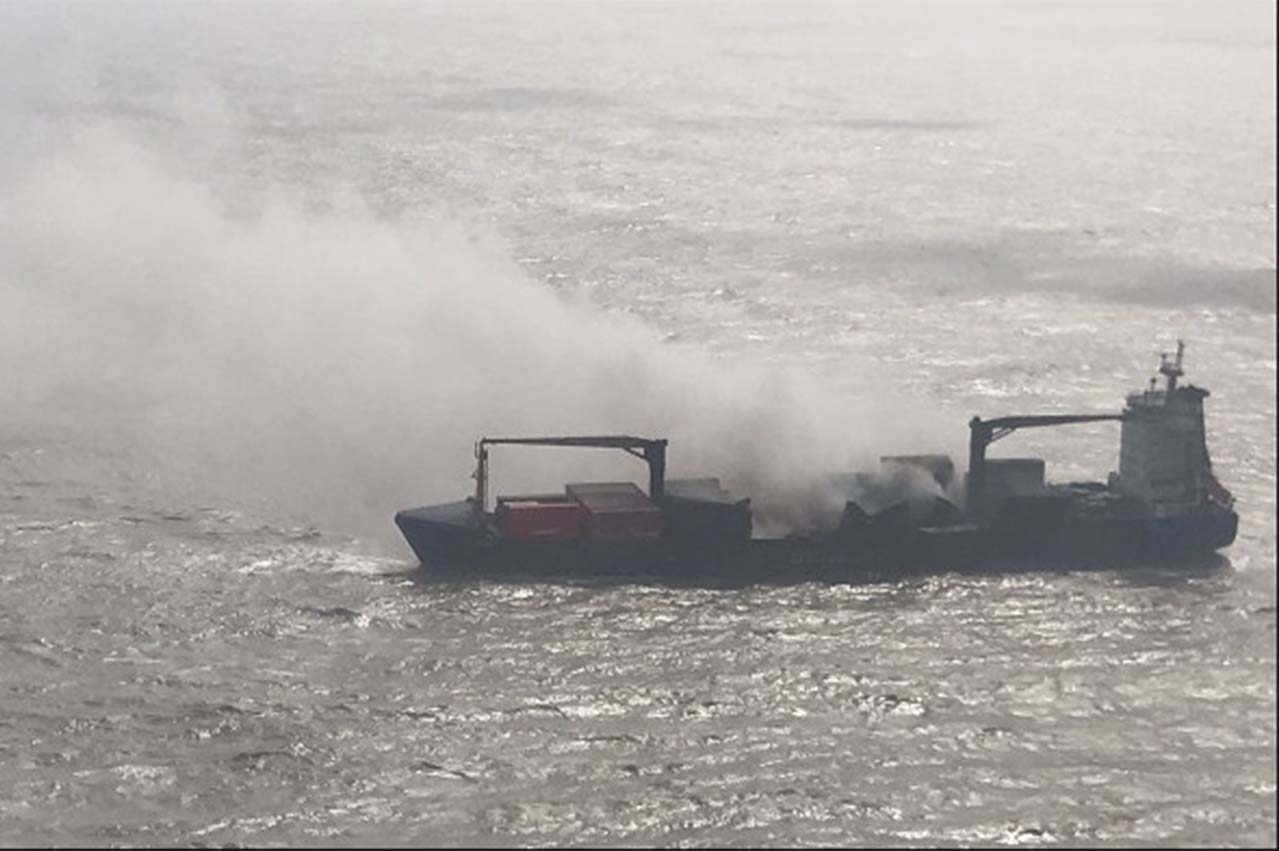 Operations to remove the remaining bunker fuel and oil from the stricken cargo ship MV SSL Kolkata will be starting.

Two vessels, the Smit Borneo from Singapore and MCS Elly II from Bangladesh, were scheduled to leave Haldia port on Tuesday morning for debunkering operations.

“The two could not start operations earlier because of bad weather,” an official said, as quoted by Telegraph India.

“Getting the oil out of the vessel is our priority. Once that is done, we'll try to salvage the vessel.”

Both ships will be involved in an operation to pump out some 400 metric tonnes (mt) of bunker fuel remaining within the 1,100 TEU capacity box vessel in a “hot tapping” operation.

“There is no oil spill till now but we don't want to take chances,” the official said.

“It would take about 10 days to suck the oil out…. However, because of bad weather it may take even longer.”

The SSL Kolkata caught fire on June 13 while it was on its way to Calcutta from Krishnapatnam port in Andhra Pradesh.

Carbon Collectors is currently designing a custom fleet of power-efficient tugs with the construction of the first vessels scheduled to start in the first quarter of 2024.

GloMEEP training course, the first of its kind, was hosted by the China Maritime Safety Administration.