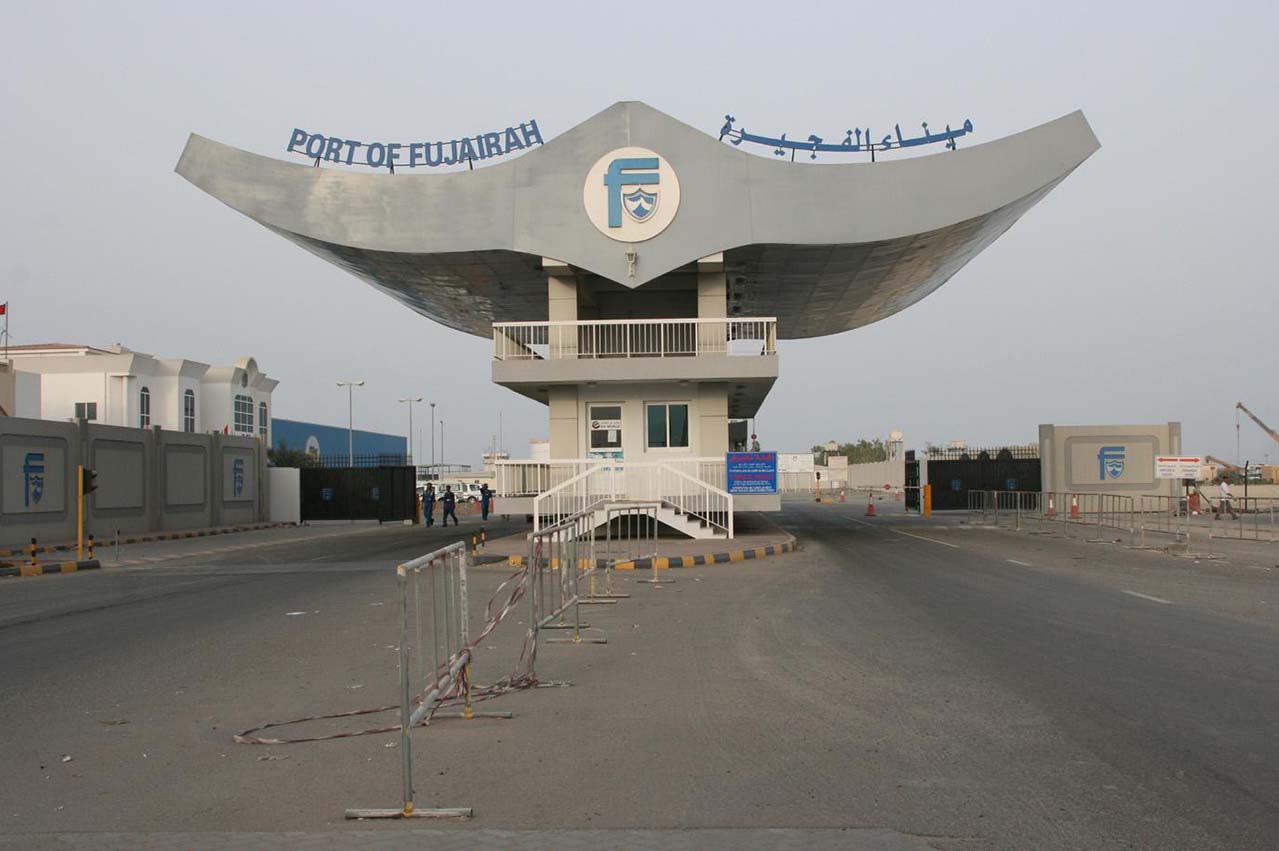 The Port of Fujairah in the UAE on Tuesday (22 January) reportedly sent a Notice of Mariners (NTM) stating a ban on the use of open-loop scrubbers within its waters with immediate effect.

“Please be advised that Port of Fujairah has decided to ban the use of open-loop scrubbers in its waters. Ships will have to use compliant fuel once the IMO 2020 sulfur cap comes into force,” said Harbour Master Captain Tamer Masoud.

“Please advise all your principals accordingly.”

An open loop scrubber system utilises seawater as scrubbing water because the water is taken from the sea, led through the scrubber, and then released back into the sea thus forming an open loop, according to the Exhaust Gas Cleaning whitepaper from scrubber manufacturer Wartsila.

“There is often a misunderstanding that a closed loop will not have any discharge to the sea. This is never the case, as the scrubbing water cannot recirculate forever, but has to be gradually exchanged with clean water to maintain the cleaning efficiency of the scrubber,” states the whitepaper.

“The discharge water can, however, be stored for a period of time in a tank to enable a zero-discharge mode.”

The ban of wash water discharge from open-loop scrubbers has taken place at other international ports including certain areas in China.

BIMCO Bulletin: Why 1 March is your real deadline for IMO 2020

Covering basics or reaching for FONAR will no longer be enough when carriage ban kicks in, says representative.

‘A drastic step-change is expected in 2020 and if a smooth transition is not ensured, the impact will be great,’ it notes.