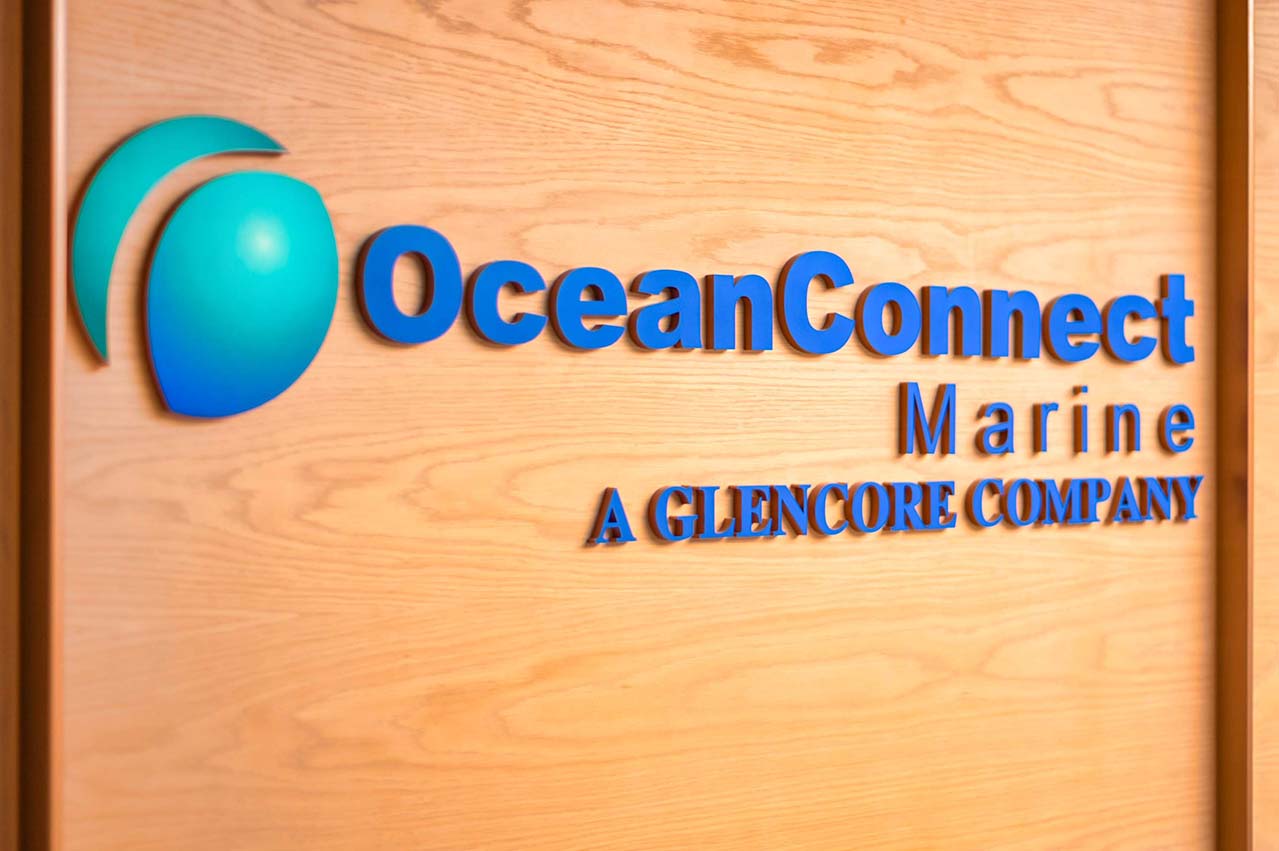 Glencore subsidiary OceanConnect Marine on Tuesday (16 July) said it has launched a new bunker purchase platform that offers many new features and is “IMO 2020 ready”.

“Buyers and sellers asked for upgrades and the new site responds with features that make it easier than ever to buy and sell bunker fuel online,” OCM Global Managing Director S.I. Shim said.

Bunker requirements are filled via reverse auctions, in which suppliers compete to offer the lowest price.  Buyers control the process from enquiry to nomination, selecting which suppliers they want to participate in the auction.  Suppliers see the amount of the lowest bid in real time, and may improve their offers until no supplier is willing to offer any lower.

To accommodate any IMO 2020 scenario, buyers are able run multiple auctions at once, or they can run a single auction for multiple ships and or multiple product grades including split deliveries.

Proxy bidding allows sellers to enter their best price and the system automatically lowers their bid in increments until the best price is reached, so sellers no longer need to continuously monitor the auction.

The system provides a detailed, auditable record of each transaction, demonstrating that each supplier had the opportunity to compete for the business.  In addition, a new credit feature allows sellers to use OCM’s credit if they are unable to sell for the buyer’s account.

‘We have to give confidence to the shipping lines that bunkering in Malaysia is safe and that we can be transparent.’