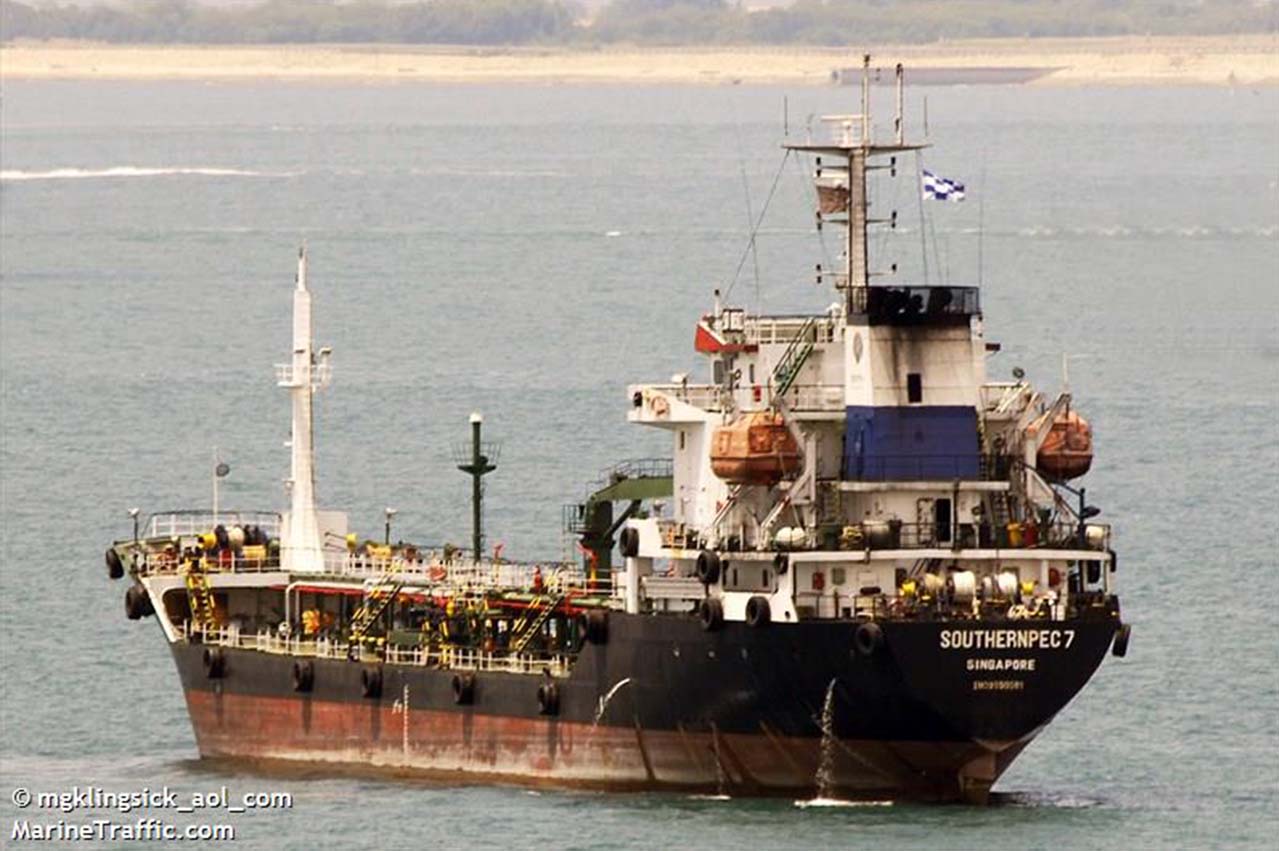 The Maritime and Port Authority of Singapore (MPA) on Friday (26 April) suspended the bunker craft operator license of Southernpec (Singapore) Pte Ltd due to the use of magnets on the 4,710 dwt bunker tanker Southernpec 7, it told Singapore bunkering publication Manifold Times.

Market rumours of Southernpec 7 being caught by authorities using magnets while delivering marine fuel to a receiving vessel surfaced among Singapore players on Saturday (20 April). The bunker tanker has now been suspended from conducting bunker deliveries at Singapore port.

A MPA spokesman, in reply to a media query from Manifold Times, stated the following:

“Following feedback from our regular industry engagements, MPA has stepped up enforcement checks since April 2019. Arising from these checks, MPA is investigating the bunker craft operator and supplier, Southernpec (Singapore) Pte Ltd, for using a magnet to tamper with the Mass Flow Meter (MFM) of its bunker tanker, Southernpec 7, during a bunkering operation. Based on our current findings, MPA has suspended the bunker craft operator licence of Southernpec. MPA has also suspended the bunker tanker, Southernpec 7, from conducting bunkering operations in port.

MPA is working with the Singapore Shipping Association to raise awareness of MPA’s hotline for bunker malpractice. We are working with various industry stakeholders to curb the use of magnets on MFM.

MPA takes a serious view of any attempt to compromise the integrity of the MFM and its system, and will not hesitate to take action against any errant activities.”

Related: Magnets on MFMs: Case of ‘a few bad apples spoiling the basket’

Bunker sales fell below 4 million mt mark for first time in 2018, according to MPA data.