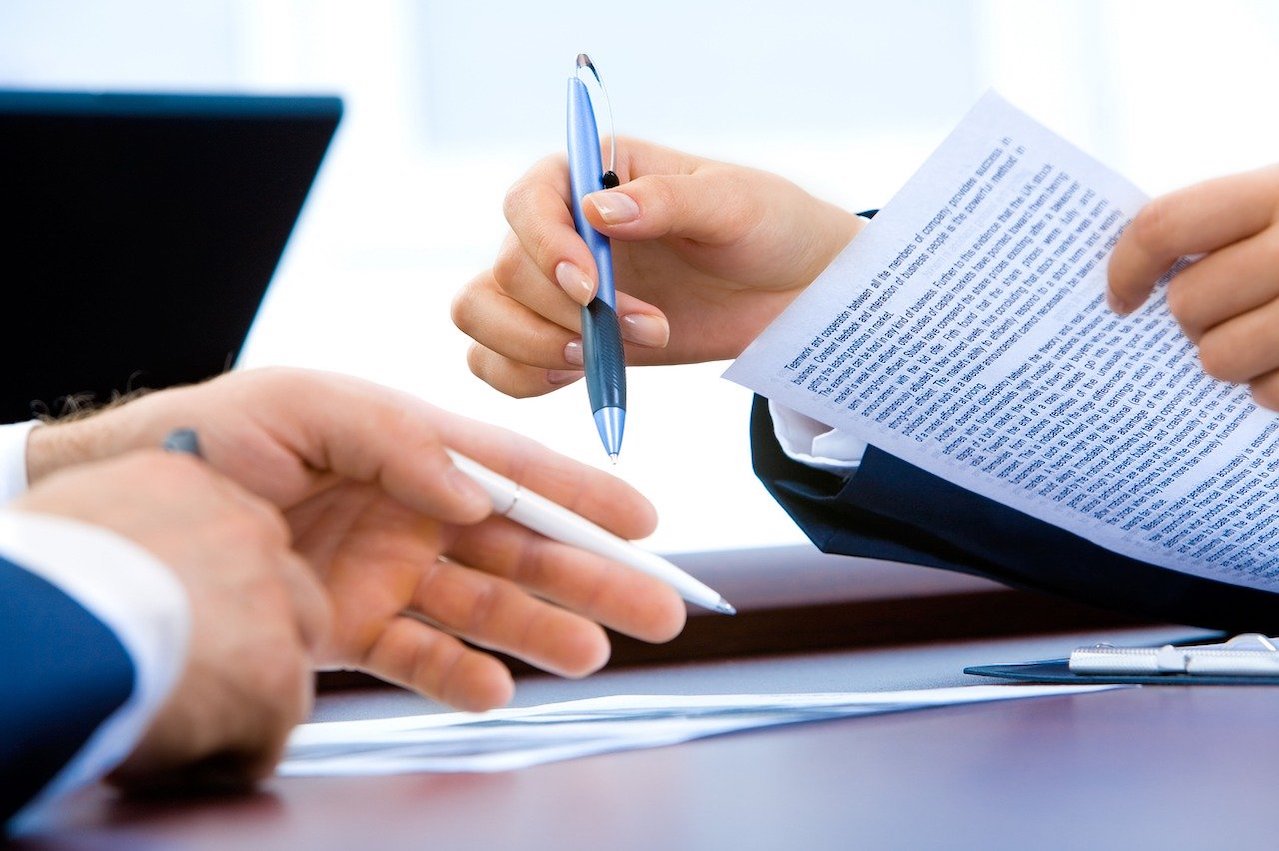 Omanian oil supplier NIMR International (NIMR) and the Port of Duqm on Wednesday (8 January) signed a long term bunker supply agreement to supply bunkering barges at the port, according to Times of Oman.

Initially, NIMR will supply bunker barges with a total combined-capacity of 5,000 mt of MGO, VLSFO and marine lube for vessels refuelling at Port of Duqm and its dedicated anchorage areas.

In the future, the Omanian oil supplier shall be adding another bunker barge with a capacity of 7,000 mt depending on the growth of demands at the port.

NIMR is also a bunker supplier at Port Sultan Qaboos.

“NIMR International plays a very important role in transforming the bunker supply business into the Sultanate of Oman which has been dominated by internationally acclaimed players,” said NIRM Managing Director Mahmood Al Habsi.

“It is a milestone and real privilege for our company to work with The Port of Duqm in promoting the bunkering services to Port of Duqm. We are looking forward to increasing our market share by adding value into the chain.”

“Port of Duqm is seeking to increase its activity level exponentially in the years to come and is ambitious to become a major hub, for the handling of containers, RORO, project and breakbulk cargo, liquid & dry bulk cargoes,” said Port of Duqm CEO Reggy Vermeulen.

“This new agreement with NIMR International underlines the clear ambition of Port of Duqm to become a future bunker hub serving the entire region.”

“Port of Duqm takes full advantage of its strategic location as well as the availability of the right fuel specs and offer prime bunker services accordingly.”

Singapore: Ocean Tankers winding up application to be heard in court

Winding up application directed to be heard before the Court sitting in the General Division of the High Court at 10.00 a.m., on 16 August 2021.

Group is short of capital resources to invest in existing projects, thus management decided to discontinue those projects, and make full impairment provision.

Apurva Mali, the Trading Manager for Dubai-based commodities trading firm Ennero, offers his outlook for the international shipping industry in 2019.