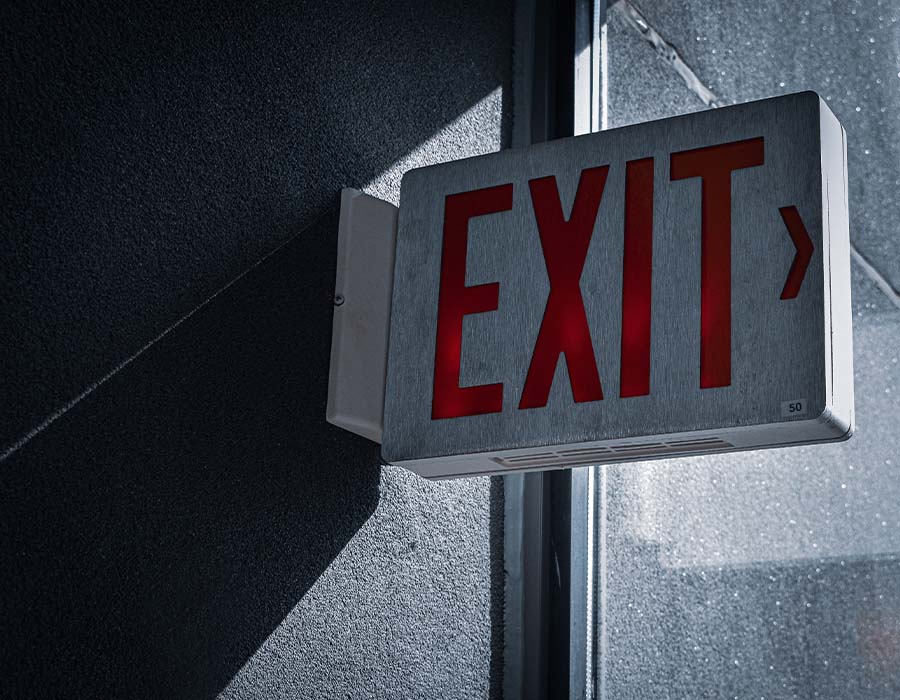 The resignation was due to NewOcean and Crowe not reaching, “a consensus on the audit fee in respect of the financial year ended 31 December 2021,” it explained.

“Crowe stated in its letter of resignation that, after taking into account many factors including the level of audit fees and its available internal resources in the light of the current work flows, it decided to tender its resignation as auditor of the Company,” said NewOcean.

The Board has resolved, on the recommendation of the Audit Committee, to appoint Confucius International CPA Limited as the new auditor of NewOcean with effect from 26 January 2022 to fill the casual vacancy following the resignation of Crowe and to hold office until the conclusion of the next annual general meeting of the company.