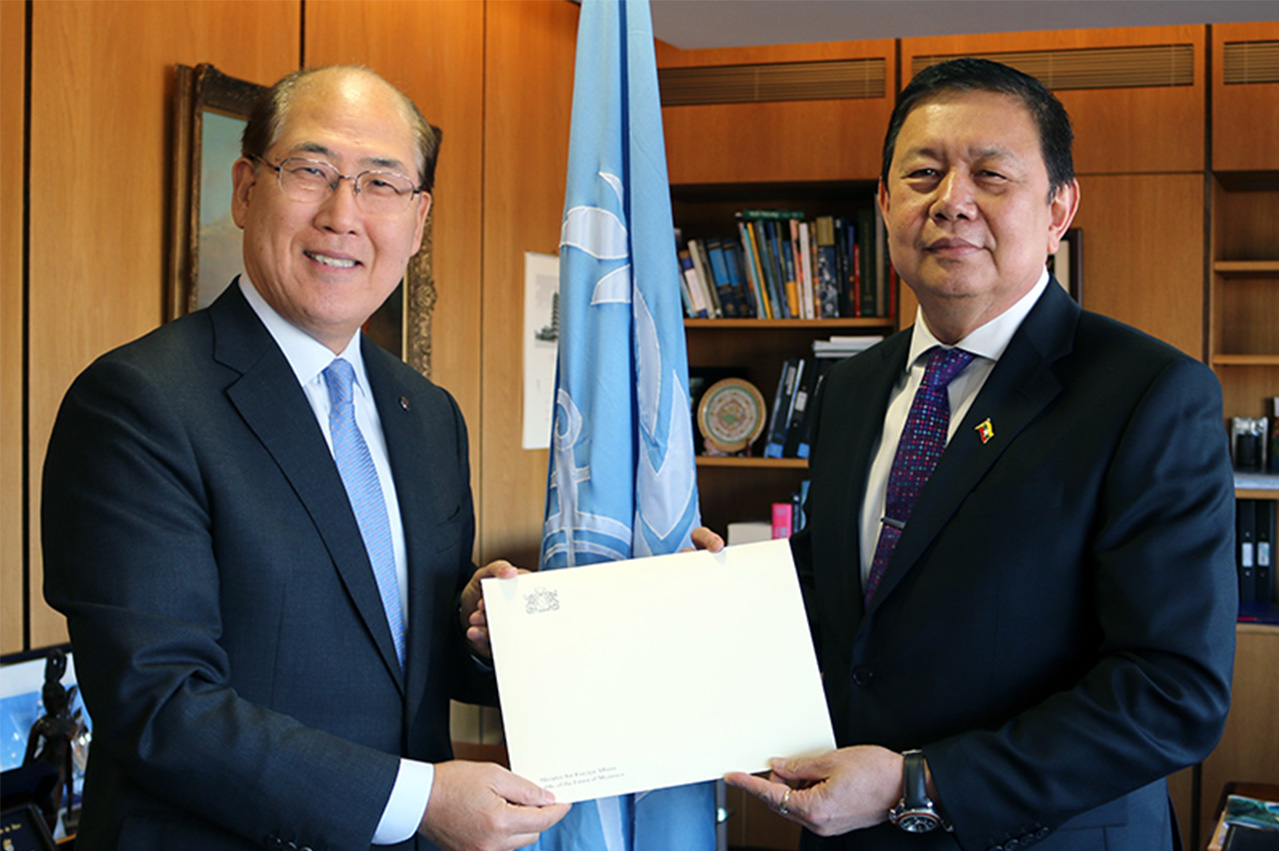 The International Maritime Organization (IMO) treaty ensures that adequate compensation is available to persons that suffer damage caused by oil spills, when carried as fuel in ships’ bunkers.

BUNKER applies to damage caused on the territory, including the territorial sea, and in exclusive economic zones of States under the Convention.

Under the Convention, the registered owner of a vessel is required to maintain compulsory insurance cover, and there is also the requirement for ‘direct action’ – which allows a claim for compensation for pollution damage to be brought directly against an insurer.

Myanmar’s ratification brings the number of States to accede to the treaty to 87, representing 92.5% of the world's merchant fleet tonnage.

ETS for ships above 5,000 GT means over half of Europe’s ships exempt from proposal, despite them accounting for nearly 20% of the EU’s shipping emissions.

‘Over the past eight months, we have experienced the most dramatic turnaround in our financial position,’ says Mr SS Teo, Executive Chairman, PIL.

NYK and PIS will collaborate in businesses including those associated with crude oil, LNG transportation, floating storage and regasification units, and carbon capture and storage.