MSC loans US $439 million for operation to acquire 86 scrubbers 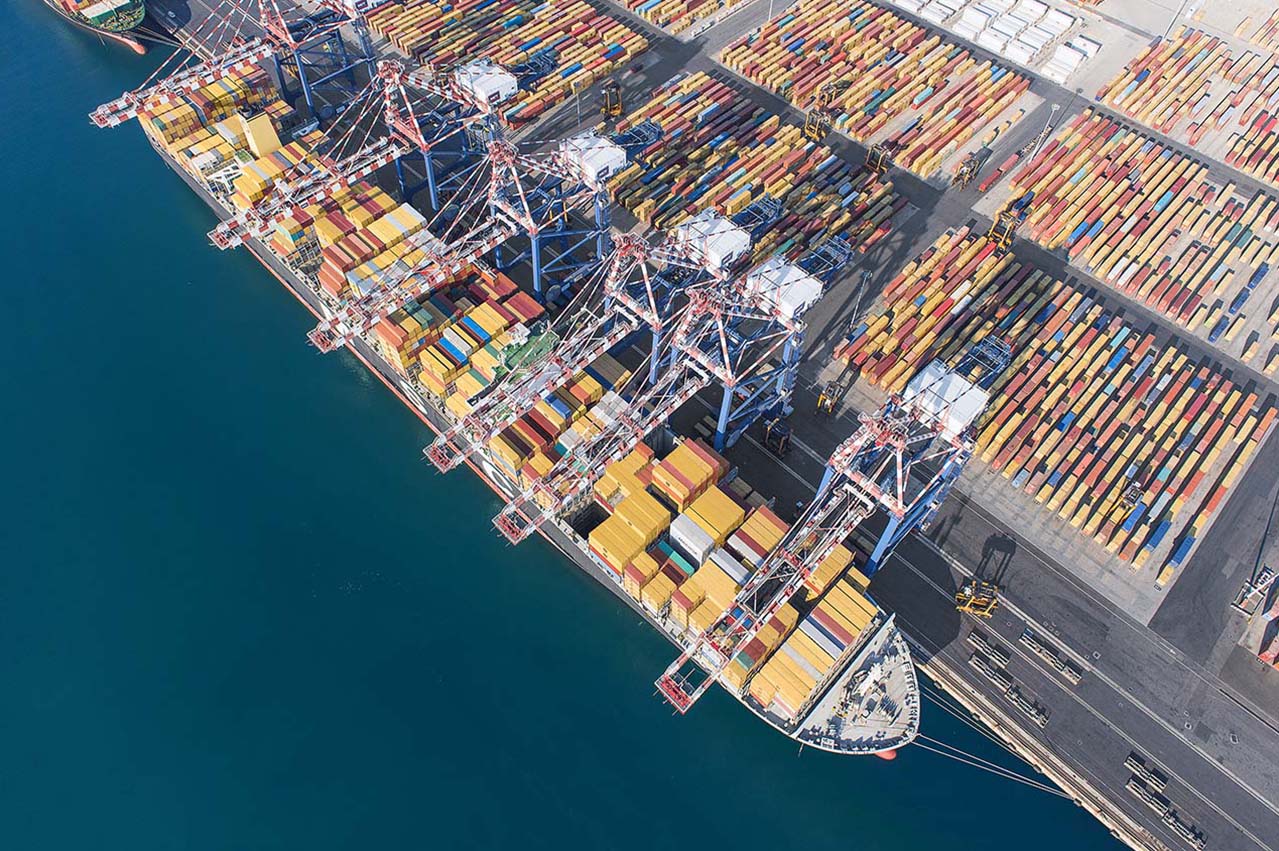 International law firm Watson Farley & Williams (WFW) on Friday (25 January) said it has played a role in a recent loan of US $439 million by the MSC Mediterranean Shipping Company SA (MSC) group for 86 scrubbers.

WFW notes it has advised BNP Paribas (BNPP) as co-ordinating bank and agent, together with a syndicate of four other banks as lenders.

Specifically, the loan will be used to finance the manufacturing and installation of the scrubbers on board 86 container ships owned by the MSC group in light of the implementation of the International Maritime Organisation’s low sulphur cap regulations in 2020.

“We are very pleased to have advised BNPP and the other lenders on this milestone deal, which marks the first scrubber financing between the parties highlighting MSC’s environmental commitment and its firm support by the lenders in light of the new IMO-2020 sulphur cap,” notes Alexia Russell.

MEPC 74: ‘Little or no serious discussion’ on GHG reductions

‘IMO became a parody of itself with those that never wanted shipping climate action in the first place,’ says spokesman.

Due to most vessels in its fleet switching to operate on IMO 2020 compliant low-sulphur marine fuels.

IBIA: What next after rejection of experience building phase?