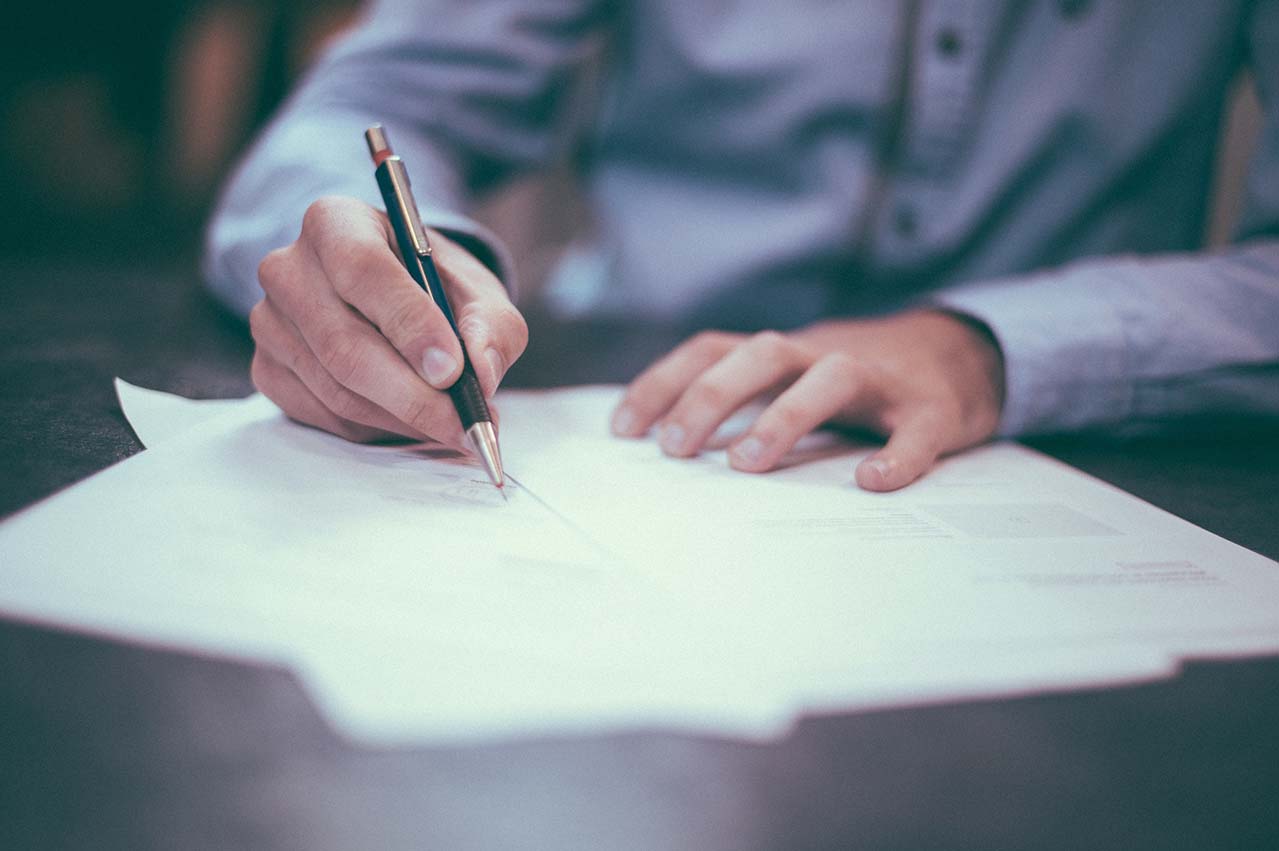 Baltec Marine, the subsidiary of Trident Maritime Systems, has received an order from a shipowner to oversee the installation of 18 scrubbers on 18 additional Ultra Large Container Ships in 2019.

“The ship owner turned to us from the start because they did not want to handle the work in-house, and they knew our team had the experience necessary to drive a project of this size,” says Ronnie Petersson, Baltec Marine’s Executive Director.

The installation work took place while the 16,000 TEU vessels were in dry dock in Shenzhen, China, starting in October of 2018.

“Given the quick turnaround required, the fact that we could manage to contract the shipyard directly was a big advantage,” adds Managing Director Andrzej Dzienski.

The massive undertaking consisted of two pilot projects in which Baltec oversaw every step from engineering to commissioning of two different hybrid scrubber systems.

The company plans to replicate their success when they install 18 systems back to back for the same client in 2019.

Baltec Marine has been chosen by Carnival Corp. to install scrubbers on its passenger vessels as early as January, 2014. Since then, the company has managed turnkey installations for the world’s cruise and commercial shipping lines – for a total of more than 130 scrubbers on 50+ vessels.

Move from motor diesel production to bunker blending will lend significant price support to diesel in 2019.

Legal experts from Norton Rose Fulbright offer advice to the shipping industry on IMO 2020 and its issues.