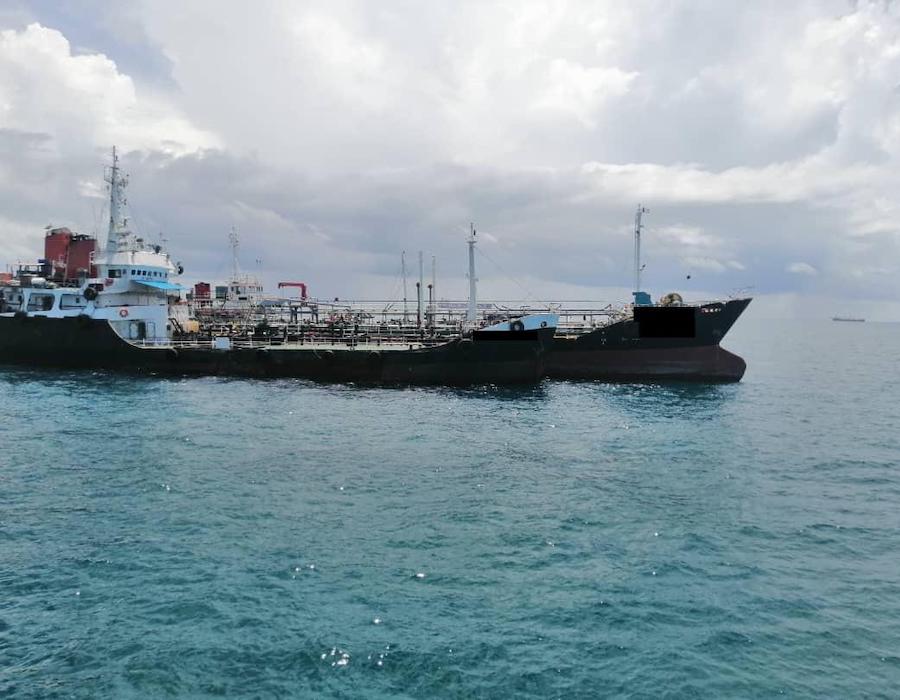 The vessel was discovered by the Tanjung Sedili Maritime Zone’s patrol team at 11.35 am on Sunday (6 September) about 12.5 nautical miles east of Tanjung Siang.

Initial investigations revealed that the tanker had six crew and a captain onboard who were all Indonesian nationals aged 24 to 50 years old.

“Inspection of the vessel’s documents revealed that it is registered in Ulaanbaatar, Mongolia and it will be investigated under Section 491B(1)(L) of the Merchant Shipping Ordinance 1952 for the offence, and if found guilty, carries a maximum jail term of two years and or a maximum fine of RM 100,000 (USD  23,823).”

Several liquidators were appointed for the company at an extraordinary general meeting held on Friday (14 October), according to the Government Gazette.

Some 16 financial institutions granted at least USD 586.5 million in credit facilities to AIPL between January 2017 and November 2019, according to Singapore Police Force.