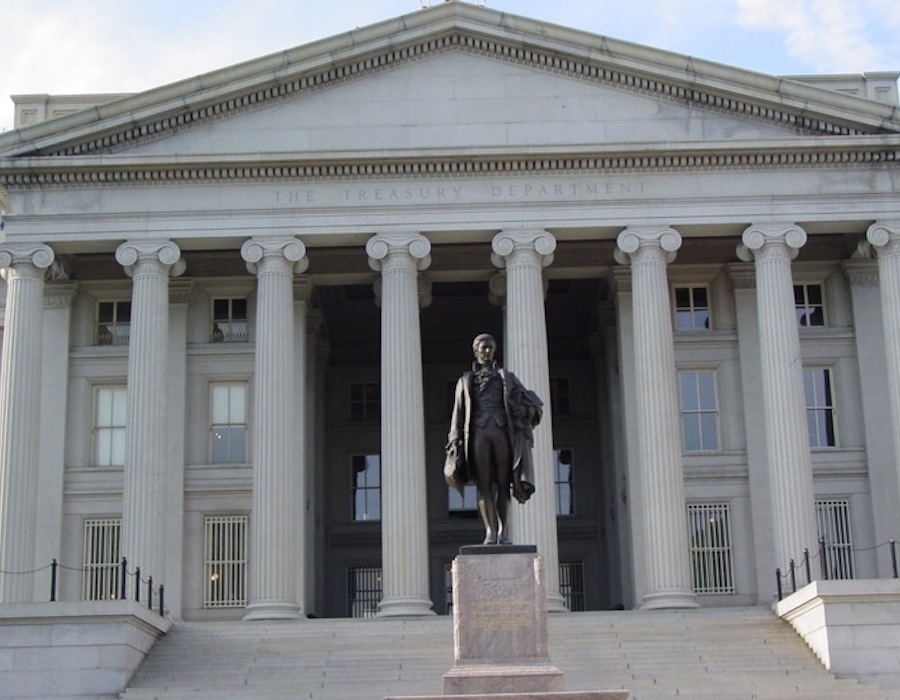 The first settlement saw DBTCA agreeing to pay $157,500 for processing a large payment, related to a series of purchases of fuel oil, through the United States that involved a property interest of Ukraine sanctioned company IPP Oil Products (Cyprus) Limited (IPP).

Although the payment instructions associated with this transaction did not contain an explicit reference to a person (individual or entity) on OFAC’s SDN List or to a country or region subject to comprehensive sanctions, the payment was related to a series of purchases of fuel oil that involved IPP.

According to USDT, DBTCA did not conduct further due diligence. It processed the transaction based on statements of IPP’s U.S. counsel based on its belief that IPP’s interest in the transaction had been extinguished, it added.

Despite verbal assurances made to DBTCA from IPP’s U.S. counsel that IPP’s title to the fuel oil was transferred prior to IPP’s designation, OFAC said it has determined that IPP nonetheless had an interest in the transaction.

“In this instance, DBTCA was aware that it would be receiving a large funds transfer related to a series of transactions that at some point involved an SDN.

“OFAC would have expected DBTCA take steps to corroborate independently the representations it received in order to assure itself that IPP did not have a present, future, or contingent interest in the payment it was requested to process, regardless of its time sensitivity.”

Separately, in the second settlement, DBTCA agreed to remit $425,600 for processing payments destined for accounts at a designated financial institution.

Between December 22, 2015 and December 30, 2015, DBTCA processed 61 transactions totaling $276,742.90 destined for accounts with Krayinvestbank, a designated entity under Ukraine sanctions.

Despite each payment containing Krayinvestbank’s Society for Worldwide Interbank Financial Telecommunication (SWIFT) Business Identifier Code (BIC) and an almost identical match to the bank’s name and address, all of which were included on the SDN List at the time of designation, DBTCA processed the majority of the payments on a straight-through basis without manual intervention, said USDT.

As part of its settlement with OFAC, DBTCA has agreed to maintain compliance procedures by ensuring its management team conducts risk assessments in a manner, and with a frequency, that adequately account for potential risks.

Further investigations found the ships had transferred 37,000 litres of diesel worth USD 19,000.