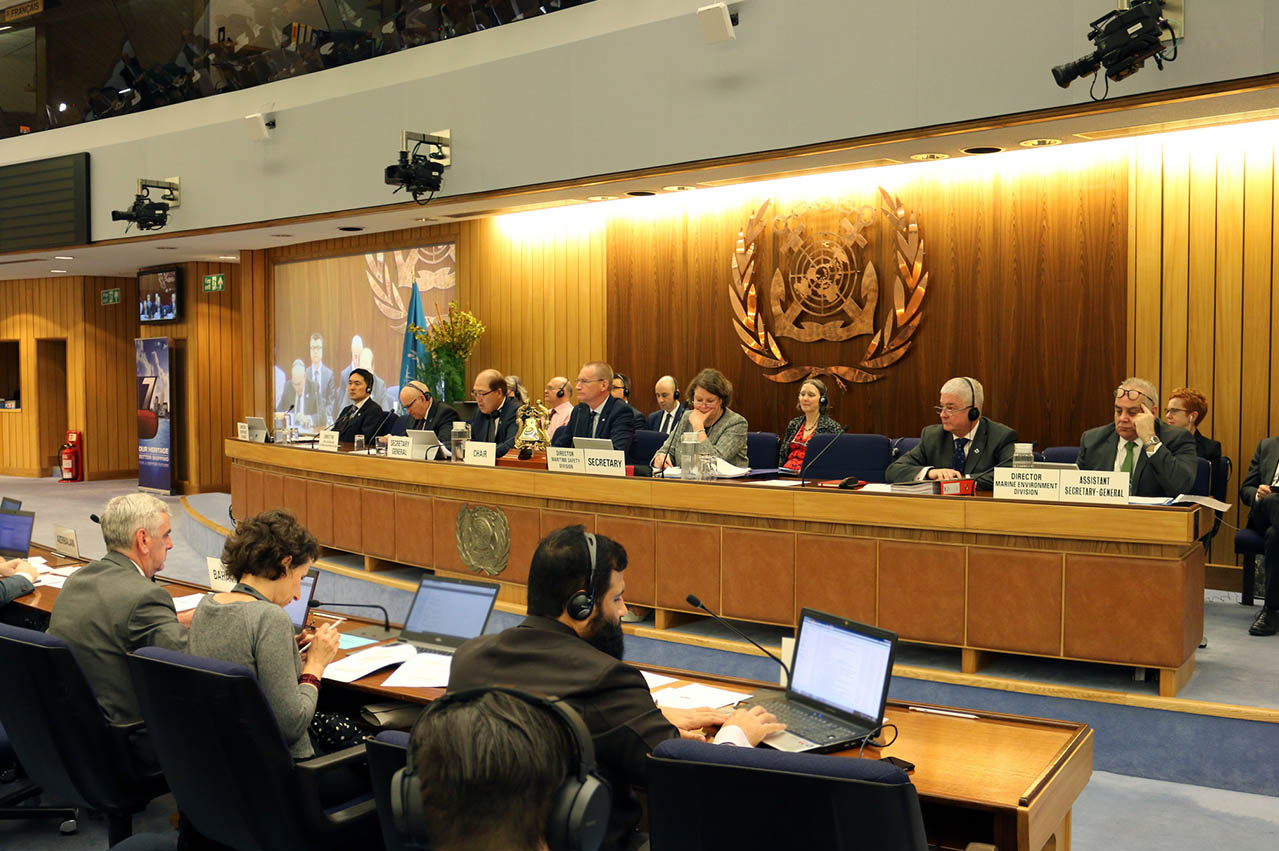 The decision, taken at the 99th session of the IMO’s Maritime Safety Committee (MSC 99) is a significant step forward in the recognition of methanol as a marine fuel, it says.

The plan to invite ISO to develop standards for methyl/ethyl alcohol fuel for ships was taken when MSC 99 discussed the report from the fourth session of the Sub-Committee on Carriage of Cargoes and Containers (CCC).

CCC has been tasked with drafting technical provisions for using methyl/ethyl alcohol as a ship fuel under an ongoing item on its agenda regarding amendments to the International Code of Safety for Ships using Gases or other Low-flashpoint Fuels (IGF Code).

“A comment was made during MSC 99 that fuel standards should be developed before ships begin using such low-flashpoint fuels so that safety concerns are adequately addressed before, not after, larger numbers of ships start using them,” says IBIA’s IMO Representative Unni Einemo.

“However, ISO has traditionally developed fuel standards only after user experience to be able to assess which parameters need to be specified, and also what relevant limits should be.”

According to MI, there are currently eight ships trading internationally operating on methanol as fuel – the ropax Stena Germanica and seven tankers operated by Waterfront Shipping with at least four more expected to enter into service in 2019.

“We are seeing increasing interest around methanol as a liquid fuel that is safe to handle easy to ship and store and is more widely available than other low sulphur alternatives.”

Related: Conventional to renewable: Methanol can support sustainable shipping to 2050 and beyond
Related: ISO to develop standard for methyl/ethyl alcohol fuels
Related: SUMMETH project approves of methanol as bunker fuel

Duo will share best practices and knowledge, and explore opportunities for low- and zero-carbon technologies to identify opportunities and deliver pilot projects.

Wärtsilä: Successful tests pave the way for ammonia as a future marine fuel

Ammonia can be produced with green energy and it contains no carbon so it doesn’t release carbon dioxide when it burns or when it is being produced, it said.

Design compliant with “Interim Guidelines for the Safety of Ships using Methyl/Ethyl Alcohol as fuels” and “Guidelines for Ships Using Low-Flashpoint Fuels”.