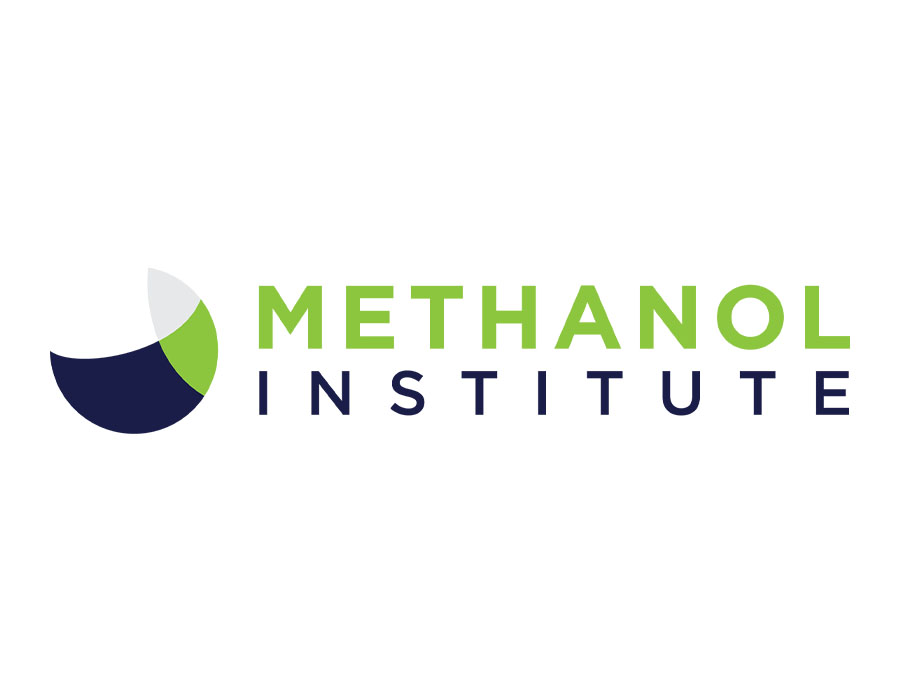 The Methanol Institute, which serves as the trade association for the global methanol industry, was amongst 47 companies which recently submitted a letter to the EU Council calling for the maintenance of the proposed 2% sub quota of renewable fuels of non biological origin as part of plans to support to use of e-fuels as a bunker fuel for the shipping sector:

Leading companies from across Europe’s fuel production chain have joined with NGOs to press the European Union’s legislators to provide the clarity and certainty they need to make long term investments in the renewable fuels required for the clean energy transition.

In a letter to the EU Council, Parliament and Commission, 47 entities, representing the entire value chain of green fuels including suppliers, users and maritime technology providers, have called for the maintenance of the proposed 2% sub quota of renewable fuels of non biological origin with the final text of FuelEU Maritime and its application to all shipping companies.

The FuelEU Maritime directive is part of the “Fit for 55” set of proposals to revise and update EU legislation targeting a reduction of net greenhouse gas emissions by at least 55% by 2030.

Signatories to the joint letter including Danish Shipping, DFDS, SeaEurope and the Methanol Institute also ask lawmakers to introduce stronger GHG intensity limits and promote the use of e-fuels through use of a multiplier. This is necessary because while compliance with proposed GHG targets is possible using fossil fuels in short-term, steering investment away from fossil fuels requires a clear demand signal in terms of a sub-quota.

The letter makes clear that a dedicated, binding sub-quota for the maritime supply and demand is indispensable to give e-fuel producers and shipping companies the investment and planning security they need to achieve a swift ramp up of e-fuels.

“The sub-quota mechanism exists in the current text of the FuelEU Maritime legislation going before the Council and Parliament and must be retained if Europe is to secure the investment it needs in the clean fuels required for the energy transition,” said, Rafik AMMAR, Manager of Government and Public Affairs in Europe for the Methanol Institute. “Though a 2% sub quota sounds small, it has huge potential impact for the industry which will be charged in producing a range of renewable fuels; these producers need to have certainty to support the process of decarbonization.”

The letter also points out that an exemption from FuelEU Maritime for small companies and subsidiaries is counterproductive; large as well as small shipping companies must pull in the same direction without exemptions. The pooling system is a well-proven mechanism to help smaller companies comply but should be simplified and made more flexible and easier to access for any company.

The signatories express their support for the ongoing FuelEU Maritime trilogue between the Commission, Council and Parliament to set proactive, ambitious regulation, stating:

“The FuelEU Maritime Regulation has the potential to set the necessary regulatory preconditions for the decarbonisation of the shipping sector. The signatories call on the co-legislators to fully seize this opportunity to make the European industry a global leader in green shipping by raising the ambitions of the GHG intensity limits and promoting the uptake of green, sustainable e-fuels via a dedicated binding sub-quota. This should go hand in hand with matching targets on fuel suppliers and ports to ensure the availability of green e-fuels.”

Required rate of fuel carbon intensity reduction would be dauntingly high for the industry, if regulation is delayed until 2046 after expiration of mandatory energy efficiency standards.

Technical requirements are much less complex than those for LNG, and green methanol can be easily produced from organic waste, states DNV Expert.