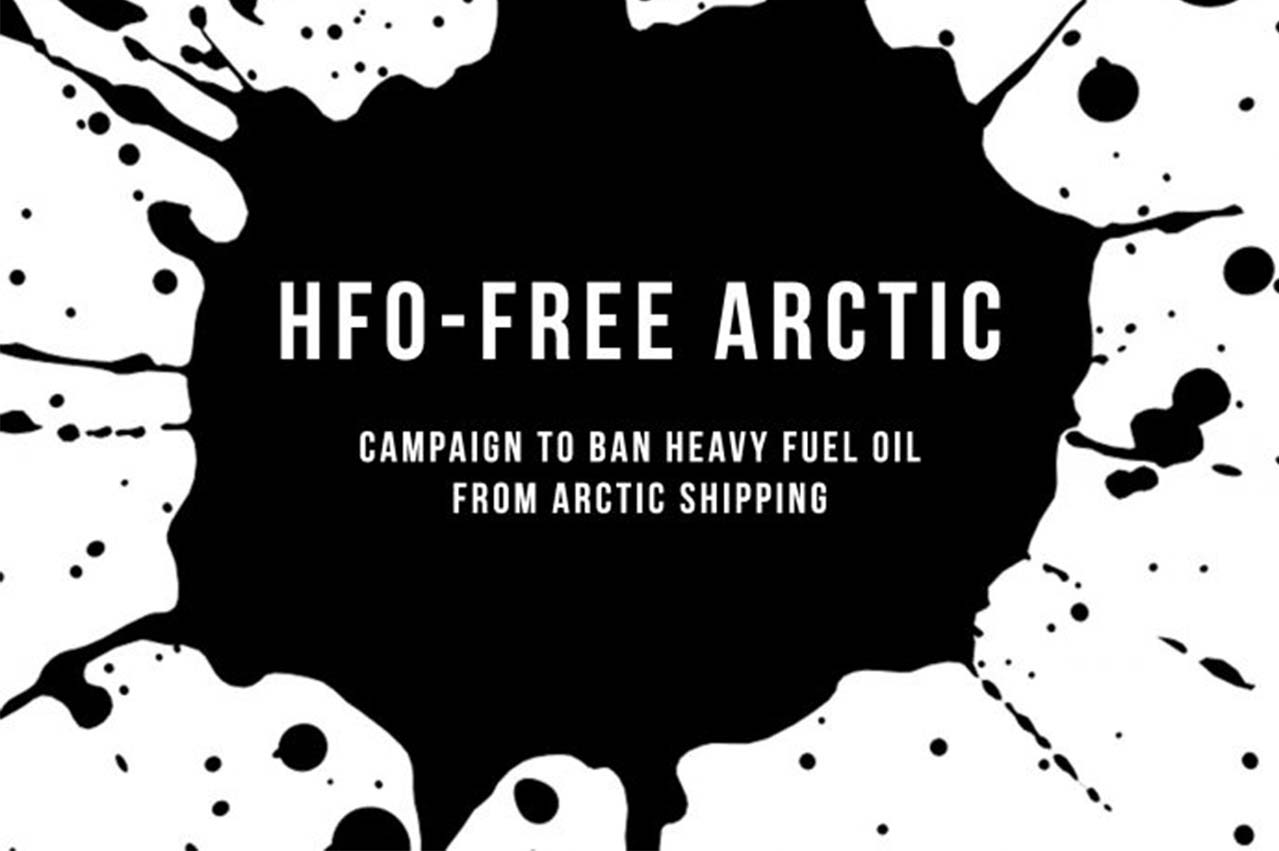 The Clean Arctic Alliance and indigenous groups Friday welcomed the support given by member states at the International Maritime Organization’s Marine Environment Protection Committee (MEPC 73) to commence work on developing a ban on the use and carriage of heavy fuel oil in Arctic waters.

“We’re pleased with progress made at MEPC this week, and the support given by several member states to ensure that work to develop a ban on use and carriage of heavy fuel oil by ships in Arctic waters will now commence early in 2019,” said Dr Sian Prior, Lead Advisor to the Clean Arctic Alliance.

“It is important that this work is concluded swiftly, so that the ban can be adopted in 2021, and phased in by 2023. We look forward to considering information from Arctic countries including Canada, United States, Greenland (Denmark), and Russia, on the potential social, economic and environmental impacts of a ban.”

Support for commencing work, to mitigate the risks of using and carrying HFO fuel in the Arctic which includes developing a ban, at the PPR6 technical meeting, in February 2019, was voiced by Austria, Bangladesh, Canada, Denmark, France, Germany, Iceland, Ireland, Netherlands, New Zealand, Norway, Spain, Poland, and the UK.

MEPC 73 considered impact assessment methodology ahead of sending the “Scope of Work”- which sets out the work to be done to reduce the risks associated with the “use and carriage of heavy fuel oil as fuel by ships in Arctic waters”, including the proposal for a ban, to the on Pollution Prevention and Response subcommittee (PPR6) in February 2019.

At MEPC72 in April 2018, Arctic states of Finland, Iceland, Sweden, Norway and the United States, along with Germany, the Netherlands and New Zealand, proposed a ban on the use and carriage as fuel of HFO by ships operating in the Arctic as the simplest approach to reducing the risks associated with HFO.

The proposal, along with a proposal to assess the impact of such a ban on Arctic communities from Canada, was supported by Australia, Belgium, Czech Republic, Denmark, Estonia, France, Ireland, Japan, the League of Arab States, Poland, Portugal, Spain, Switzerland, and the UK leading to an agreement, in principle, to the ban.

Support from Denmark was particularly notable as it is the sixth Arctic nation to support the ban; support. In September, Greenland announced that it would add its support for a ban. Support from non-Arctic countries was significant as many can and do flag ships operating in the Arctic.

Earlier in July, the Inuit of Alaska, Canada, Greenland and Chukotka added further weight to the calls to end the use of HFO in the Arctic in the Utqiagvik Declaration. This week, the Alaska Federation of Natives passed a resolution calling for a concerted effort to convince decision-makers to phase out the use of heavy fuel oil, or HFO, in Arctic waters.

Canada and Russia have both supported IMO work to consider ways to mitigate the risks associated with HFO, but Canada has yet to take a position on a ban.

To date, Russia has considered a ban on use of HFO in the Arctic as a “last resort”. However, one of the biggest users of HFO in the Arctic, Russian state-owned shipping company Sovcomflot has spoken openly about the need to move away from oil-based fuels, and marine bunker fuel supplier Gazpromneft expects to halt fuel oil use from 2025.

Significantly, in August 2018, Russian President Vladimir Putin and Finnish President Sauli Niinisto made a joint statement on the need to move to cleaner ships’ fuels, such as LNG in the Arctic.

Furthermore, Russia has also announced its intention to massively increase the volumes of cargoes transported on the Northern Sea Route – setting itself a target of 80 million tonnes by 2024, of which 40% would be LNG.