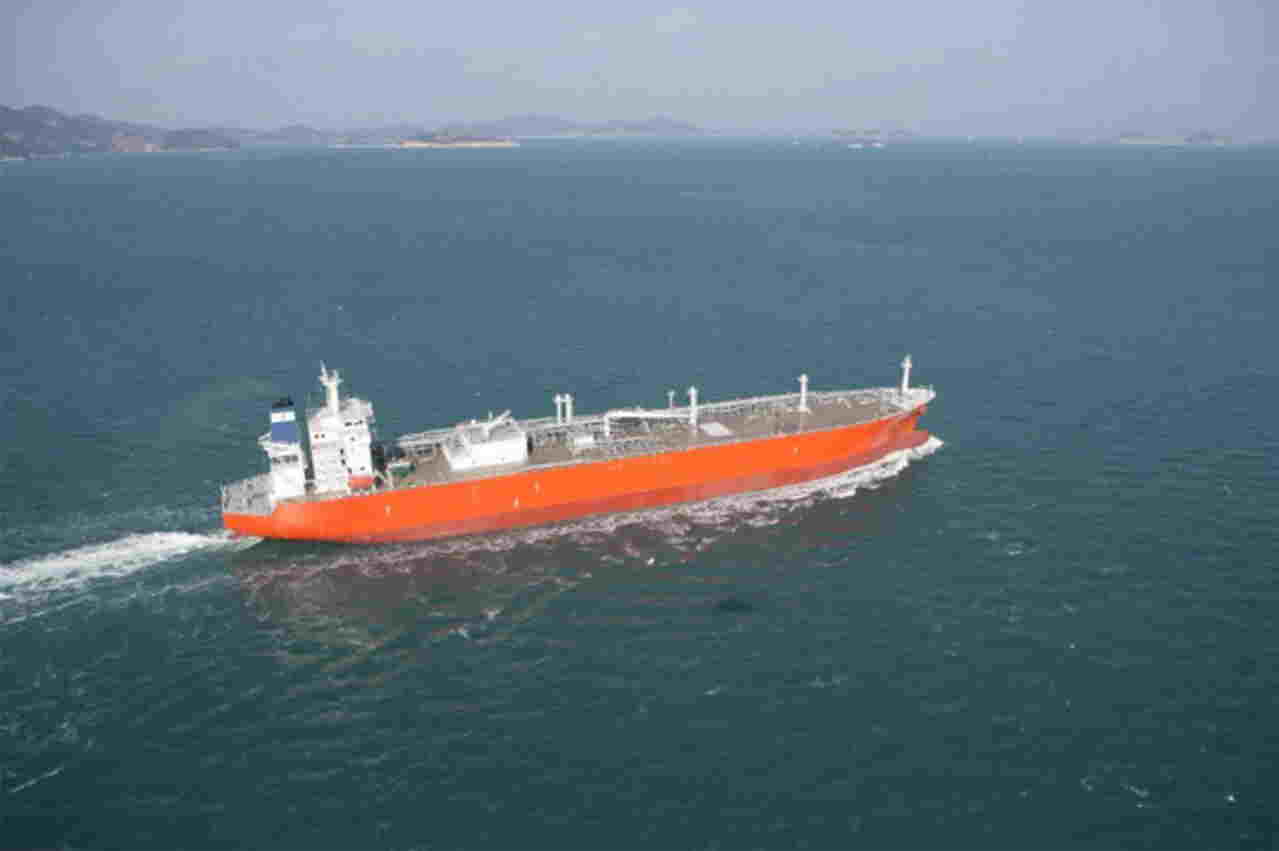 “Interest in using LPG as a fuel, outside of the LPG carrier segment, is growing due to its sulphur-free character, free availability and ease of bunkering,” says Bjarne Foldager – ‎Vice President Sales & Promotion, Two-Stroke Business at MAN Diesel & Turbo.

According to MAN Diesel & Turbo, the VLGCs have chosen LPG as a fuel option so they can comply with the new IMO sulphur-emission legislation due to enter force in 2020.

There is an approximate 10% reduction in carbon dioxide (CO2) and 90% reduction in particulate matter when running on LPG, compared with marine diesel oil (MDO).

“LPG is an eminently environmentally-friendly fuel, in much the same class as liquefied natural gas (LNG), and an LPG-fuelled engine will significantly reduce emissions, enabling vessels to meet the stringent IMO SOx emission regulations due to come into force globally from 2020,” it says.

“LPG's future as a viable fuel for general marine transportation looks promising as it will not require as large an investment in infrastructure – such as bunkering facilities – in contrast to other, gaseous fuels.”

Engine delivery to the yard has been scheduled for December 2019.

First vessel is scheduled to start operations from the beginning of 2024; vessels will be able to complete an entire Asia-Europe round trip on green methanol.

Development will be of particular interest to individual companies and representatives of maritime, waste, greenhouse gas removals, amongst others.