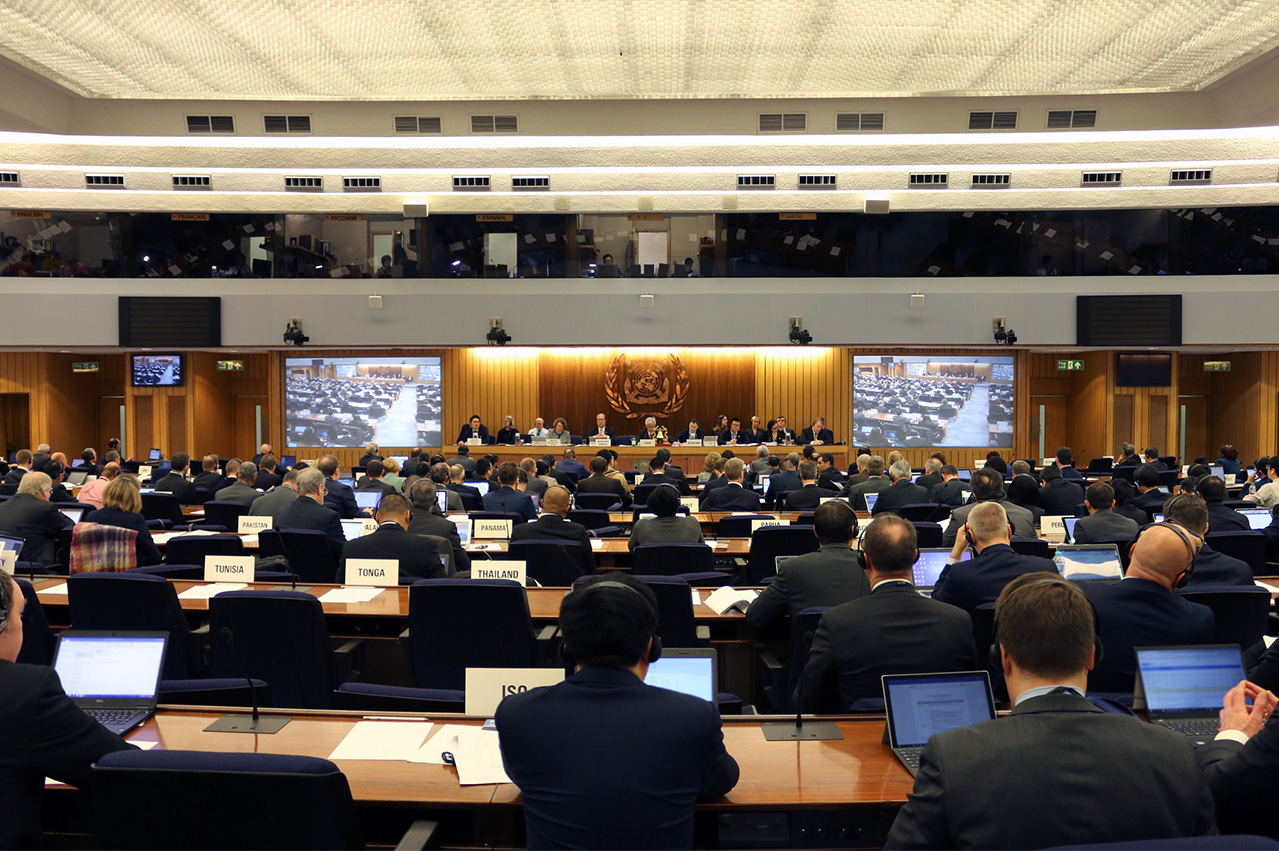 The International Maritime Organization (IMO) Sub-Committee on Ship Systems and Equipment (SSE) concluded its 5th session ending 16 March, 2018 by discussing the safety aspects of cold ironing, among other topics.

They acknowledged that plugging a ship into shore-side power and turning off on board generators to be a solution for reducing air pollution from ships, as well as limiting local noise.

The meeting agreed that guidelines on safe operation of on-shore power supply should be developed.

The guidelines will initially focus on operational safety aspects in port for ships engaged on international voyages; and secondly, in view of the various international standards and other variables associated with the different types of ships' and on-shore electrical arrangements, on a uniform set of equipment standards.

A correspondence group was established to further develop draft guidelines, based on which the need for relevant amendments to SOLAS will be considered.

One 3,000 tonnes berth for bunkering will be built and two 250 m3 LNG storage tanks will be installed, which can refuel up to 100 vessels, for the project.

Development part of results from the EU-funded FReSMe project to convert CO2 to methanol via steel production to power marine transport.

“Sakigake” will be converted to operate on ammonia fuel by a target completion year of 2024 with the aim of operating in the port of Yokohama, said the firm.