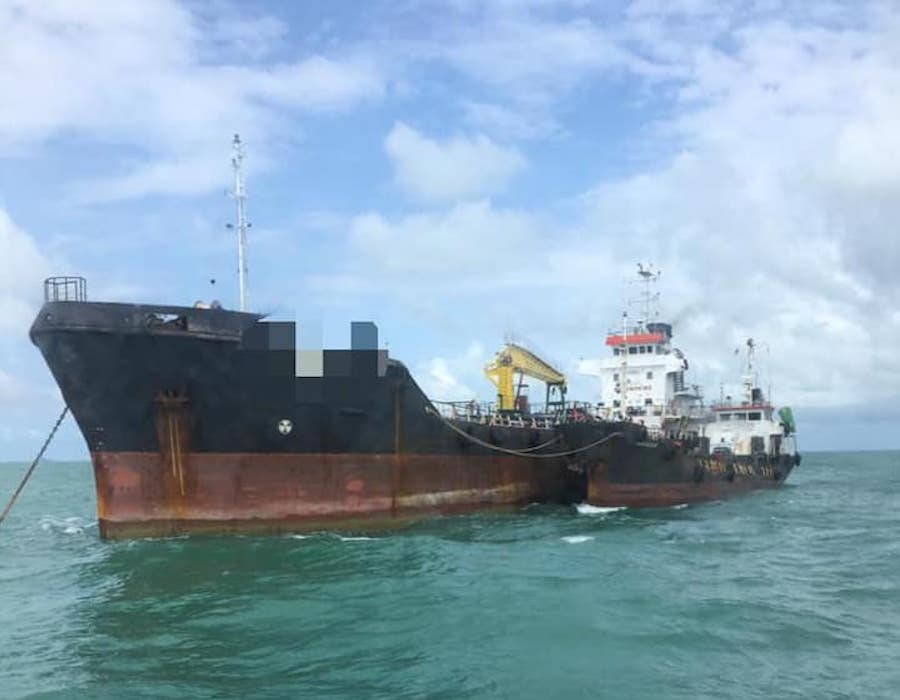 The Johor division of the Malaysia Maritime Enforcement Agency (MMEA) on Thursday (13 February) detained two unnamed Mongolian-flagged tankers under section 491B(L) and 361 (6) of the Merchant Shipping Ordinance 1952 for respectively allegedly anchoring in a non-anchorage area without permission and failing to produce insurance documents, it said.

Further investigations revealed an offence was allegedly committed under Section 49(3) of the Customs Act 1967 for sailing alongside one another.

Both vessels were also purported to have violated Section Section 72(2) of the Merchant Shipping Ordinance 1952 for not meeting the minimum number of crew as outlined in the Safe Manning Certificate.

Other creditors support OCBC’s application as the bank views Xihe’s restructuring plan to be ‘little more than a controlled sale of vessels’, reports Business Times.

The Al Jasrah, Araz River, and Max Winner were detain at Rotterdam port in January, it says in a report.

Court finds $90.2 million in unaccounted transactions and sentences Lars Moller to prison for one and a half years, in verdict of OW Bunker bankruptcy case.