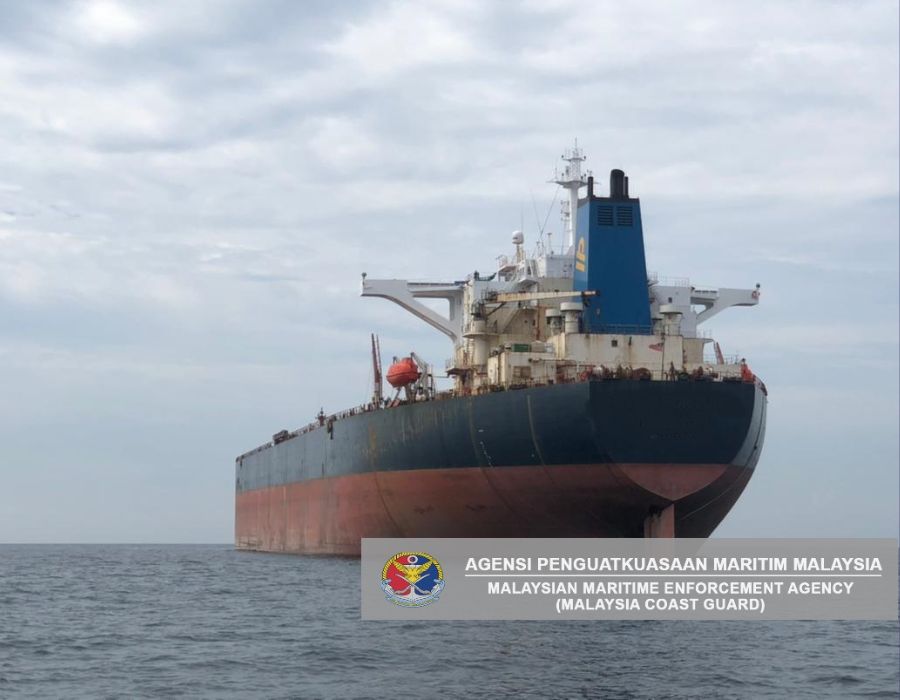 “There were 20 Vietnamese male crew members on board, including the captain, aged between 24 and 43,’’ he said in a statement. He said the second vessel, a Monrovia-registered, was detained at 5.45pm about 16.9 nautical miles off Tanjung Sedili Kechil.

There were 24 Filipino male crew members on board of the vessel, including the captain, aged between 24 and 62.

The captains of both vessels failed to produce documents from MMEA for permission to anchor in the area, said Mohd Najib.

“The vessels have been detained while the captains and the crews were brought to the Tanjung Sedili Maritime Zone headquarters for further action,” he said.

According to him, the cases were being investigated under Section 491B(1)(L) of the Merchant Shipping Ordinance 1952.

“This brings the total numbers of merchant vessels detained this year to 38, including foreign and Malaysian-registered vessels, for the same offense,’’ he said.

Territorial Sea Act 2012 allows Federal Constitution to alter state boundaries, but not without approval from state.

Delivery of LNG DF VLCC marks COSCO SHIPPING being at the forefront in the application of green, environmental protection and energy-saving technologies, says firm.

Vessel is being constructed in Spain and will be operated by Knutsen OAS Shipping, and will use the Enagás LNG terminal in Barcelona for the loading and supply of LNG.