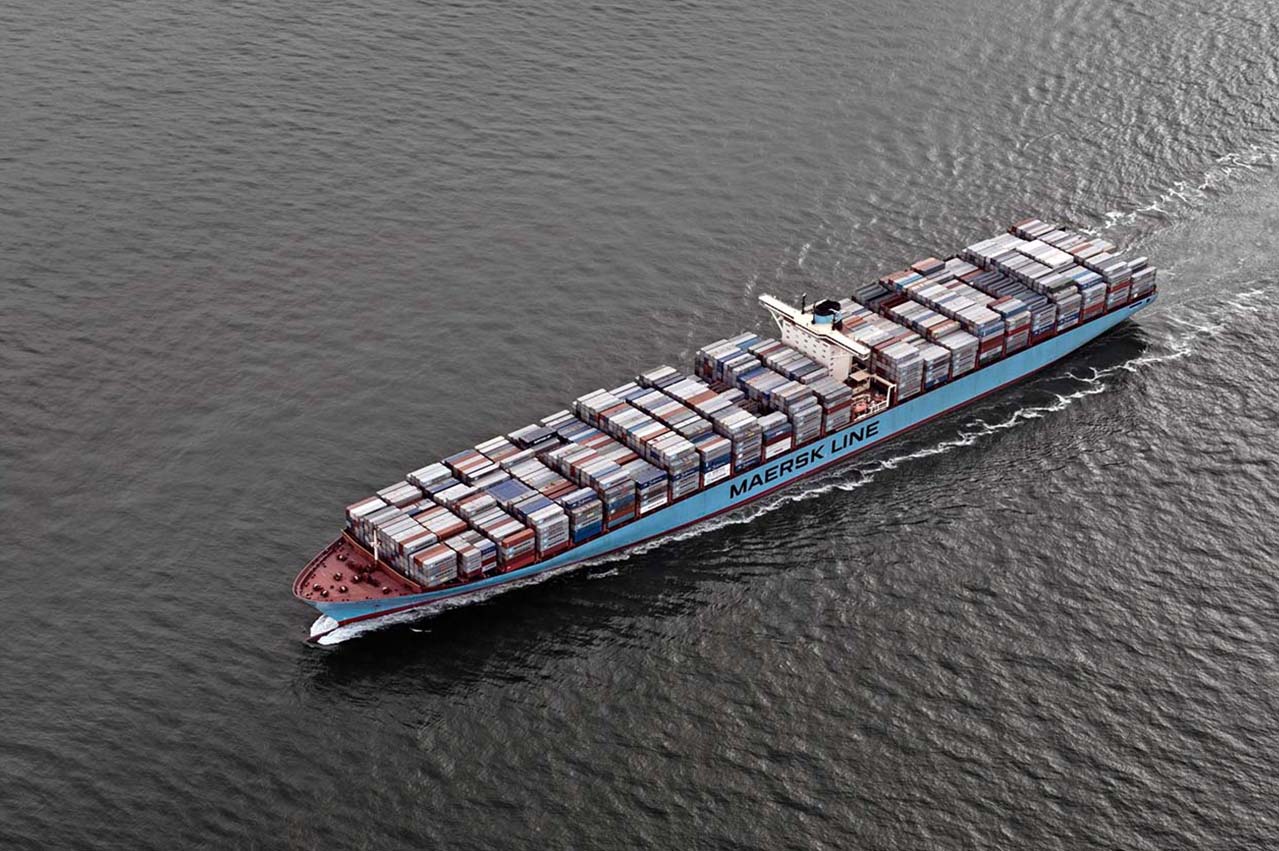 Maersk, the largest container ship and supply vessel operator in the world, spent 63% more on bunkers in the third quarter (Q3) of 2018 when compared to the previous year due to rising prices of marine fuel.

“The bunker cost, if we look at it year on year, we're 47% higher than they were in the Q3 of 2017,” said Vincent Clerc, Chief Commercial Officer at Maersk.

“That represents $127 per FFE (Forty Foot container Equivalent unit). And if we look at it year-on-year, we've been managed to increase our freight rate by $100 per FFE.
“So good progress, but we are not yet fully compensated for the increase that we have had in fuel costs and that remains a key focus area going forward.”

Forward markets indicate that bunker prices will increase by a further 4.9% in Q4 2018 compared to Q3 2018, notes Maersk, which adds forward market pricing pointing to a 20% decline in bunker prices by Q4 2019.

“The anticipated decline is driven by a wider bunker-crude oil spread, reflecting the market’s view of the impact of the IMO 2020 sulphur regulations on demand for high sulphur bunker fuels.”

Due to lower demand for high sulphur bunker fuels by 2020, says President and Chief Executive.