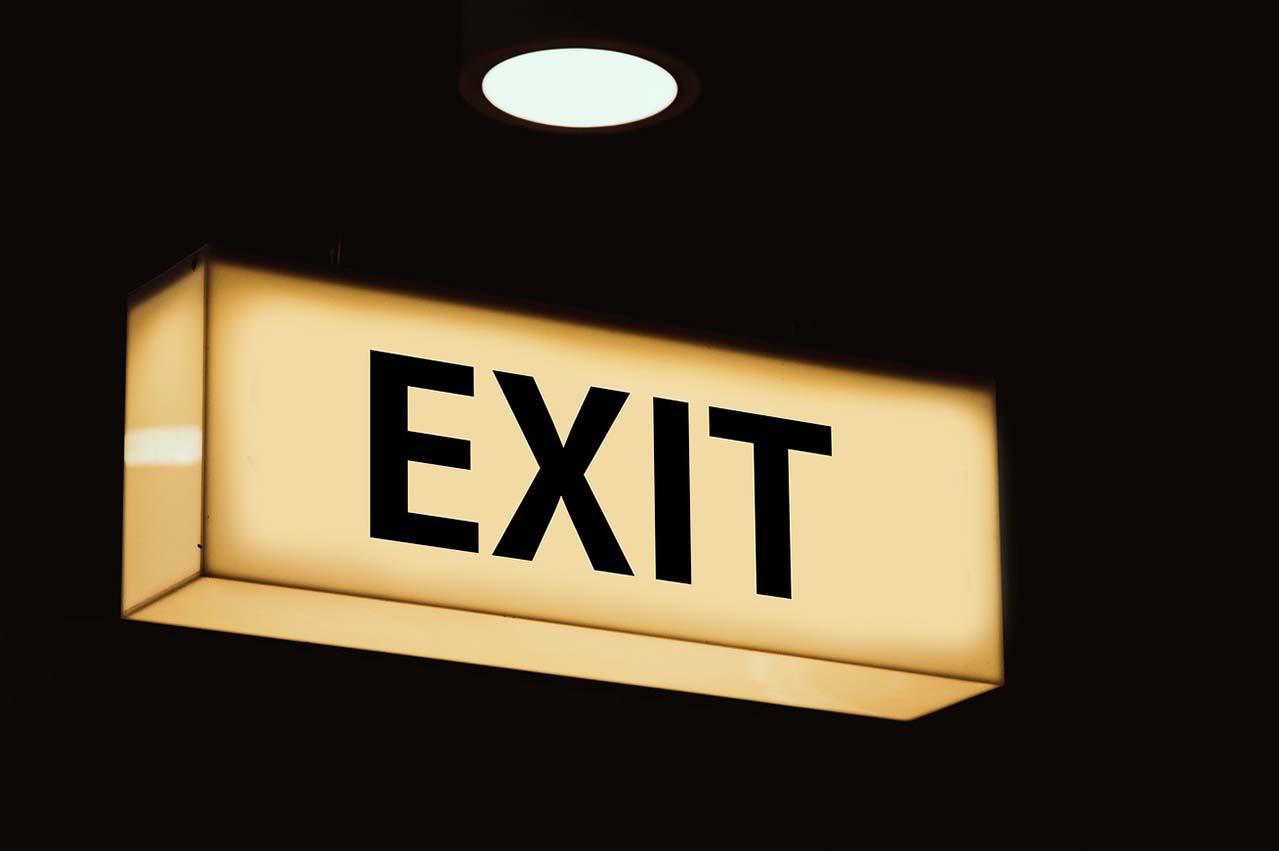 Zhang has tendered his resignation to the Company and ceased to hold the positions of Vice Chairman, Director and President of the Company with immediate effect and ceased to serve as the chairman of the Investment and Development Committee of the Board.

“Mr. Zhang Jianhua has confirmed that he has no disagreement with the Company and the Board and there is no other matter that needs to be brought to the attention of the shareholders of the Company,” said Petrochina in a notice.

“Mr. Zhang Jianhua has been dedicated, diligent and meticulous at work in continuously promoting the high-quality development of the Company and actively repaying shareholders and society since appointment.

“The Board would like to express its sincere gratitude to Mr. Zhang Jianhua for his significant contributions.”

At present, no crew and passengers are allowed to disembark in Singapore, crew change is not permitted, and all suspected COVID-19 cases will be tested.

The Marine Selena arrived Singapore on Tuesday morning and is scheduled to start bunkering operations in early January 2018.