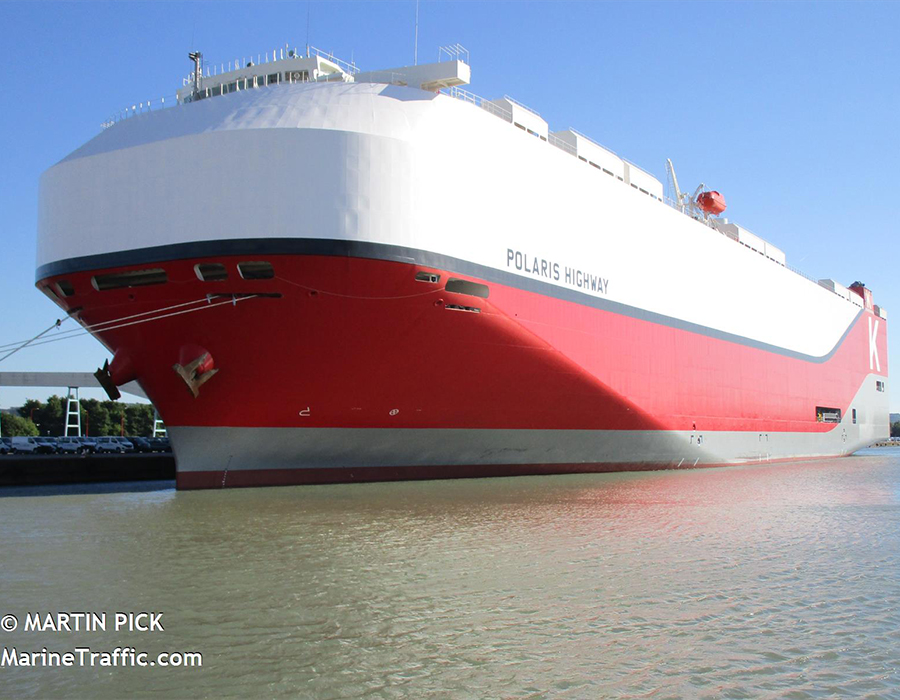 Marine biofuel has the potential to become an environmentally friendly alternative fuel, it will be able to reduce carbon dioxide (CO2) by about 80-90% in the well-to-wake (from fuel generation to consumption) process without changing current engine specifications, according to “K” Line.

The marine biofuel uses renewable organic resources such as biomass which don’t utilise as foodstuff and feed crop.

Biofuels are made from renewable organic resources like biomass. Therefore, although CO2 is emitted after its combustion, the emissions are compensated with the CO2 absorbed during the growth of the biogenic sources used as raw materials.

Furthermore, for its production, waste and residues that need to be disposed of can be reused. Some examples are used cooking oil collected from restaurants and residential households and animal fats.

The waste product will avoid the use of raw materials that compete with food or feed market. Both the biofuels feedstocks origination and its production along the supply chain are sustainability certified following the criteria of international recognised standards so its generation and traceability are guaranteed by independent third party, ultimately contributing to deployment of biofuels as an environmentally friendly alternative to fossil fuels around the world.

‘As the world’s busiest container trans-shipment and bunkering hub, the Port of Singapore has done well to support global seaborne trade during this pandemic.’

Renewable fuels will find it difficult to compete with the prices of conventional fossil fuels, says study.