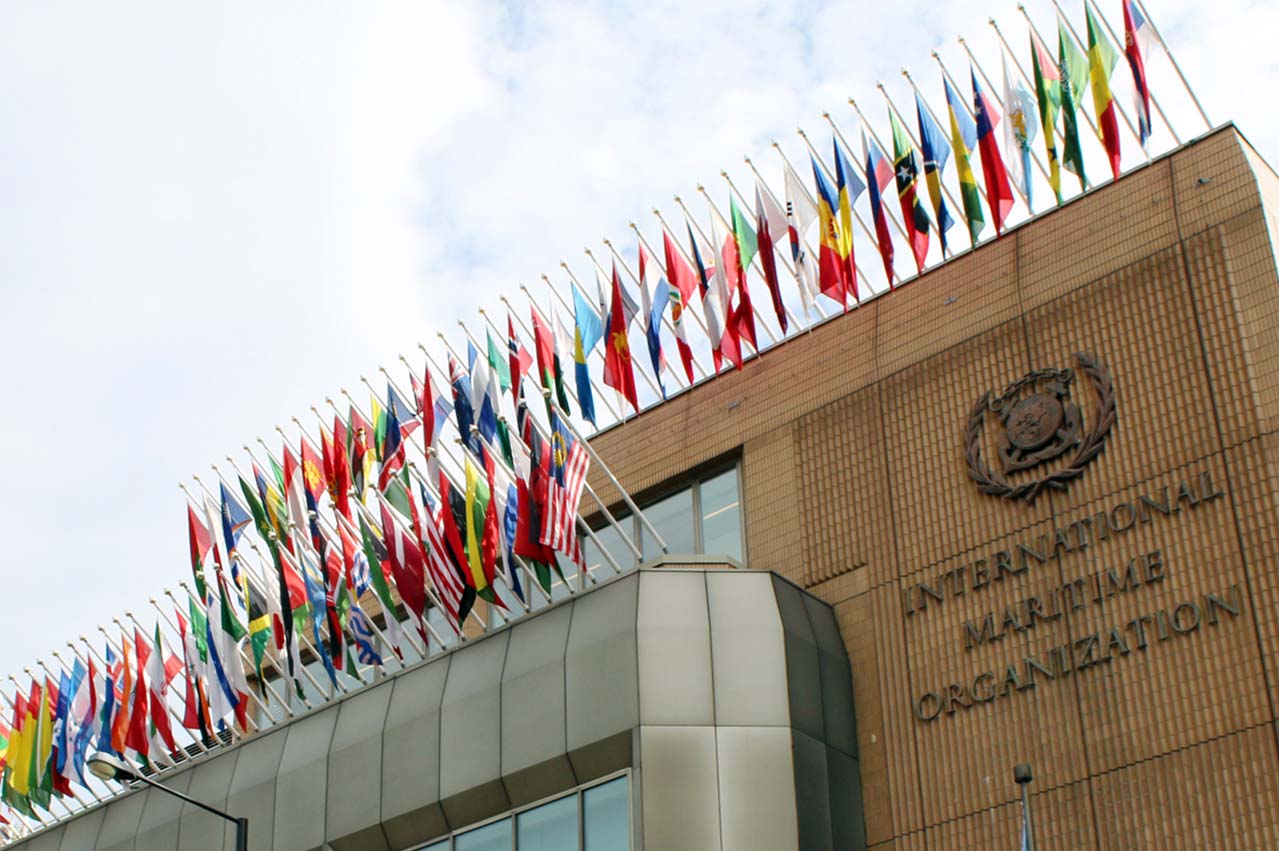 The International Association of Dry Cargo Shipowners (INTERCARGO) says it is concerned about a reasonable level of safety of MARPOL and SOLAS compliant fuels from 1st January 2020.

“This crucial message has unfortunately been distorted even at [the] IMO (International Maritime Organization) level,” it states.

“The successful and orderly implementation of the regulation rests with the IMO Member States and with suppliers (involving oil refineries, bunker suppliers and charterers) who need to secure the worldwide availability of safe compliant fuels – a particular problem for ships in the tramp trades.

“Policing the quality of the new compliant fuels seems to be a great challenge already, as it has proved extremely difficult to address the very serious recent problems with existing fuels.”

The shipping association, meanwhile, welcomed the initial strategy for the reduction of Greenhouse Gas (GHG) from ships adopted by IMO and says it will continue its participation in the global regulator’s deliberations.

“The ambitious objectives that have been set will require adequate technological solutions, as GHG emissions largely depend on the design and the technology of the constructed ships, their engines and machinery, and the fuels used for propulsion,” it notes.

“So it is crucial that charterers and operators, who very often have the responsibility about how ships are utilised, shipbuilders, engine manufacturers, and fuel suppliers get involved in IMO’s deliberations.”

The above statements were made as part of INTERCARGO’s Annual General Meeting, Executive and Technical Committees’ meetings in London on 1 and 2 October, 2018.

“This year is a landmark of 40 years since the proposal to establish INTERCARGO was first adopted in September 1978 although our Association’s first General Meeting took place in April 1980,” said Chairman John Platsidakis.

“During the last two days, we have been engaged with our members in very challenging discussions and serious concern was expressed by the lack of understanding by the regulators of how dry bulk ships operate worldwide on tramp trades.

“It is regrettable that the regulators do not engage in discussions with our sector, prior to their decisions, on the practical issues related to the implementation of the regulations.

“We will continue to raise the views of our members at IMO and other fora while we welcome any regulation which sets practical achievable targets. We will be the first ones to applaud them.”

Various factors will make it challenging to ensure the outcome of inspections are identical in every port.

PPR 6 concluded that further scientific research should be encouraged for submission to the IMO, it updates.