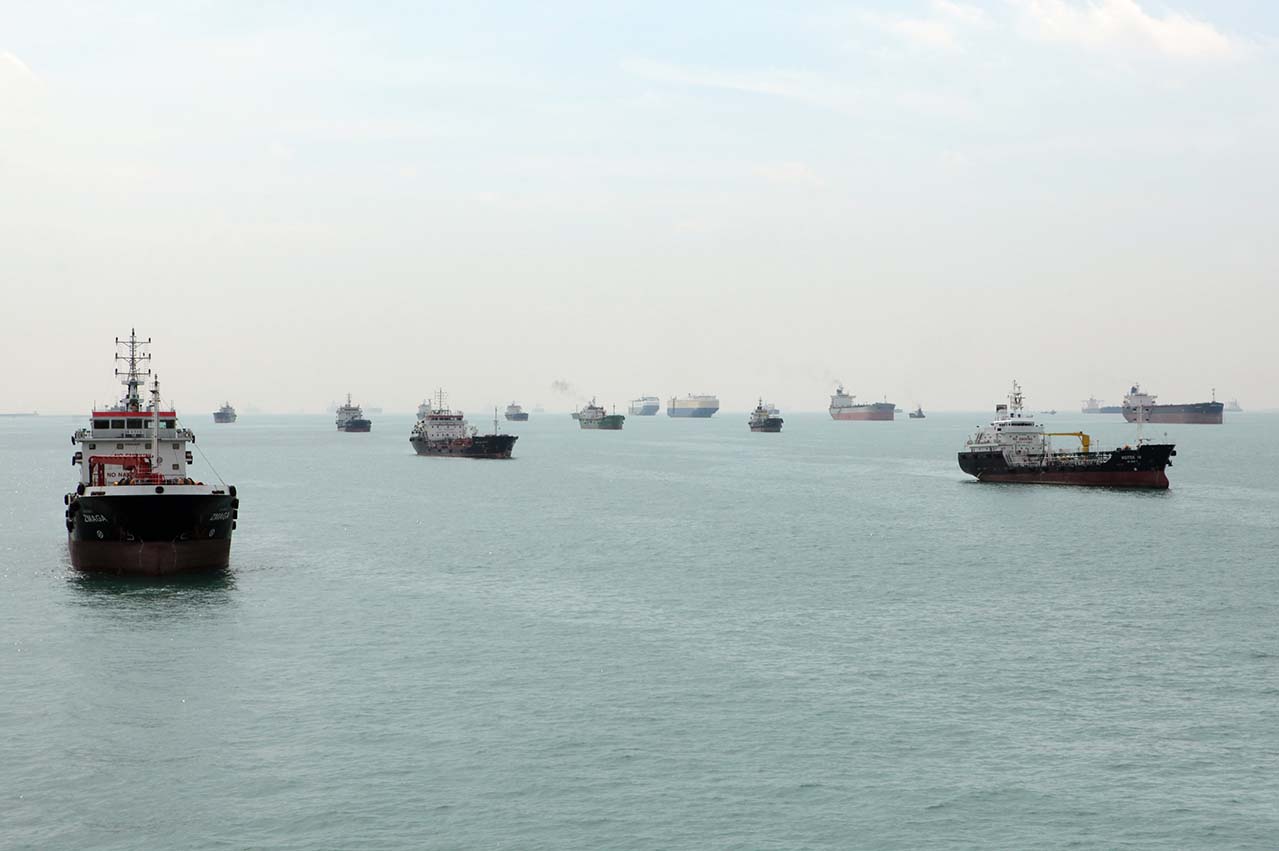 “In the Asia bunker hub of Singapore, we expect HSFO (high sulphur fuel oil) to exist due to it being an easier way for owners with scrubbers to comply with IMO 2020,” Loh Hong Leong told delegates at the Singapore International Bunkering Conference and Exhibition (SIBCON) on Wednesday.

“From that perspective I would see a very active blending market to surface where players will find a way to find the best blended fuel at the best price for shipowners.”

Meanwhile, Loh expects the use of liquefied natural gas and other alternative fuels as a marine fuel at Singapore to be a matter of time.

“As we stand today, Shanghai is world's biggest container port. Singapore is second, Shenzhen is third and Zhoushan-Ningbo port is fourth. Location alone, there are two top five container ports [located close together] so definitely there is demand for bunkers,” he explains.

“And with this factor, bunker suppliers will gradually gravitate towards the marine fuel supply industry at Zhoushan.

“We can definitely see growth in Zhoushan and it will take up some space from Singapore’s bunker sales. Further, Singapore is a transhipment port while the two Chinese ports [Shanghai and Zhoushan] are mostly export-based ports.

“From this base, we know that at the end of the day we may lose some volumes in Singapore market to the China market.”

Firm estimates financial return of approximately 25% within five years on own vessels.

Scrubbers to be installed during routine dry dockings, majority scheduled for 2019 or early 2020.