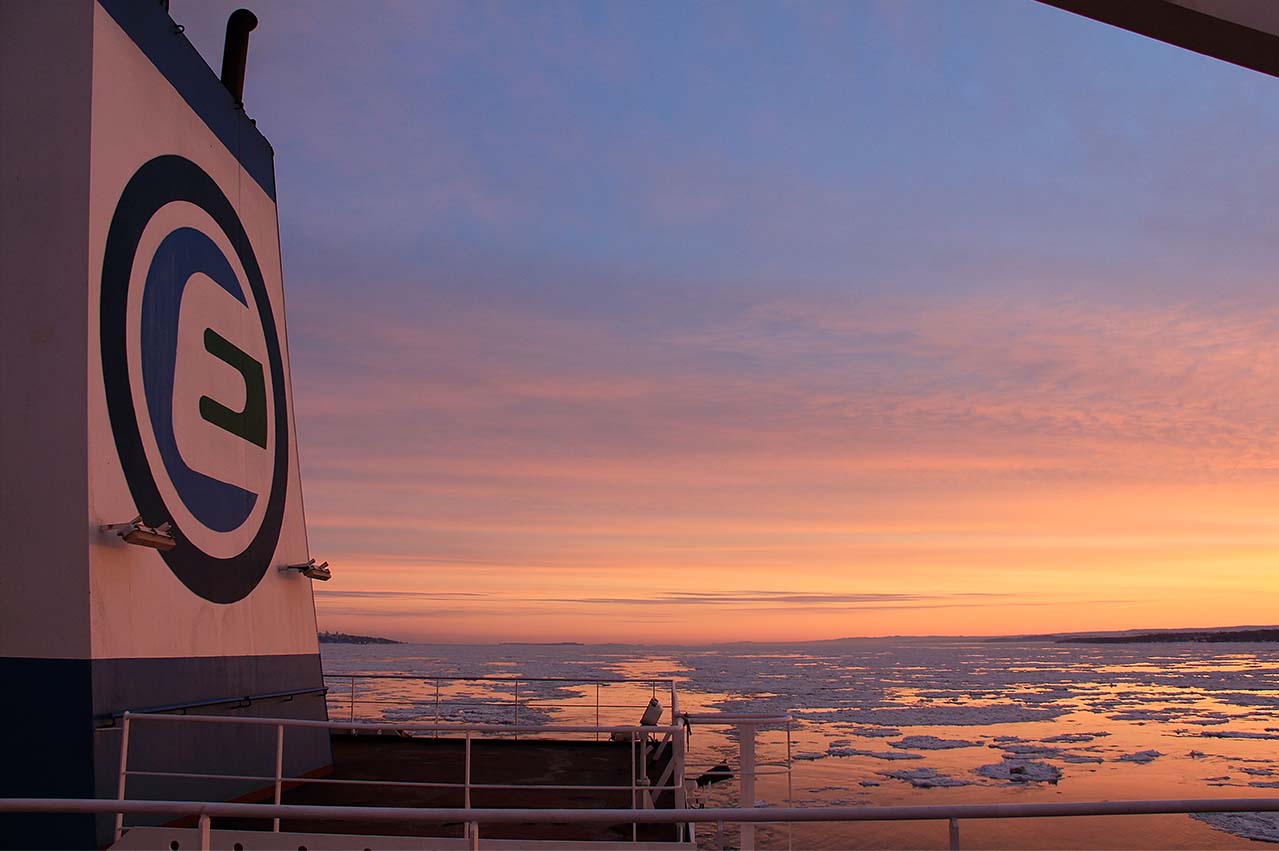 Antwerp-based crude oil tanker firm Euronav Tuesday released a statement, as part of an earnings report for the third quarter on 2018, in regards to its position on scrubbers:

Euronav has three areas of concern when assessing scrubber installation on its fleet and continues to thoroughly investigate each of them.

1. Upfront capital investment of $5m per VLCC with very low visibility on returns

Installing scrubbers requires an upfront capital investment today with virtually no visibility of a return on capital. Promoters of scrubbers have used MGO as a proxy for the price of compliant fuel. Some refiners including Sinochem have recently confirmed that they will sell clean compliant fuel at a price likely to be half the difference between dirty HFO and MGO. So the investment case now has half the returns being promoted and it is still 14 months before implementation and nothing suggests this price gap will not further narrow in that time.

2. Risk of pollution from scrubbers and operational concerns

Open-loop scrubbers (OLS) use seawater brought on board to remove sulphur from exhaust gases, but the wastewater produced contains a toxic cocktail of sulphuric acid
constituents, polycyclic aromatic hydrocarbons and heavy metals which are pumped into the open ocean, essentially transferring pollution from air to sea.

(c) Lack of scrutiny over technology

Promoters of this technology argue that the open oceans dilute waste water, rendering it harmless. But the solution to pollution is not dilution. Like plastic contamination over the years, we don’t know what the cumulative effect of this waste water will be or how it will interact with existing seaborne pollutants, particularly in congested sea-lanes like the English Channel, Malacca Straits or Baltic Sea.

Breaches of current emissions standards are on the rise in their existing environmental control zones (ECA). So far flag states appear ill-equipped to ensure regulatory compliance. Installing a scrubber enables regulatory compliance with the continued use of non-compliant high sulphur fuel. But weak regulatory oversight means non-compliance in the open sea, whether through breakdown or malfeasance, cannot be effectively controlled.

Euronav wholeheartedly embraces the IMO 2020 regulations – we want to adopt the directive properly, universally and without delay. Refiners and oil producers have increasingly made clear that sufficient compliant fuel will be available. Scrubbers are therefore a loop hole which makes enforcement of the sulphur ban extremely complex, difficult to enforce and likely to facilitate non-compliance.

Euronav continues to work closely with suppliers and producers on alternative mechanisms in which to capture volatility in the prices and differentials between HFO and LSFO and retains a very strong balance sheet providing optionality and flexibility to address the challenges of implementing IMO 2020.

‘This is a big project that I think many people are taking very seriously and certainly us included,’ says DHT.

Trafigura’s 32 newbuildings to be scrubber equipped

Oil and product tankers are scheduled for delivery from October 2018 to 2019, it says.

To create awareness amongst shippers in Ghana for implementation of IMO 2020 sulphur cap regulations.

From 1 September 2021, an IMO 2020 service charge will be implemented even for ships with an exhaust gas cleaning system (scrubber) installed.

Organisation notes its member companies continuously highlight difficulties regarding the use of LSFO.