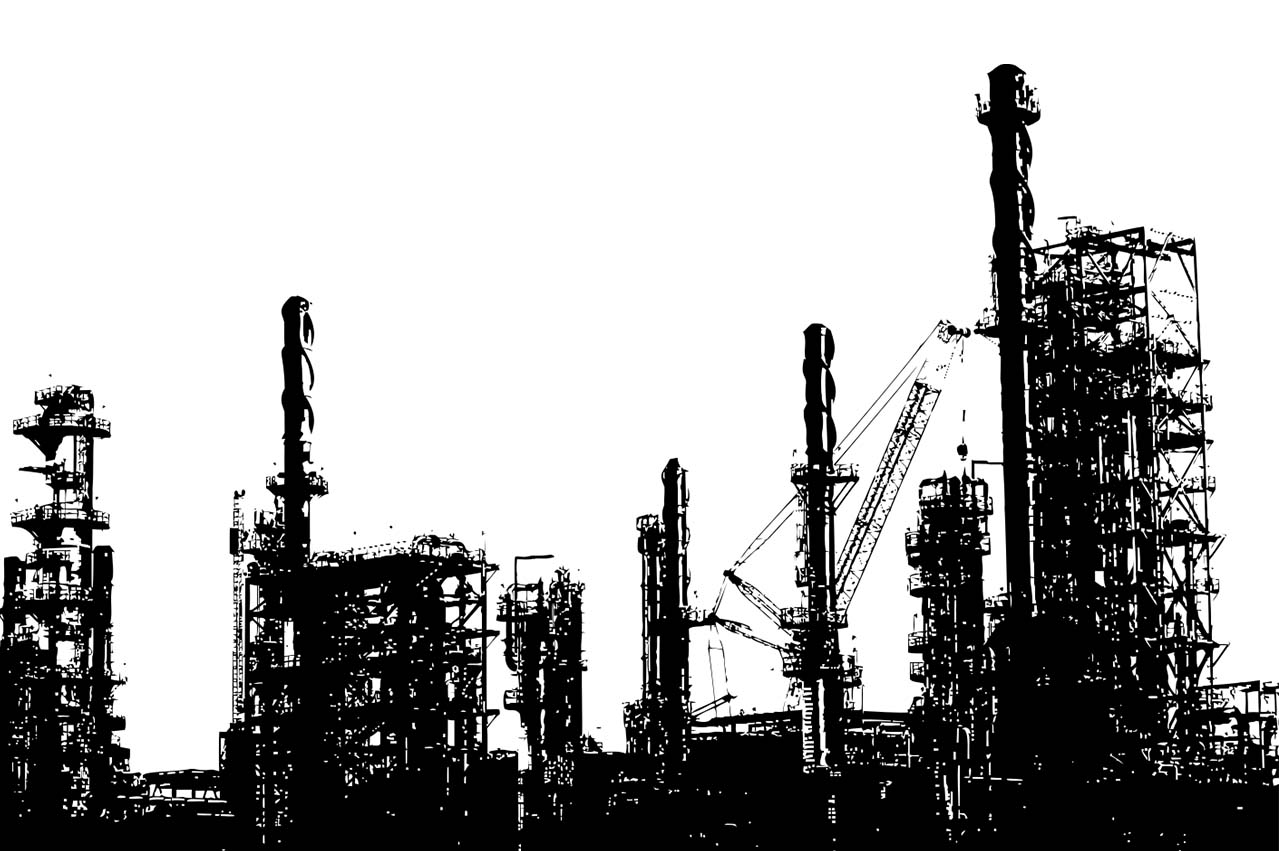 Global oil major ExxonMobil said Wednesday it started operations of a new unit at its Antwerp refinery in Belgium to convert heavy, higher-sulphur residual oils into high-value transportation fuels such as marine gasoil (MGO) and diesel.

The company’s investment in the new coker will also help meet anticipated demand for lower-sulphur fuel oil to comply with new standards to be implemented by the International Maritime Organization in 2020.

“The $2 billion we have invested in our Antwerp refinery over the last decade has made the facility one of the most modern and efficient in the world.”

Other projects completed in Antwerp include a 130 megawatt cogeneration unit, which leads to reduced greenhouse gas emissions, and a diesel hydrotreater, which has increased the refinery’s production capacity for low-sulphur diesel to enable modern diesel engines to achieve lower emissions standards.

The delayed coker is the first of several expansion projects designed to strengthen the competitiveness of ExxonMobil’s advantaged facilities in Europe.

The company is currently constructing a new hydrocracker in Rotterdam that will upgrade heavier hydrocarbon byproducts into cleaner, higher-value finished products such as EHCTMGroup II base stocks and ultra-low sulphur diesel.

ExxonMobil is also considering an expansion project at its Fawley refinery in the United Kingdom that would include a new hydrotreater unit and associated hydrogen plant to increase domestic diesel production and reduce reliance on imported fuel.

Firm estimates financial return of approximately 25% within five years on own vessels.

‘But we need to ascertain whether India was part of this decision making,’ says Mansukh L Mandaviya.