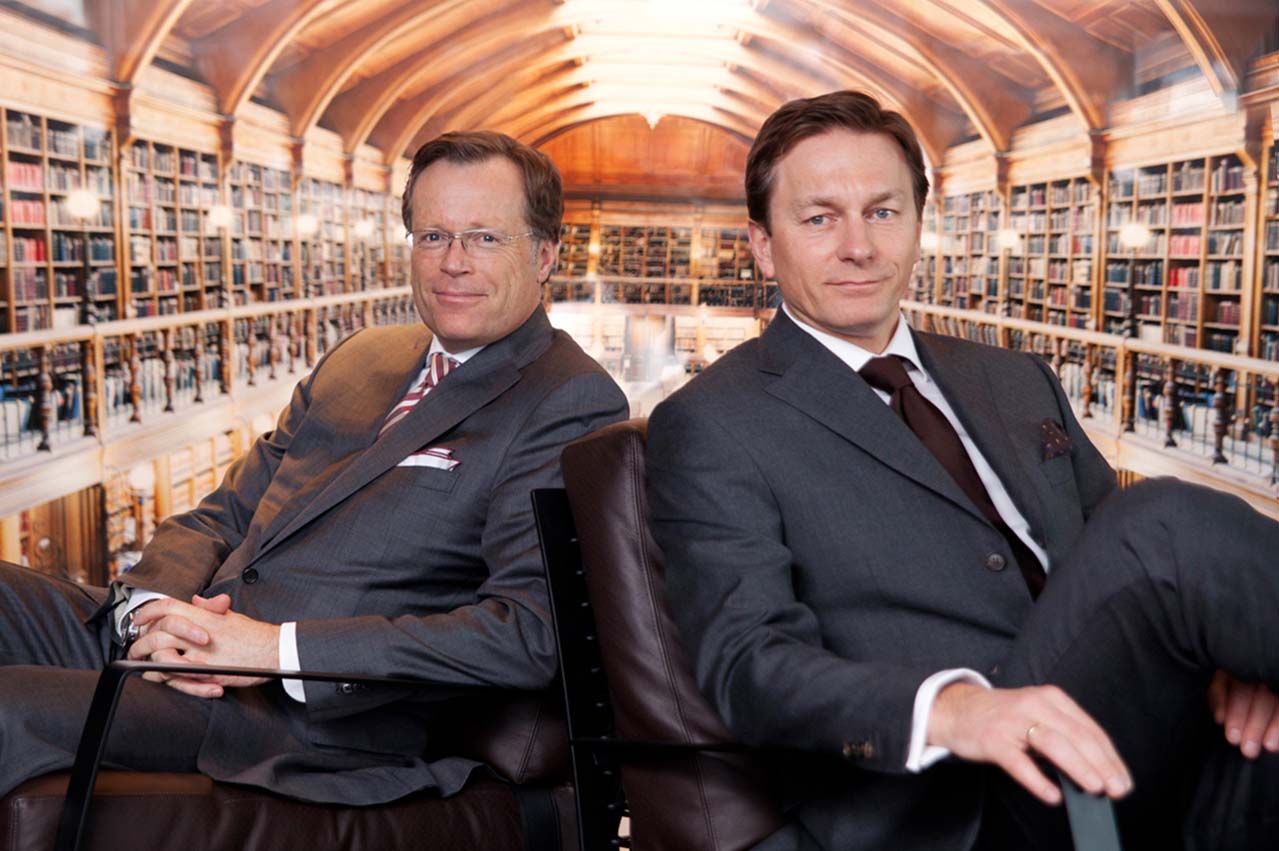 Thank you for your continued interest and support in DHT.

We have announced during this year that we will fit exhaust gas cleaning systems, commonly referred to as scrubbers, on two thirds of our VLCC fleet.  The retrofit program encompass 16 ships built between 2004 and 2012, representing the ships within our fleet that stands to gain the greatest economic benefits.  Additionally, the two newbuildings delivered from Hyundai Heavy Industries this year had scrubbers installed, taking the total to 18 out of 27 ships with scrubbers.

As we have stated, we are neither for nor against scrubbers, but deem it our responsibility to position DHT as best as we can ahead of the implementation of the new regulations.  We believe scrubbers to be an economical way to comply with the new regulations and want with this communication to share some important details in our scrubber program.  Fifteen of the scrubbers that we will install will be able to clean the Sulphur content in the exhaust gas down to 0.1%, enabling these ships to operate with scrubbers within emission control areas (ECA) and ports, where permitted.  Secondly, we configured our fuel tank lay-out allowing us to carry various grades of fuels facilitating the flexibility to consume compliant fuels with 0.5% or less Sulphur content when in emission control areas and in ports that does not permit scrubbers.  We have elected this configuration in anticipation of countries implementing stricter rules related to use of scrubbers when ships operate in their respective near seas and ports.

Looking beyond scrubbers, you should continue to expect consistency in our strategy, transparency in our communications and for us to do what we have said we are going to do.  We like our current position.  With the last newbuilding delivered in October in time for the current market upturn, we now have all ships in the water earning money.  Following our financing efforts this year, we have no significant debt maturities until 3Q 2021.  We are focused and we work hard to create value to your shareholding by pursuing what we expect to be a rewarding business plan.

Shares information on “compatibility” and “cold flow properties” of IMO 2020 fuels as well as related risks.

Firm in December entered into $42.4 million hybrid scrubber manufacturing agreement for 28 of its vessels.