ICS: FONARs ‘not a free pass’ to use non-compliant low sulphur fuel 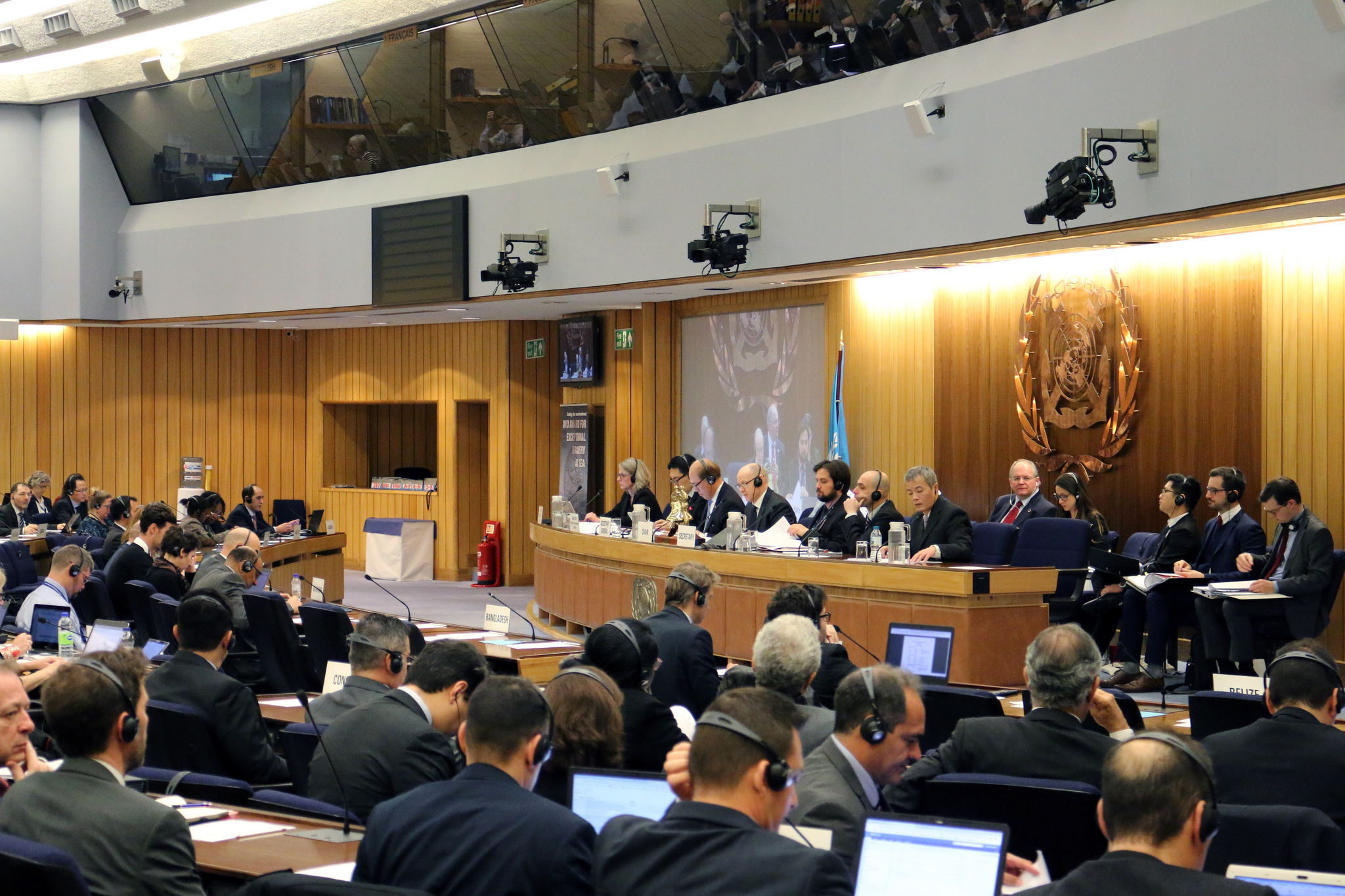 The International Chamber of Shipping on Tuesday (27 February) issued a statement on its position over the potential misuse of Fuel Oil Non Availability Reports:

The International Chamber of Shipping (ICS) has welcomed the decision in principle by the UN IMO that safety or operational concerns about the quality of low sulphur fuels may, in exceptional circumstances, be a valid reason for shipowners to be issued with a Fuel Oil Non Availability Report (FONAR) when the IMO global sulphur cap, requiring fuels to have a sulphur content of 0.5% or less, comes into full effect on 1 January 2020.

However, ICS is warning shipowners that this decision by an IMO Sub Committee last week should not in any way be regarded as a ‘free pass’ either to use or carry non-complaint fuel.

“FONARs remain a tool of last resort and are not something that a ship will be able to use routinely” said ICS Deputy Secretary General Simon Bennett.  “The circumstances in which a FONAR can be used are very limited and conditions attached to their use will be strict.  Shipowners still need to remain focused on doing everything possible to ensure full compliance in 2020.”

ICS says it is possible that in some ports worldwide shipowners may initially encounter quality or compatibility problems with the new 0.5% blended fuels which they may have intended to use.  But ICS emphasises that the higher cost of alternative compliant fuels – including 0.1% distillates if these are the only other fuels available – will not be considered as a valid basis for claiming non-availability of safe and compliant fuel.

ICS reminds ship operators of its recently updated guidance on ‘Compliance with the 2020 Global Sulphur Cap’ which states that ships will be expected to bunker and use other compliant fuels including 0.10% Smax distillates in cases where 0.50% Smax fuels are unavailable.  Exceptions to this option may only be accepted by Port State Control (PSC) authorities following consideration of the ability of the ship’s fuel oil system to safely store, process and consume other compliant fuels and the need for cleaning out the tanks of all remaining fuel residue prior to loading non-compatible alternatives into the same tank.  In such cases, ship operators must ensure the availability of documentary evidence on board to prove these limitations during subsequent PSC inspections following the issuance of any FONAR.

ICS also warns that only the minimum possible quantity of non-compliant fuel should be bunkered if a FONAR is issued, as it is likely that any remaining non-compliant fuel will be required by PSC to be debunkered at the next port of call, and cannot be used on subsequent voyages.

ICS advises that a FONAR should not be considered as an exemption from the relevant sulphur limits.  According to MARPOL, it is up to PSC authorities that receive the FONAR at the next port of call to take into account all relevant circumstances and the evidence presented to determine whether or not to detain the ship.  PSC will also take into consideration the number of FONARs a ship has submitted in the past 12 months, as well as the number the operator has submitted for other ships in its fleet and whether other ships on similar voyages have submitted FONAR reports.

“Above all else, the onus will be on the ship operator to provide documentary evidence that every reasonable step has been taken to ensure compliant bunkers will be available in the planned bunkering port” Mr Bennett concluded.

ICS reiterates that shipowners must urgently prepare their ship specific implementation plans for 2020 using the IMO template adopted at the industry’s request, and the detailed advice already prepared by ICS which it is now updating again to take account of recent IMO decisions.  This will be vital to reduce the possibility of teething problems or in the event of initial PSC difficulties due to factors beyond the shipowner’s control.

‘At present, there is still considerable uncertainty about fuel oil with a 0.50% sulphur content,’ says Captain Xu.

VeriFuel calls for cooperation and transparency in bunker supply chain

Sharing of information and fuel data will be vital in helping to ensure that quality issues are addressed.