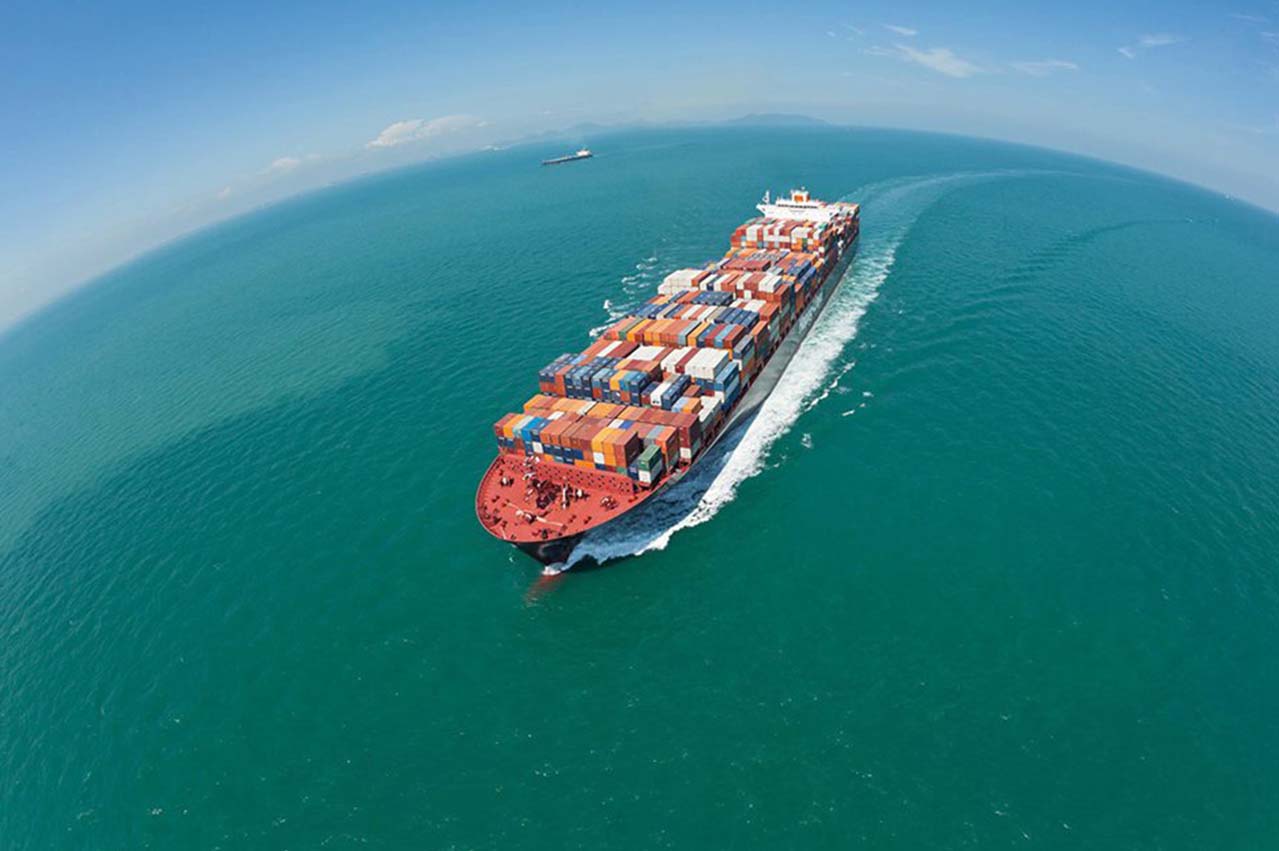 International German-based transportation company Hapag-Lloyd, in its half-year (H1) financial report for 2018, says it is preparing two pilot projects as part of plans to get ready for the 0.5% sulphur cap from 2020.

“In the context of the International Maritime Organization’s (IMO) requirements from 2020 to reduce sulphur emissions, Hapag-Lloyd is currently preparing two pilot projects,” it notes.

“These include testing exhaust gas cleaning systems (EGCS/scrubbers) on two larger container ships and converting a large vessel in the Hapag-Lloyd fleet to liquid gas (LNG).”

The company, meanwhile, says it does not expect to further invest heavily in new ship systems until the end of 2019 due to the takeover of UASC’s container shipping activities.

“The first half of 2018 was shaped by clearly increasing fuel costs, higher charter rates and a slower than expected recovery of freight rates,” said Rolf Habben Jansen, CEO of Hapag-Lloyd.

“In response to that, we have implemented additional measures to recover these costs: we are critically reviewing the economic viability of our ship systems and are further optimising our terminal contracts, to gain additional relief on the cost side.”

“For the remainder of the year, we see a slow but steadily improving market environment, but we recognise that there are still significant geopolitical uncertainties that could influence the market,” continued Jansen.

“This only reinforces the necessity to be able to react quickly when needed – and we therefore will accelerate some of our digitalisation initiatives and finalise our new strategy until the end of this year.”

Guides contain details on Singapore’s implementation plan for IMO 2020 and outcome of MEPC 74.

‘Unfortunate at a time when the shipping industry is working hard to reduce sulphur emissions,’ says Director.

Due to IMO 2020 development directly affecting price of sour crudes such as those composing the JCC mix.