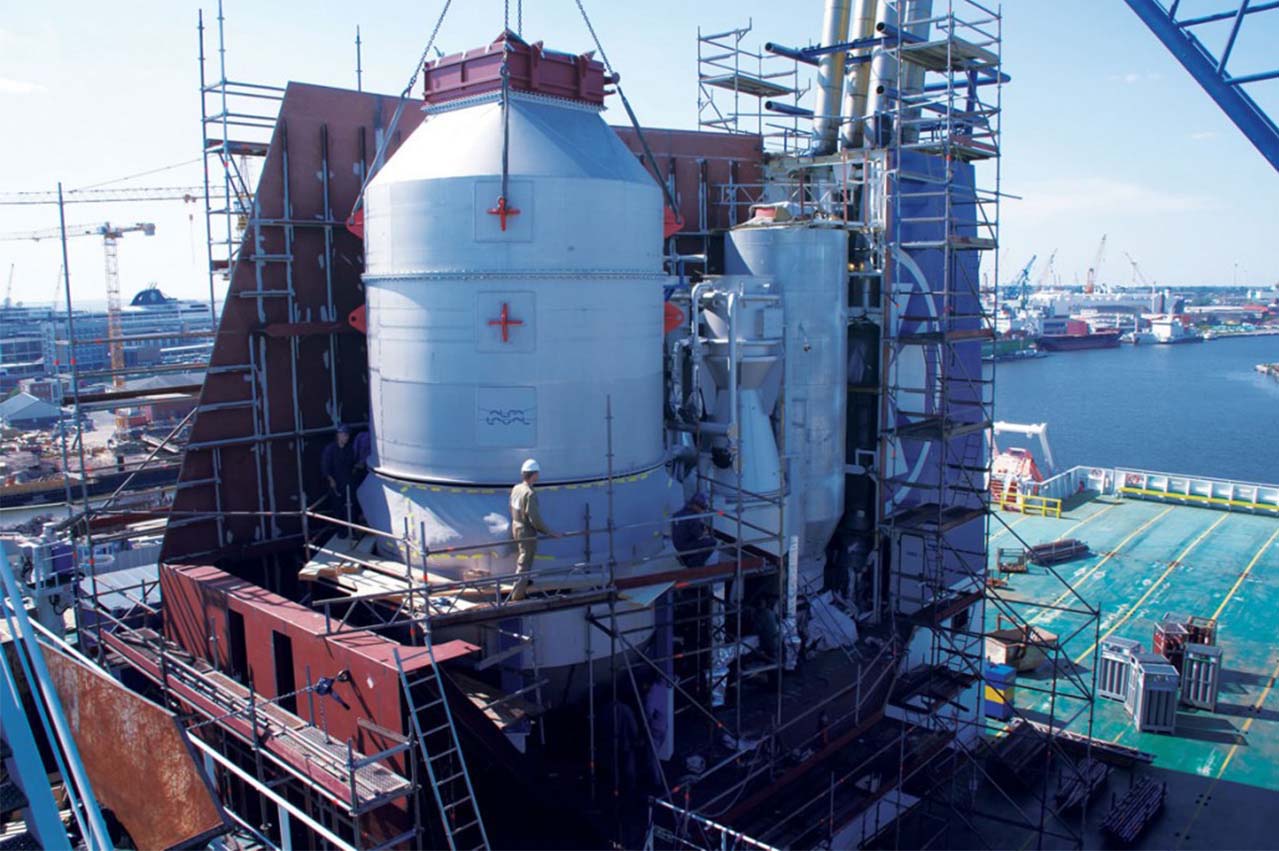 “The ships, once with fitted with scrubbers, will potentially create a super-profit through their ability to consume regular heavy fuel oil versus compliant fuels that are expected to be priced at a meaningful payment,” he told investors during a Wednesday conference call, as quoted by Seeking Alpha.

“You should note that the well-established scrubber suppliers have increasingly committed to their capacity to deliver in 2019,” he adds.

“Hence, we are pleased with the timely project that we have put in place.”

DHT Holdings in July entered into a $55 million agreement to install exhaust gas cleaning systems, also known as scrubbers, on 12 of its VLCCs.

The company entered into agreement with Alfa Laval to supply the systems and has also secured shipyard capacity to install all systems within 2019.

These 12 systems will come in addition to the two systems being installed on the newbuildings DHT Bronco, delivered in July 2018, and DHT Mustang set for delivery from Hyundai Heavy Industries in Q3 2018.

Harfjeld, during an earnings call in Q1 2018, described scrubbers as not a ‘long term solution’.

The release of sulphate from open-loop scrubbers are not harmful to the sea, firm explains.

Is blending fuel on board allowed to achieve IMO 2020 compliance?

Christian Baekmark Schiolborg of BIMCO explains whether on board blending can be considered compliant.

Review of the 2015 Guidelines on Exhaust Gas Cleaning Systems (EGCS) is underway at the IMO, it updates.