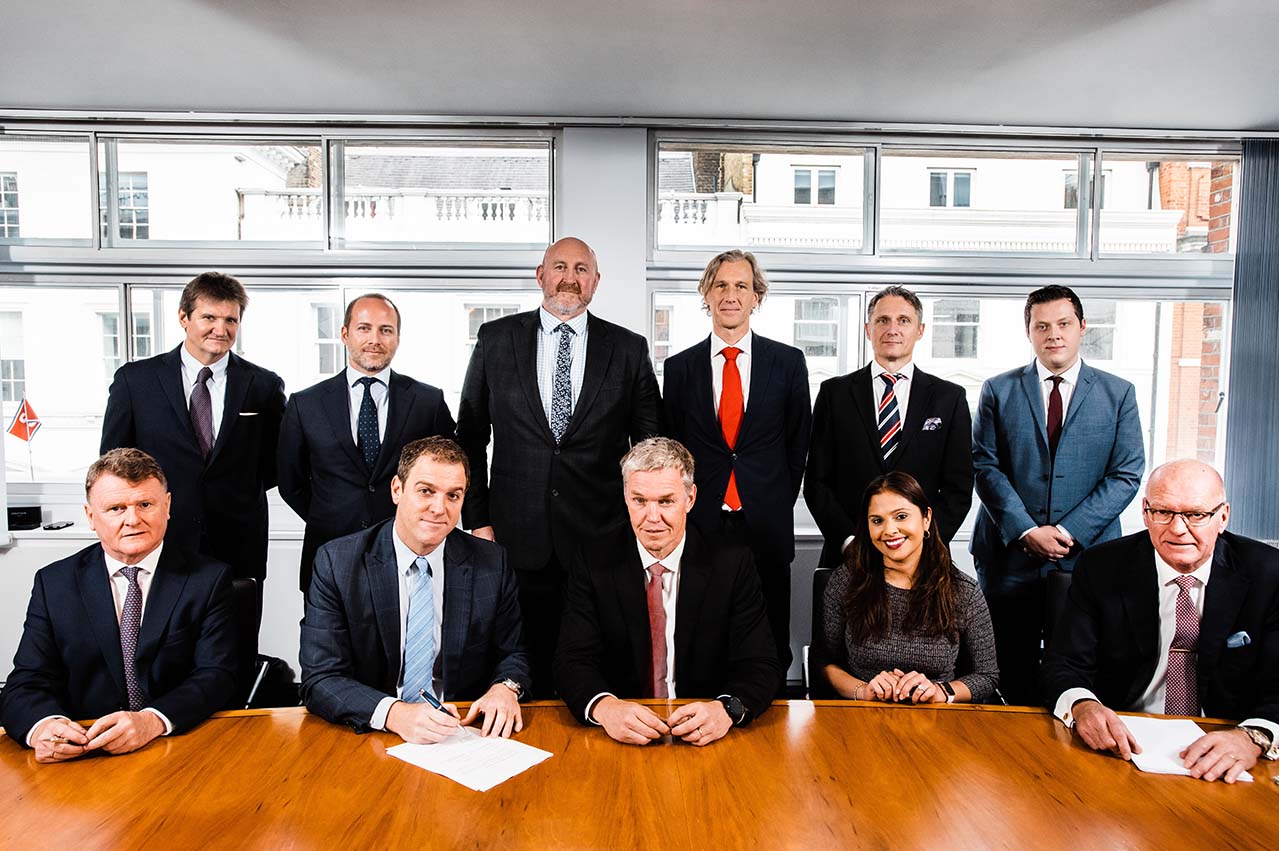 Proman Stena Bulk Ltd on on Wednesday (20 November) said it has finalised an agreement with Guangzhou Shipyard International (GSI) in China to build two state of the art IMOIIMeMAX methanol-ready 49,900 DWT vessels with the first vessel is due for delivery at the beginning of 2022.

The development represents the first deal signed by the newly-created joint venture between Swedish Stena Bulk and the Swiss-based Proman Shipping.

Both vessels will be fitted with the latest generation of dual-fuel engines and run on methanol. The two ships will be 50/50 owned and then on long term charter to Proman Shipping after delivery. Each vessel will utilize an estimated 12,500 mt/year of methanol.

“GSI have a proven track record with their 13 previous IMOIIMAX vessels for Stena Bulk, and we are very pleased to have reached this agreement with them to build our pioneering new methanol tankers,” said David Cassidy, Chief Executive of Proman.

“Methanol is a readily available liquid fuel that meets the strictest emissions criteria, and it has huge global potential as a proven substitute for conventional bunker fuels, as well as more widely for power generation and as a high-octane addition to the gasoline fuel pool.”

Compared with regular marine fuel, methanol offers a more than 95% reduction in sulphur oxide (SOx) and particulate matter, and a 60% reduction in nitrogen oxides (NOx), according to Proman.

Available at over 100 ports around the world and boasting significant CAPEX cost and safety advantages to comparable alternatives such as LNG, methanol offers a clear pathway towards meeting the International Maritime Organization’s (IMO) commitment to cut carbon emissions from the shipping sector by 40% from 2008 levels by 2030, and overall greenhouse gas emissions by 50% by 2050.

“We from Stena Bulk are looking forward to being back in a well-known shipyard to us, where we know that they will deliver what is expected: a high level of experience including care, innovation and performance,” said Erik Hanell, President and CEO of Stena Bulk.

“We are really looking forward to doing this with Proman, as a new high-caliber partner with similar values that we know will develop both ship design and some exciting new features in driving improved performance of the ships.”

Future carbon-neutral marine fuels and the use of flexible engine power plants capable of utilising such fuels, will be central to this transition, says report.

‘In the coming years, the maritime sector will also need to undergo a fuel transition, from today’s marine fuels to cleaner fuels,’ he states Mr Heng.