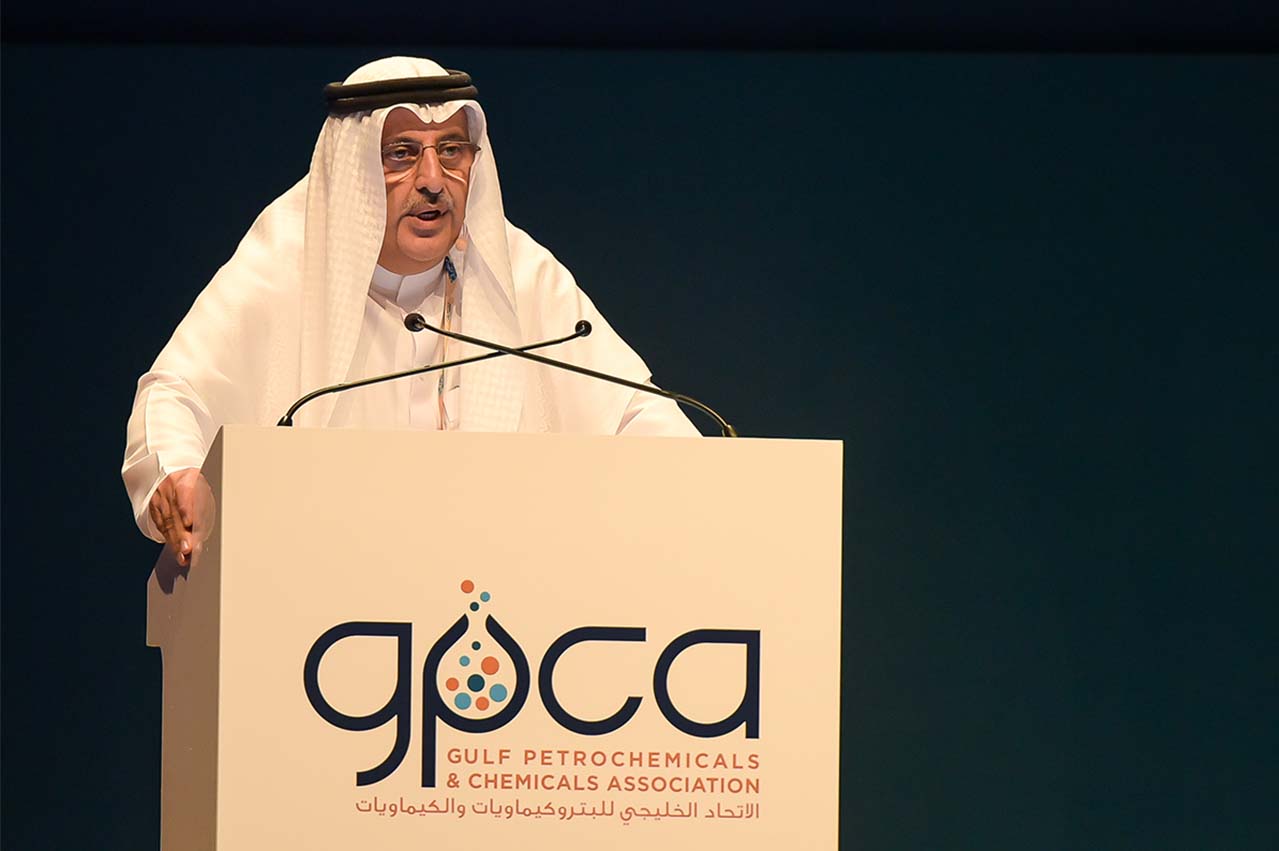 In recent decades, sustainability has come to play a larger role in influencing global industry regulations. More and more, we see governments and international organizations combine their efforts to reinforce regulations at both regional and global level in line with wide spread targets to mitigate climate change and lower harmful emissions to the environment. One such initiative that carries significant implications for businesses worldwide is the new 2020 IMO sulfur fuel regulation. Due for full implementation by January 2020, the regulation is calling for the reduction of sulfur content in marine bunker fuel from 3.5% to 0.5% or below. The switch to a compliant low-sulfur bunker fuel, considered as “the most disruptive product quality change in decades”, is expected to cost the shipping industry billions of dollars globally, causing freight rates to go up and raising costs for their customers.

As the world prepares to adopt the new regulation, it is important to measure the impact on both sides. In the Arabian Gulf, Saudi Arabia and Kuwait are both signatories to the IMO, and the UAE is yet to sign. As one of the most heavily export-oriented industries in the region, with 83% of chemical output being shipped to over 100 countries worldwide, the GCC chemical industry will be heavily impacted as major pressure would be put on its supply chain costs. Let’s take for example the so-called Emission Control Areas comprising northern Europe and the US. When low-sulfur fuel became compulsory in 2015, Maersk Line introduced “low sulfur surcharges” ranging between USD 15/teu and usd 80/teu, depending on the route. If we take the same scenario for the new IMO regulations, export freight rates for GCC producers could rise by as much as 10% to USD 1,688 on average.

The regional chemical industry has one of the longest and most costly supply chains, and after the increase in freight rates transportation will account for 6% of total chemicals sales, up from 5% previously, warehousing – for 3.5%, and other logistics expenses for 1.5%. Thus, the chemical industry’s supply chain costs will increase to 11% of landed products prices.

Following the upcoming changes in bunker fuel content, across all shipping sectors bunker costs may take up 70-80% of total voyage expenses, with the lion’s share of the increase likely to be absorbed by the customer. Compliance with the new fuel specification will involve significant costs for the refining and shipping industries; it will also influence all shippers, who would face significant compliance costs by having to upgrade equipment or switch to more expensive fuels. By some estimates in a full compliance scenario, shipping costs could rise by up to USD 60 billion annually from 2020 onward.

According to consultancy firm Wood Mackenzie, switching to marine gas oil (MGO) will be a more costly solution, and at 100% adoption would see freight rates go up by around USD 1 a barrel. In any case higher freight rates will influence relative differentials on both the feedstock and product sides of the supply chain, but the effect will vary depending on the dynamics present in each value chain and market.

Changes in refined product spreads will affect crude producers’ sales netbacks, while chemical producers will see the cost of their oil-based feedstocks also change. Market price for crude oil and naphtha feedstocks are likely to rise as the refining system increases crude runs to supply the additional demand for distillate bunker fuels and also “pushes” some volume of high-sulfur fuel oil to the power sector. The gasoline crack spread, and associated naphtha to crude crack spread, is projected to increase, while FCC propylene production is likely to decline. The aromatics and olefins chains are closely connected to the refining chain, and the IMO bunker quality changes are significant enough to substantively move refined product price relationships.

The new IMO specification change will create winners and losers on both sides. The winners will be highly complex refineries and refiners with deep conversion/distillate-oriented configurations. Refiners, particularly in the US and China, will also benefit from the changes by capturing the value of their ULSFO component streams and growing their share of the global bunker market.

Confronted with a more level playing field, GCC chemical producers would need to examine additional opportunities to improve their performance and overall completeness. Companies would need to pursue excellence across functions including manufacturing; marketing and sales; and capital productivity. Manufacturing excellence programs can drive gains in margins through improved variable and fixed costs; they can also help to unlock further production capacity through improvements in plant reliability and throughput.

Marketing and sales excellence can contribute not only to performance-related improvements via higher margins driven by more effective pricing, but also to additional volume growth based on an enhanced and more granular understanding of markets as well as more effective allocation of marketing and sales resources. And finally, capital productivity (CAPEX excellence) will ensure that future investments are fit for purpose and delivered on budget and on time.

Some market participants expect March sales might also fare badly, with higher outright crude and bunker prices that are discouraging shipowners from buying.

Dan-Bunkering will for the first time be able to expand into Africa with a physical presence; SABT will be unified under the Dan-Bunkering brand effective 1 May 2022.

A100-L / A200-L range of turbochargers is designed for low-speed marine main engines and with orders of over 5,400 to date, according to Accelleron.

Singapore: Contributories to receive liquidation update of Nan Ya Maritime at coming AGM

Copies of the notice of the meeting on 15 August 2022 have been circulated to the contributories of the Company by post and/ or email, according to Government Gazette notice.