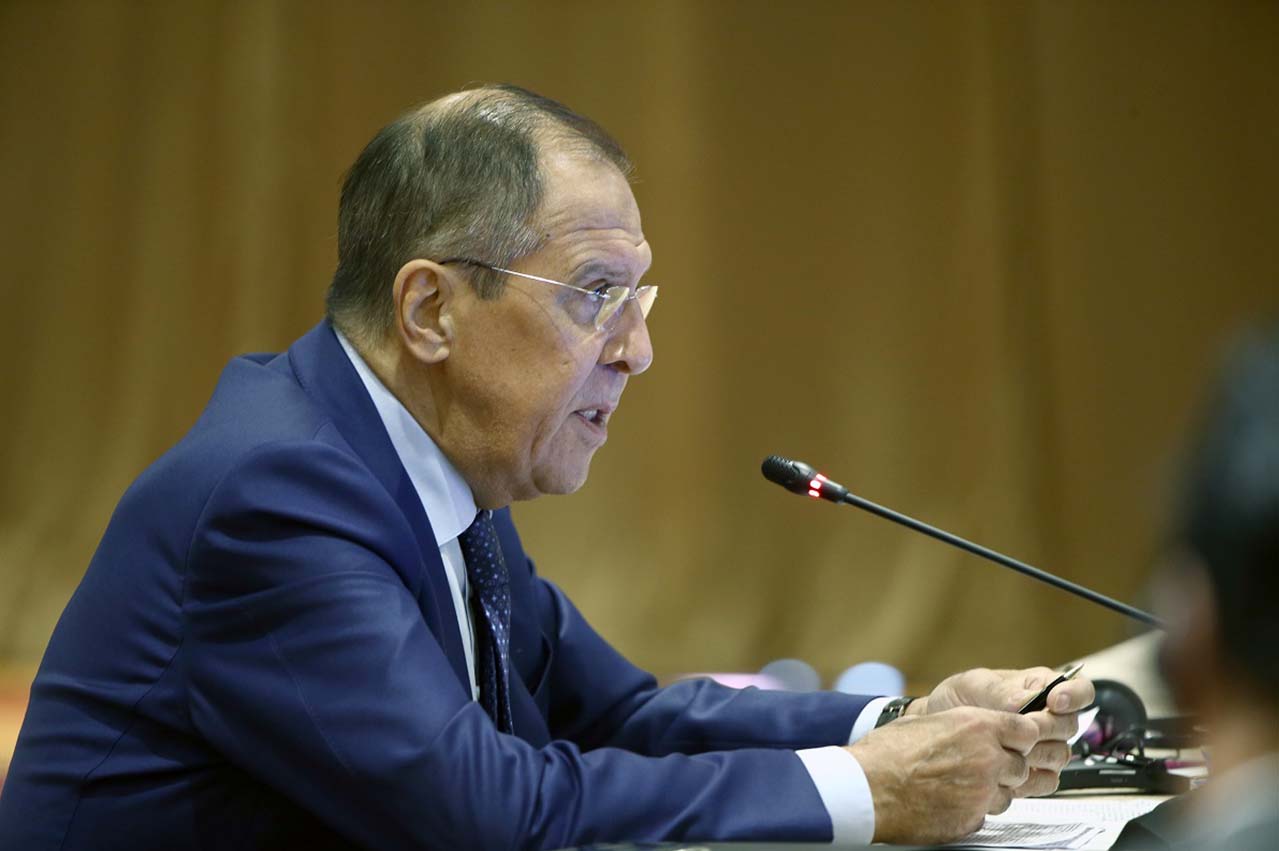 A recent move by the U.S. Department of the Treasury’s Office of Foreign Assets Control (OFAC) to blacklist Russian bunkering and port services firm Profinet Pte Ltd. (Profinet) and its Director General, Russian national Vasili Aleksandrovich Kolchanov is being described as “unfriendly” by the Ministry of Foreign Affairs of the Russian Federation.

“On August 15, the United States took another unfriendly step against Russia,” said a note from the Russian office.

“This time sanctions were imposed on the Russian port agency Profinet and its Director General Vasily Kolchanov, ostensibly for violating US unilateral restrictions on the DPRK.

“Washington did not bother to present any evidence or even explain its motives.”

According to the office, the move by OFAC indicates an attempt to punish Russia for its principled position on the North Korea issue, including in the UN Security Council.

“It is regrettable that the sanctions were announced at a time when the enormous challenge of denuclearising the Korean Peninsula requires close international cooperation,” it notes.

“The destructive tactics used by the United States outside the bounds of the UN Security Council and its 1718 Sanctions Committee can only undermine recent progress towards a settlement.”

Concluding, the office says that Washington does not realise the danger of persisting in its policy of maximum pressure on Pyongyang.

“No matter how many waves of unilateral sanctions Washington sends (their total number stands at 55), they will never be legitimate,” it explains.

“The reliance of US politicians on such restrictions is an attempt to conceal their futility.

“At any rate, this escalation of restrictions against the backdrop of unprecedented Russophobic hysteria, without regard for facts or the consequences for bilateral relations, is a road to nowhere.”

Photo credit: The Ministry of Foreign Affairs of the Russian Federation
Published: 20 August, 2018

Rotterdam and Antwerp ports received a letter in July 2021 from 40 ship owners, bunker suppliers and others requesting MFMs to be made mandatory, says IBIA.