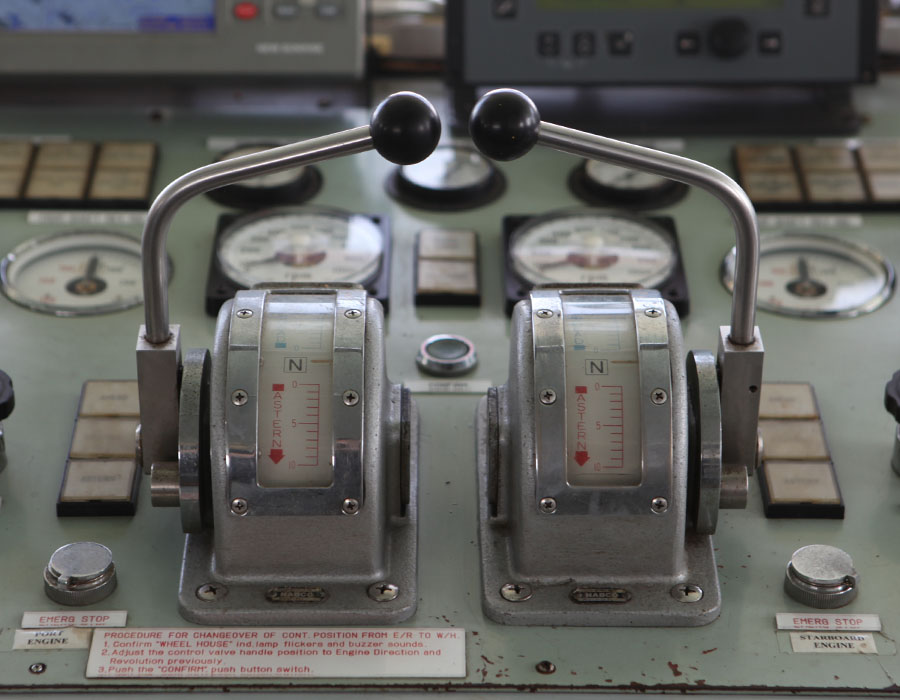 Research from FuelTrust, showed different batches of the same grade of marine fuel (such as VLSFO or HFO) having radically different degrees of energy intensity.

As such, knowledgeable fuel buyers have an opportunity to pick up 3% BTU of extra energy by bunkering with a different batch of fuel – saving ship owners thousands of dollars in fuel costs.

The analysis of different fuel batches was carried out using FuelTrust’s AI-powered Digital Chemist, which simulates combustion on a molecular level to identify differences in fuel properties such as fuel quality, energy, and emissions profiles. Digital Chemist combines the known characteristics of a fuel batch, with class data on the vessel engine, and data from the day logs to accurately establish what happens when fuel is burned.

Based on analysis of 14m barrels of VLSFO fuel across 28 batches, FuelTrust found that different batches of fuels could essentially provide higher energy, without the supplier or buyer realising for a fully laden Panamax container ship, this would equate to a 50MT saving of fuel on a voyage from Vancouver, Canada to Portsmouth, UK, or the equivalent of up to 469 nautical miles of additional sailing distance on a typical bunker.

“This isn’t like saying there’s a difference between gas stations – it’s more like there being a huge difference in the fuel you could buy at different pumps,” explained Jonathan Arneault, CEO of FuelTrust.

The energy intensity delta could be operationally challenging as regulations on fuels tighten, and particularly if, as expected, zero carbon fuels such as methanol become widely used. Because zero-carbon fuels are less energy-dense than currently used fuels, vessels will need to carry more fuel to continue to operate in the same way.

“Energy intensity matters. We’re about to see fuels come through with much a lower energy density than we’re used to,” continued Arneault.

Dr. Ram Vis, founder and director at the Viswa Group and advisor to FuelTrust, emphasised how energy density will become a major concern for fuel purchasers;

“If, as expected, you need twice the amount of methanol to do the same work as a tonne of HFO, buyers are going to have to pay a lot more attention to the BTUs that they are buying, as they’ll have to squeeze every drop of energy out of their fuel.”

“If we see the same batch-to-batch variation in zero carbon fuels as we do today with conventional fuels, that will be a real issue. Fuel buyers will need to start thinking more in terms of energy, and less in terms of volume”.

FuelTrust’s research indicates that differences in energy intensity will be matched by differences in emissions. With the proposed introduction of carbon taxes and emissions trading schemes, this could add up to thousands of dollars in taxes saved or lost, purely based on which batch of a fuel ends up in a vessel.

Launched in September this year, FuelTrust’s Bunker Insights platform uses a combination of artificial intelligence and blockchain technologies to establish an unalterable record of fuel transactions and to analyse and identify chemical risks and changes in fuel.

In doing so, Bunker Insights makes it simple for ship owners and charterers to monitor and manage fuel risk, allowing the industry to adopt more sustainable practices backed by meaningful insights into the fuel lifecycle.