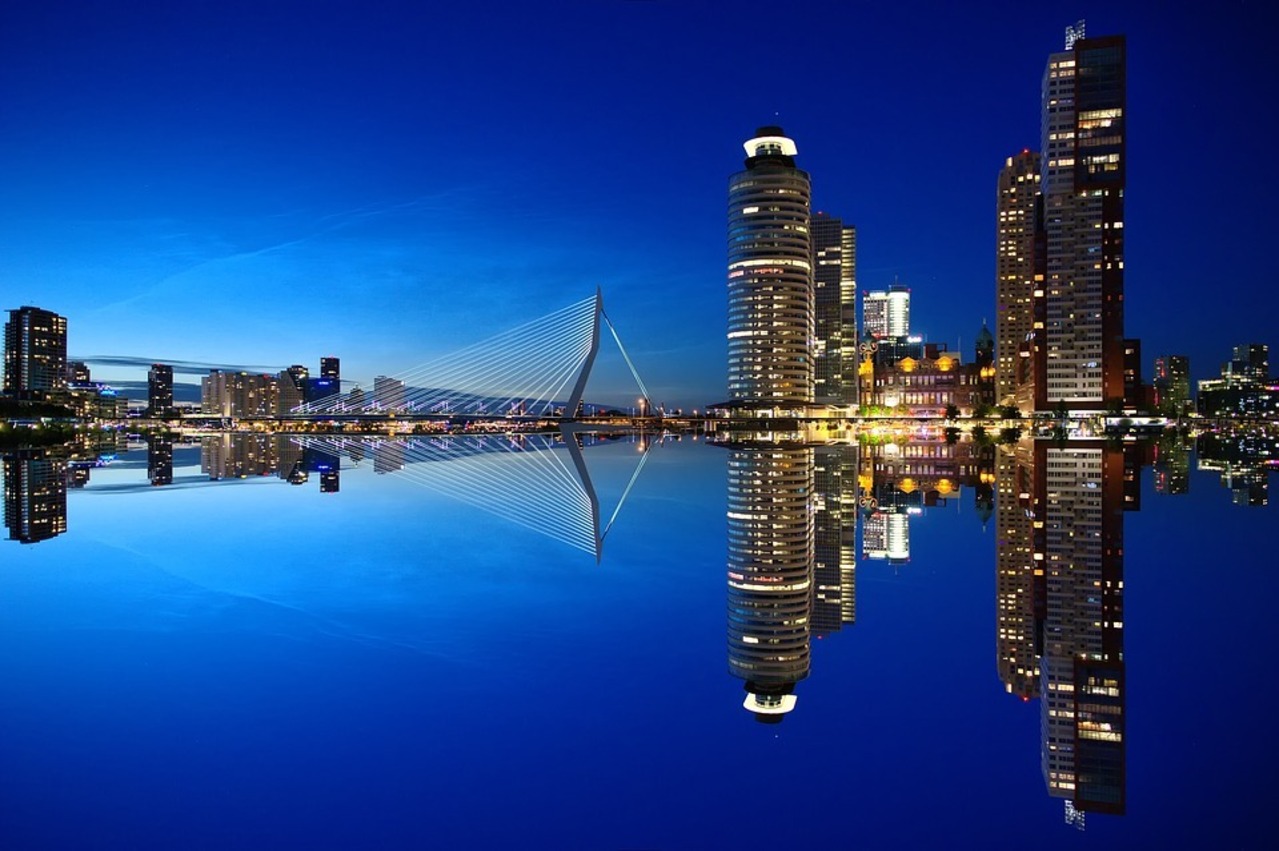 Data suggests owners opting for scrubber-fitted vessels in 2020 would recover cost in the first year alone.

The next two ports with the most bunker off-spec cases were Singapore and Zhuhai, according to Lloyd’s Register FOBAS.